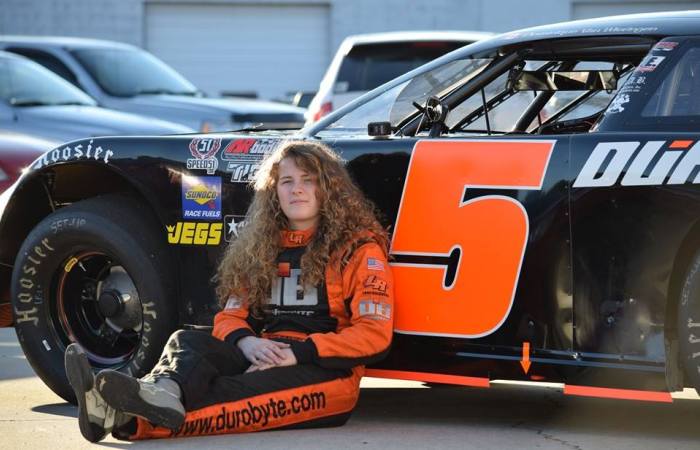 Mooresville, North Carolina (January 23, 2015) – Dominique Van Wieringen will make her first start of the Late Model season with her NEMCO Motorsports team this weekend at Watermelon Capital Speedway in Cordele, Ga. She will pilot the No. 5 DuroByte Chevrolet in the ARCA/CRA Super Series Powered by JEGS SpeedFest 200 on Sunday, January 25.

Van Wieringen joined the two-car team in October of 2014 and in December, she raced to a 14th-place finish in the Snowflake 100 Pro Late Model race at Five Flags Speedway in Pensacola, Fla. This weekend, the 19-year old turns her focus to the Super Late Model race where she’ll have 200 laps to vie for the win among some of NASCAR and Late Model racing’s finest, including NEMCO Motorsports teammate John Hunter Nemechek. With the SpeedFest 200 being her second career Super Late Model attempt, Van Wieringen looks forward to proving herself.

“We’re definitely excited for this weekend and after a successful test, I’m feeling really solid in a Super (Late Model) car,” Van Wieringen said. “Tire management is going to be the key component and while it’s always a concern, you have so much more power under you in a Super. You really have to be aware of throttle control so that’s where our focus will be. I always race to win, but if we come out with a top five this weekend, we’ll consider that a success.”

Team owner and veteran NASCAR driver, Joe Nemechek, is in addition serving as coach and mentor to Van Wieringen and insists his young driver has the true potential to reach her ultimate goal of running in NASCAR’s top-tier series.

“Dominique has a unique talent and a very good understanding of the mechanics of the car, which I believe is why she has been able to have so much success to this point in her career,” Nemechek said. “We were looking to expand the NEMCO Motorsports Late Model program and with her commitment to education, work ethic and talent behind the wheel, we knew she’d be a great fit. We’re confident that we have the equipment and the people in place to take her to the next level.”

In addition to her plans to run a combination schedule of 20 Pro and Super Late Model events, with the future goal of running a few NASCAR Camping World Truck Series races in the latter stages of 2015, Van Wieringen is working toward a Mechanical Engineering degree at the University of North Carolina-Charlotte with a minor in Motorsports Engineering. She is first scheduled to take to the track at Watermelon Capital Speedway for today’s practice sessions followed by practice and qualifying tomorrow. The SpeedFest 200 will take place following the 125-lap Pro Late Model event on Sunday and can be seen live via pay-per-view on Speed51.com.

A native of Amherstburg, Ontario, Canada, Van Wieringen has achieved many successes in her 14-year career. Racing accomplishments include being the first female to lead a lap in the CRA/JEGS All-Stars Series and the first rookie to win a JEGS/CRA All-Stars Series points race. She was the first female to win an Outlaw Super Late Model Championship in the United States and she currently holds the record at Winchester (Ind.) Speedway for the most laps led (74) by a female. She was the 2008 WKA Regional Karting Series Junior Driver of the Year and 2007 ELKT Rotax Junior Series Karting Champion.

NEMCO Motorsports, which is operated by Joe Nemechek and his family, has been active in NASCAR for 25 years and boasts 25 NASCAR wins. Today, father Joe and son, John Hunter, represent the team on the track racing in all three of NASCAR’s national series and will share driving duties in the No. 8 NASCAR Camping World Truck Series Chevy Silverado again this season. Van Wieringen and John Hunter Nemechek, who had five late model wins to his credit in 2014, will both continue to run select late model events out of the NEMCO stables.

About DuroByte Inc.
DuroByte is a leading provider of innovative electronic design, build and manufacturing in North America to maximize performance in various settings and industries. The company’s strength lies in its ability to provide a comprehensive blend of superior technology and customized product designs to boost performance, functionality and productivity. DuroByte introduced industry leading NEXUS family of products to replace legacy EMS RFID systems in various North American manufacturing facilities, which significantly reduced manufacturing cycle time and upgraded obsolete assembly line products and parts. At DuroByte, we are in the process of introducing revolutionary high technology products to optimize user performance in auto racing and various other applications. Products are engineered, tested and manufactured to be user-ready once launched. For more information visit www.durobyte.com 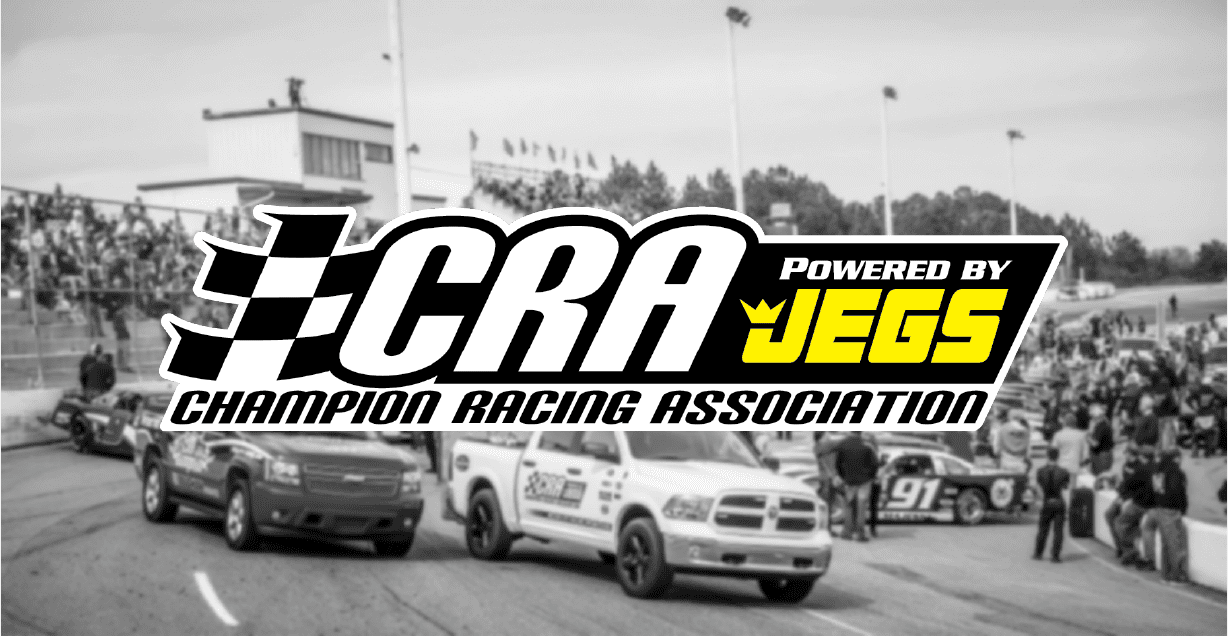