When some of the nation’s top short track racers converge on Ohio’s Toledo Speedway for the 7-Up Twin 100s event on April 11, fans worldwide will get a chance to experience all the high-speed, fender-banging action of the ARCA/CRA Super Series, ARCA Midwest Tour and ARCA Gold Cup Series live on 51 TV.

In a partnership announced Friday, 51 TV has been granted exclusive live broadcast rights to the 7-Up Twin 100′s Presented by Royal Truck & Trailer.  The live pay-per-view broadcast will be headlined by a Super Late Model combination event featuring the ARCA/CRA Super Series and ARCA Midwest Tour in a 100-lap battle at Toledo.  Co-headlining the event on the live broadcast will be a 100-lap main event for the ARCA Royal Truck & Trailer Gold Cup Outlaw Late Models.

Toledo Speedway hosted successful combination events between the ARCA/CRA Super Series and ARCA Midwest Tour in 2013 and 2014, but now fans worldwide will have the opportunity to watch drivers from two of the nation’s premiere short track series wage battle for supremacy.  While it is a non-points event for the Midwest Tour, the 100-lap Super Late Model feature on April 11 will kick off the chase for the 2015 ARCA/CRA Super Series championship.

“The 51 TV broadcast is just another step in showing the world how significant this event is,” said RJ Scott, CRA Managing Partner.  “When the best racers get together to claim bragging rights, the rest of the world should get a chance to see that.  The 51 TV broadcast helps make that happen.  We’ve been fortunate to help the 51 guys continue to develop PPV racing and it’s been exciting to watch the growth in not only viewership, but the quality program they put out.  It’s truly a relationship where all the players benefit; the series, the tracks, the racers, the sponsors and the fans.”

51 TV’s signature broadcast style will feature a live, in-house broadcast team, multiple camera angles, a broadcast-style graphics package and more that will bring the fans unable to make it to Toledo, Ohio that much closer to the action.

“We have enjoyed a great relationship with Ron Drager and his staff at ARCA and Toledo Speedway, as well as with RJ and Glenn (Luckett) of CRA for years and I’m proud that we were able to all partner together to bring this awesome event to fans who can’t make it to Toledo,” said Bob Dillner, owner of 51 TV and Speed51.com.  “Since we debuted 51 TV last year, CRA has been an integral part of our growth and we look forward to showcasing their drivers, as well as the drivers from the ARCA Midwest Tour and the ARCA Gold Cup Series, to fans everywhere.  With our state-of-the-art technology, equipment and top-notch professionals behind the scenes, we are excited to show off Toledo Speedway and the exciting action it will host on April 11.”

The live 51 TV broadcast will kick off at 1 pm ET on Saturday, April 11 from Toledo Speedway with live coverage of qualifying for the ARCA/CRA Super Series and ARCA Midwest Tour Super Late Models as well as the ARCA Gold Cup Series Outlaw Late Models.  The live broadcast will continue with coverage of the Last-Chance races (if necessary) and into a pre-race show before 7-Up Twin 100′s feature racing action begins.

For more information on the 7-Up Twin 100′s, visit www.cra-racing.com and www.toledospeedway.com. 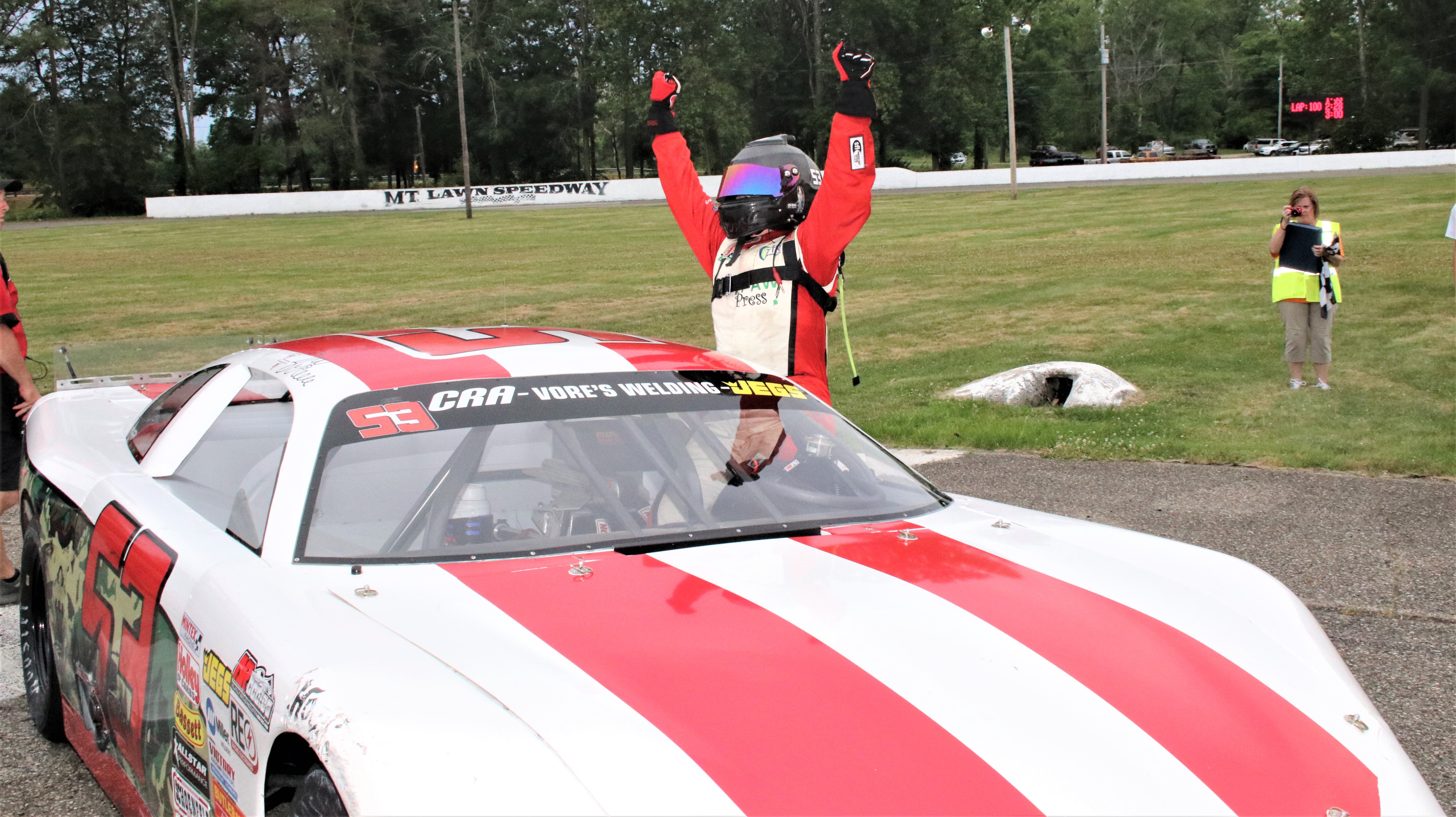 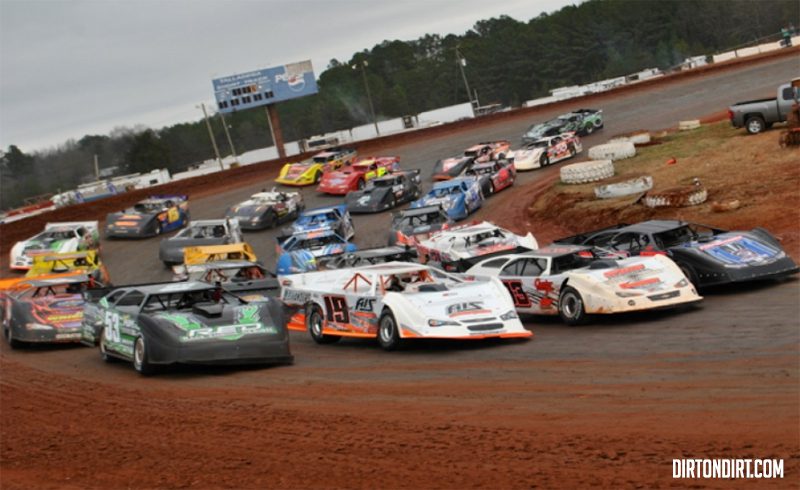 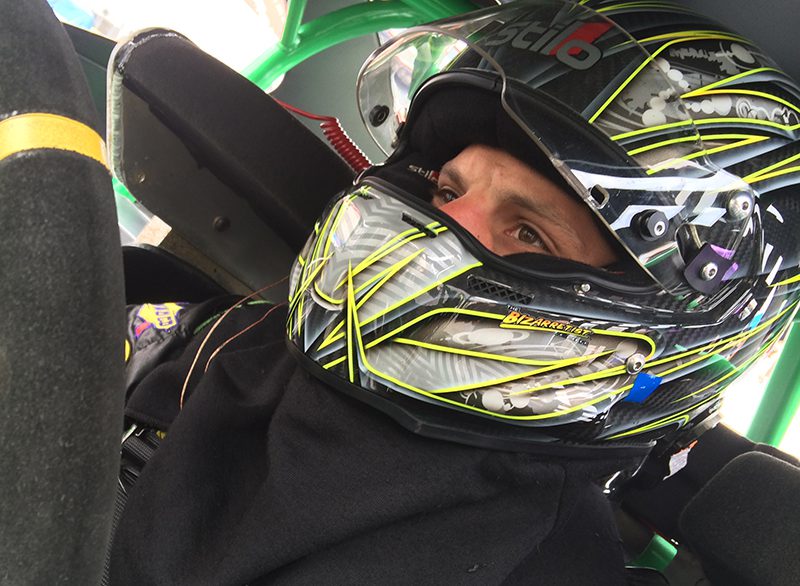