Salem, Indiana (Tuesday, May 19, 2015): The JEGS/CRA All-Stars Tour Presented by Chevrolet Performance will head to Columbus Motor Speedway, located in Columbus, Ohio this Saturday for the Memorial 100 Presented by JEGS.com. The event will be the second race of the 2015 season for the crate motor template bodied series sanctioned by Champion Racing Association Powered by JEGS after its season opener at Springport Motor Speedway on May 3rd were Dalton Armstrong scored his first ever series win.

There will be a great local presence at Saturday’s race including veteran Enon, Ohio racer Mike Stacy who is entered in the Bill Burba Motorsports car as they contend for the 2015 JEGS/CRA All-Stars Tour Championship, Burba from Germantown, Ohio will also pilot a team car in Saturday night’s event. Groveport, Ohio’s Brandon Oakley is entered, Oakley picked up his first CRA victory last year at Kil-Kare Raceway with the ARCA/CRA Super Series. Current Columbus Modified point’s leader Kyle Purvis is entered in the JVM Racing car based out of Lewis Center, Ohio. Piqua, Ohio’s Colin Nickolai is also entered.

There will be an open practice on Friday, pit gates open at 4pm with practice going from 5 to 8pm. On Saturday pit gates will open for the JEGS/CRA All-Stars Tour teams at 12:30pm. Practice will begin at 3pm with qualifying for the series at 6:15pm. The race program will begin at 7pm and will include the Memorial 100 Presented by JEGS.com for the JEGS/CRA All-Stars Tour Presented by Chevrolet Performance. Also racing on Saturday night will be the Columbus Late Models, Modifieds, Sport Stocks and Compacts. 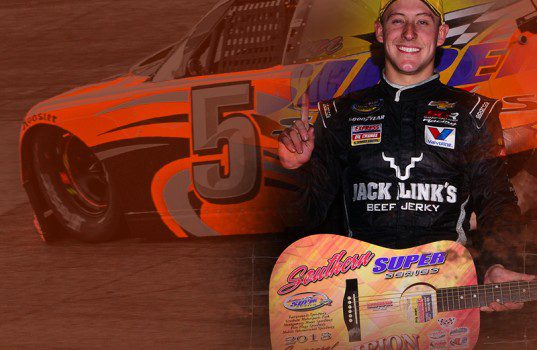