Auburn, Indiana (Tuesday, June 9, 2015): While there’s been a break in the Vore’s Welding CRA Late Model Sportsman Series Powered by JEGS schedule, now 15-year-old (On May 29th) Hunter Jack has been keeping busy racing at Angola Motorsport Speedway in Angola, Indiana. Jack has been impressive so far in four appearances in the tracks weekly Late Model Sportsman division as the Auburn, Indiana teenager is tied for second in the tracks weekly point’s standings. His biggest test of the season is coming and his biggest competition will be none other than his Father, Brent Jack.

The Stan Perry Memorial is set for Wednesday, June 10th at Angola and the younger Jack will join his Dad and Car Owner and race in the Outlaw bodied Super Late Model special event at the 3/8s (0.375) mile semi-banked paved oval. The 110-lap main will pay $5,000 to win. Brent Jack, the 46-year-old veteran of Outlaw Super Late Model wars for almost 15 years is a two-time ARCA Gold Cup Outlaw Super Late Model Series winner with one of those victories coming in the ARCA Gold Cup / Main Event Racing Series combination race at Toledo Speedway (OH) back in 2013 and a former Three-Time Track Champion at Angola comes in as one of the favorites in the race.

“I’ve been looking forward to this race all year. I’ve finished second and third before and I think we have two really good cars for this race,” Stated the Auburn, Indiana veteran. “We just put a new Krieger Racing Engine in and it felt really good in practice last week. It’s going to be a heck of a race and the field looks pretty stout. I’m really looking forward to seeing Hunter run an Outlaw Super Late Model at Angola. He knows the track well.” He added.

As for his son, a rookie of the year title contender in the CRA Late Model Sportsman Series, this will be only his second career start behind the wheel of the high powered, wedge bodied Outlaw Super Late Model. His first ever start came in a Main Event Racing Series race at Lorain Speedway (OH) back on July 19th, 2014 where he finished 19th. “I’m very thankful that my Dad is letting me drive one of his Outlaw Super Late Models and I love racing at Angola. This is a big race and I’m really excited about it.” Jack stated.

After the Stan Perry Memorial, Hunter Jack returns to action with the CRA Late Model Sportsman Series after over a month off. A return trip to the fast 1/4 (0.250) mile high-banked paved oval of Anderson Speedway in Anderson, Indiana is the site for the Anderson 75 on Saturday, June 13th. In his only other appearance at the Central Indiana speed plant back on May 2nd, Jack came away with a ninth place finish.

“I’ve had a great first few weeks at Angola in the Late Model Sportsman and I am looking forward to going back to Anderson,” Continued the Hoosier State teenager. “It’s going to be a challenge, but I’m ready to overcome that and stay out of wrecks and get to the front.” He ended.

So far in 2015 within the CRA Late Model Sportsman Series, the younger Jack has accumulated three top 10 finishes with a season high of a seventh which came at Lucas Oil Raceway (IN) back on April 24th. In addition, Jack sits seventh overall in CRA Late Model Sportsman Series points and third in the Rookie of the Year title chase. He’s also sitting fifth in the LOR Stock Car Series standings.

In addition to running the entire schedule within the CRA Late Model Sportsman Series, Jack will also race as often as possible at Angola Motorsport Speedway (IN) as well as at Baer Field Speedway (IN) in each tracks weekly Late Model Sportsman division on CRA off weekends. In addition, the teenager looks to make a handful of starts in one of his Dad’s Outlaw Bodied Super Late Models as well as an appearance or two in the ARCA/CRA Super Series Powered by JEGS.

For more information about Hunter Jack as well as the entire Brent Jack Racing operation which includes the patriarch himself, Brent Jack, and Hunter’s younger brother, 12-year-old Tanner Jack who has started his full-bodied stock car career in a Mini Stock and finished ninth in his debut on June 6th at Angola, please call: (260) 573-1939 or email: brentsauto@indianadata.com You can also go to Hunter Jack’s website located at: www.littleracer41.wix.com/hunter-jack-racing-4 as well as his Facebook Fan Page at: www.facebook.com and searching for “Hunter Jack Racing #41”. A new Twitter page will be up and running very soon. 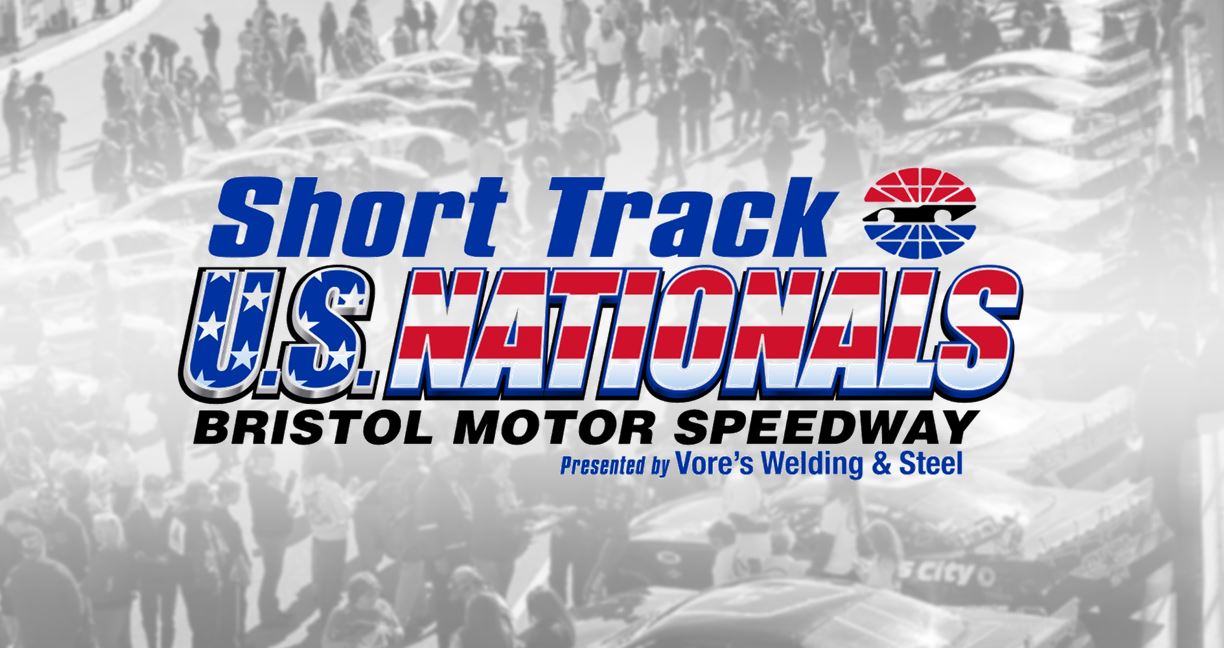