Camden, Ohio (Wednesday, September 2, 2015): To say that the 2015 racing season for 17-year-old Kody Evans hasn’t been what he was hoping for may be an understatement. After a 14th place finish in his last JEGS/CRA All-Stars Tour Presented by Chevrolet Performance event, the Berlin 100 at Berlin Raceway (MI) back on August 1st. It was deemed necessary to take some time away and reevaluate the rest of the year and the future. After a mutual decision to sever ties with DuroByte Motorsports, Evans will return to the Champion Racing Association (CRA) in a big way.

The Labor Day Holiday Weekend World Stock Car Festival is set for Sunday-Monday, September 6-7th at the legendary 1/2 (0.500) mile high-banked paved oval  of Winchester Speedway (IN) located just an hour from his Camden, Ohio home in Winchester, Indiana. Not only will Evans return to the JEGS/CRA All-Stars Tour with Brandon Oakley Racing for the Winchester 100 Presented by JEGS.com, the Buckeye State teenager will also take the next step of his racing career and make his ARCA/CRA Super Series debut with Mark Reedy Racing in the Winchester 100 the next afternoon.

“This has not been the year we had planned for at all with seven starts and six DNF’s. It was just time for a change and we’re hitting the reset button on the year.” Offered Evans as he prepares for a busy weekend in Eastern Indiana. “I know Brandon Oakley Racing has good cars, and with (Crew Chief) Gary (Estes) and (Car Chief) Derrick Griffin, the crate car will be fast for sure. Plus I get to make my ARCA/CRA Super Series debut with Mark Reedy Racing and Kendell Legendre on the pit box. We had a really good test at Hickory and I have no doubt that the car will be fast. Winchester is a perfect place to debut in the Super Series.” He added.

During his downtime from CRA racing, Evans made select starts behind the wheel of his dirt Late Model with appearances at Twin-Cities Raceway Park (IN) as well as Ponderosa Speedway (KY). In five total starts, he scored three top five finishes including a second place run at Twin-Cities back on August 22nd. “The dirt has really helped me learn more car control,” Explained Evans. “Dirt has made me more aggressive on starts and restarts. Plus without mirrors or spotters I’ve learned a lot more on how to set up passes.” Ended the optimistic driver.

Despite missing one JEGS/CRA All-Stars Tour race, Evans is still in 10th in the driver’s point’s standings with a pair of top 15 showings to his credit. For the Labor Day Holiday Weekend World Stock Car Festival, Evans’ #4G Pro Late Model, a Brandon Oakley Racing / Toyota will carry sponsorship support and decals from Adesa Auto Auction as well as Performance Transport, L&T Clutches and M.P.H. Promotions. The #12G Super Late Model, a Mark Reedy Racing / Chevrolet, will have the same sponsorship stickers.

To learn more about Kody Evans and to also inquire about additional sponsorship opportunities for the rest of the 2015 racing season, please call or email Marlon Evans at: 937 570-6413 and/or: performancetransport@rocketmail.com You can also follow along with Evans on Twitter at: www.twitter.com/kody_evans4 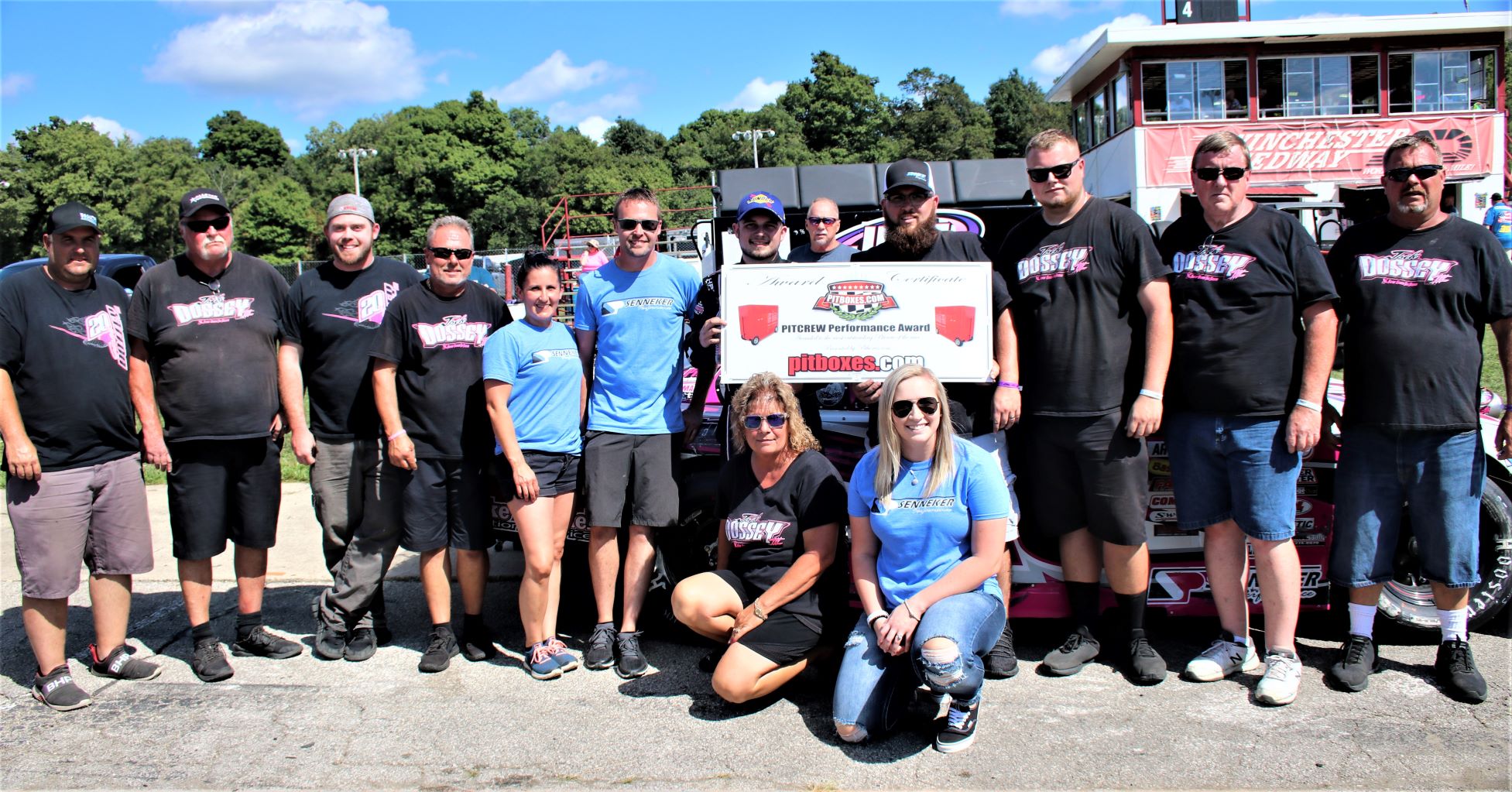