Rule changes different from the 2015 rules are underlined, bold and in red.  Updates from this year’s initial release are highlighted in yellow in the revised and updated 2016 Rules and Specifications.

The updates come as a result of additional communication with series officials, manufacturers, associated race tracks and competitors. Please contact CRA Tech Director Eddie Chew at 317-439-3014 (after 5:15pm) or by email at eddiechew@cra-racing.com for any questions on the 2016 Rules and Specifications. 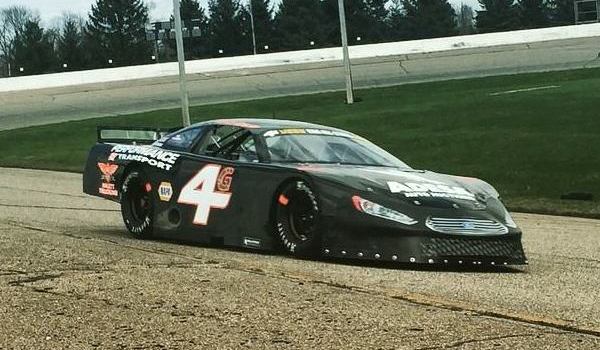