For the second straight day, it appeared that there was going to be a first-time winner in a premier Champion... read more 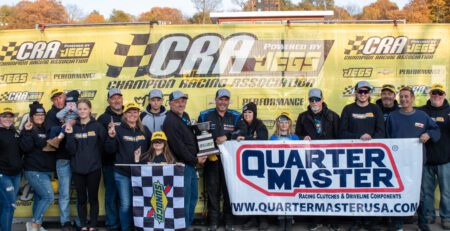