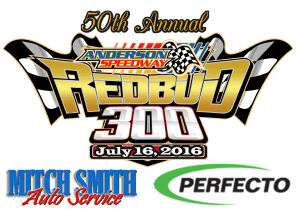 Salem, IN (October 28, 2019) – Mandy Chick just wrapped up her second full-time season of competition with the JEGS/CRA... read more