Salem, IN (October 25, 2016) – Senneker Performance Rookie of the Year Dalton Armstrong has won the 2016 VanDoorn Racing Development Season Lap Leader award after leading 371 laps during the 2016 ARCA/CRA Super Series Powered by JEGS season. Armstrong led all 50 laps in getting the win in the season point’s opener at Fairgrounds Speedway Nashville. Armstrong dominated in leading 267 laps in winning the prestigious Redbud 300 at Anderson Speedway. Armstrong led two laps in the series event at Toledo Speedway, he led 41 laps at the series’ first Anderson Speedway event of the season and he led 11 laps of the series Fall Brawl event at Lucas Oil Raceway. 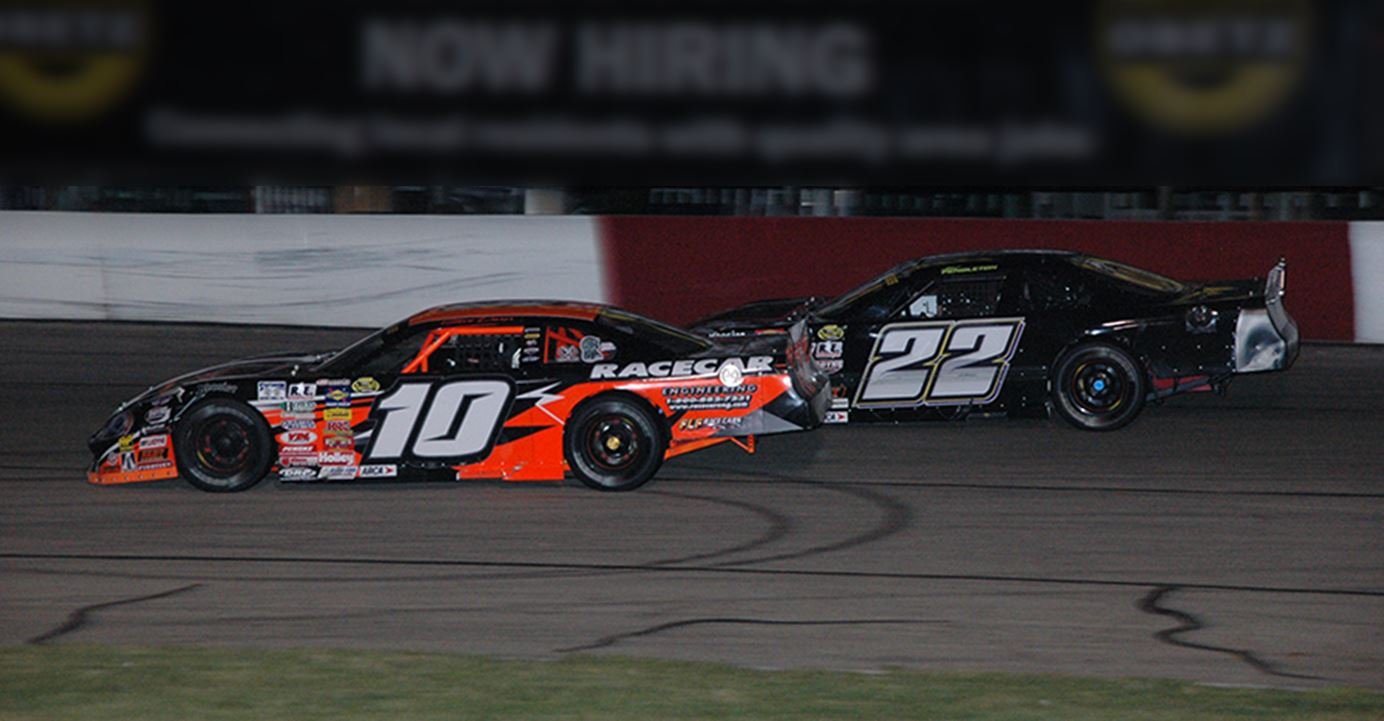