GMS Racing Story via Speed51.com – Two wins, 13 top-five finishes and 14 top-10 results in just 14 races. That is what it took for Justin Haley to claim the 2016 NASCAR K&N Pro Series East (NKNPSE) Championship. On Saturday night, the 17-year-old will accept his title in front of his family, teammates and competitors. Today he announces that he will be taking the next step in his career by joining GMS Racing for the 2017 NASCAR Camping World Truck Series (NCWTS) season.

Haley, who has competed in a total of six NCWTS races over the past two seasons with one top-10 finish, will pilot the No. 24 Chevrolet Silverado beginning at Martinsville Speedway. Haley’s rookie season will be directed by second-year crew chief Kevin Bellicourt.

“I’m so excited and thankful for this opportunity with GMS Racing. The past few years in K&N has been an effort to get to the next step in my career and I don’t think we could have done any better than joining GMS, especially at this point in time,” expressed Haley. “Everyone knows what they’ve been able to accomplish over the last year and it’s that type of consistency and drive that every driver wants to see when making a decision like this. Kevin Bellicourt coming on for 2017 is one of the most exciting parts of this deal. He’s had a lot of success with young drivers and I can’t wait to see what we’re able to accomplish.”

In 2015, Haley completed his first full-time season in the NKNPSE with six top-five and 10 top-10 finishes, and a ranking of sixth in the point standings. He followed that up in 2016 by earning his first NKNPSE win at Greenville-Pickens Speedway after starting from the second position and his second victory at Columbus Motor Speedway where he started from the pole position. With only one finish outside of the top five and no result worse than ninth, Haley claimed the NKNPSE title by a 22-point margin.

“There are a lot of great things happening at GMS Racing,” said Bellicourt. “It’s one thing to watch the progress and success from a distance, but to now be a part of what is coming together is a completely different experience and I’m thankful for chance to be here. Justin is a great driver, who has had a lot of success fast, but he has handled it like a driver who has been doing this for years. I’m excited to see what he’s able to do once we get him in the No. 24.”

Bellicourt and Haley join a GMS Racing team that garnered six wins with four different drivers last season, as well as the 2016 NCWTS Championship with veteran driver Johnny Sauter. Haley will unite with Sauter and 17-year-old Kaz Grala, who returns to the team after competing in nine NCWTS races in 2016. Haley and Grala will both compete for Sunoco Rookie of the Year honors in 2017.

Additional details on sponsorship for all three drivers will be announced at a later date. 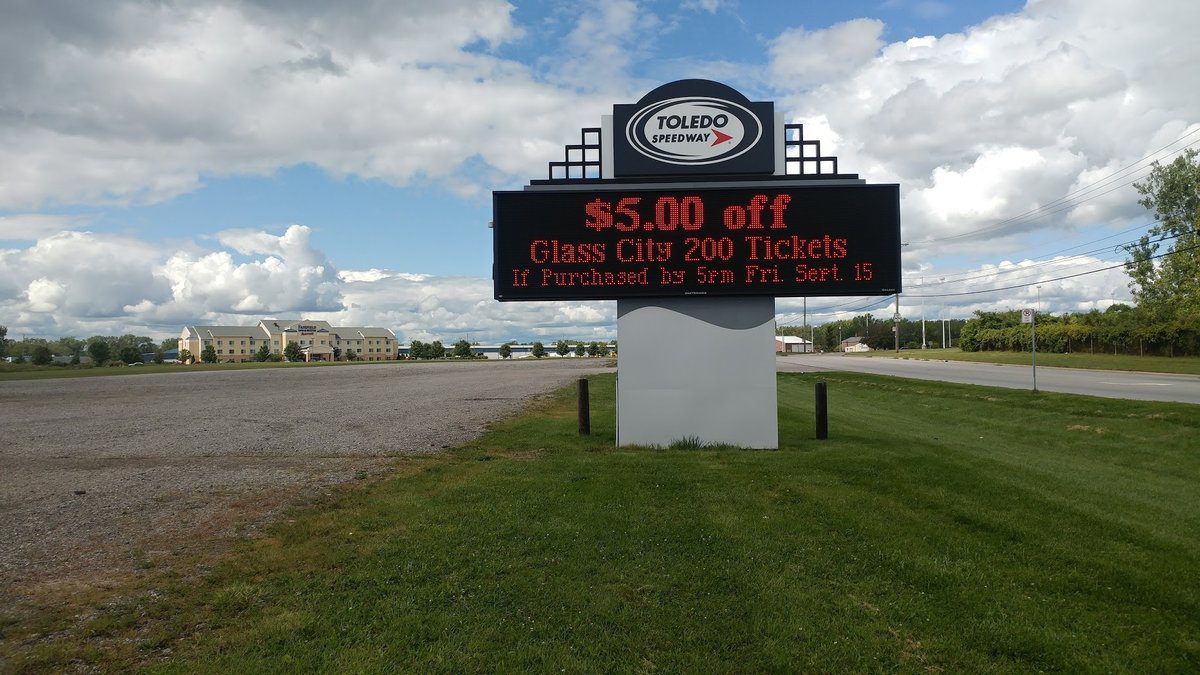