2016 was the 20th season of competition for the ARCA.CRA Super Series. Anderson Speedway hosted the first ever series event on April 26, 1997, were two time series Champion Brian Ross came away with the historic first win. Kenny Tweedy was the series inaugural Champion for the 1997 season. Series all-time starts leader Rick Turner and Rich Segvich were the only drivers that raced in that inaugural 1997 season and in the series 2017 20th season.

Dalton Armstrong finished second in series points and was crowned the series 2016 Senneker Performance Rookie of the Year. Armstrong went to victory lane twice in 2016, including becoming the first ever series rookie to win a series season points opener, when he won the series event at Fairgrounds Speedway Nashville in April of last year.

Brian Campbell was the 2016 Sunoco Race Fuels Sportsman of the Year Award winner for the ARCA/CRA Super Series. John and Di Coughlin, car owners for Cody Coughlin, were honored as the winner of the 2016 Darrell Teal Outstanding Dedication Award for their dedication to CRA since the 2011 season and running two full-time CRA teams in 2016. Armstrong was the winner of the Speed51.com Most Popular Driver award for the series. Veteran CRA car owner and crew chief Scott Neal was awarded the Outerwears Crew Chief of the Year Award for his work with Armstrong during the 2016 season, which included a victory in the prestigious Redbud 300 at Anderson Speedway.

Cody Coughlin was officially crowned the 2016 JEGS/CRA All-Stars Tour Presented by Chevrolet Performance Champion, becoming the first driver to repeat as the series Champion, he claimed his first series Championship in 2013.

Jack Dossey III was honored as the Howie Lettow Rookie of the Year Presented by VanDoorn Racing Development Award winner. Austin Kunert was the 2016 Sunoco Race Fuel Sportsman of the Year Award winner for the series. Jack Dossey Motorsports was honored as the winner of the 2016 series Dedication Award for all the hard work and dedication they put in to finish the season, even while struggling in the beginning of the season with multiple mechanical issues. Dossey III was also the winner of the Speed51.com Most Popular Driver Award with the series.

Veteran CRA competitor Eddie Van Meter was honored as the 2016 Vore’s Welding CRA Late Model Sportsman Champion. Van Meter had a dominate season, getting six series wins in the series 11 races in 2016. He was also the series leading Allstar Performance Fast Qualifier with four of those awards and had 10 top five finishes in the series 11 races. Van Meter was also awarded the Lyons Truck & Trailer LOR Challenge Championship, winning the mini-points series for the series events held at Lucas Oil Raceway in 2016.

Steven Woods was the 2016 Rookie of the Year award winner in the CRA Late Model Sportsman as well as the PGG Sportsman of the Year Award winner. Tony Brutti’s race team was awarded the series 2016 Dedication Award for their hard work in in finishing second in series points despite some bad luck and a destroyed race car from an incident at Winchester Speedway on Labor Day Weekend. Billy Van Meter, son of Champion Eddie Van Meter, was the winner of the series Speed51.com Most Popular Driver Award.

Veteran Central Indiana racer Phil Jenkins was honored as the 2016 CRA Street Stock Champion, his first ever series Championship in his long stock car racing career. Justin Oberlin was awarded the 2016 Rookie of the Year Award for the CRA Street Stocks, as well as the Speed 51.com Most Popular Driver Award for the series. Andrew Teepe was awarded the PGG Sportsman of the Year Award and his race team the series 2016 Dedication Award, for overcoming several setbacks during the season to be at every event and finish second in series Championship points.

In all over $128,000 in cash and product awards were distributed to the 40 CRA teams at the 2016 CRA Awards Banquet Presented by Shepherd Insurance. 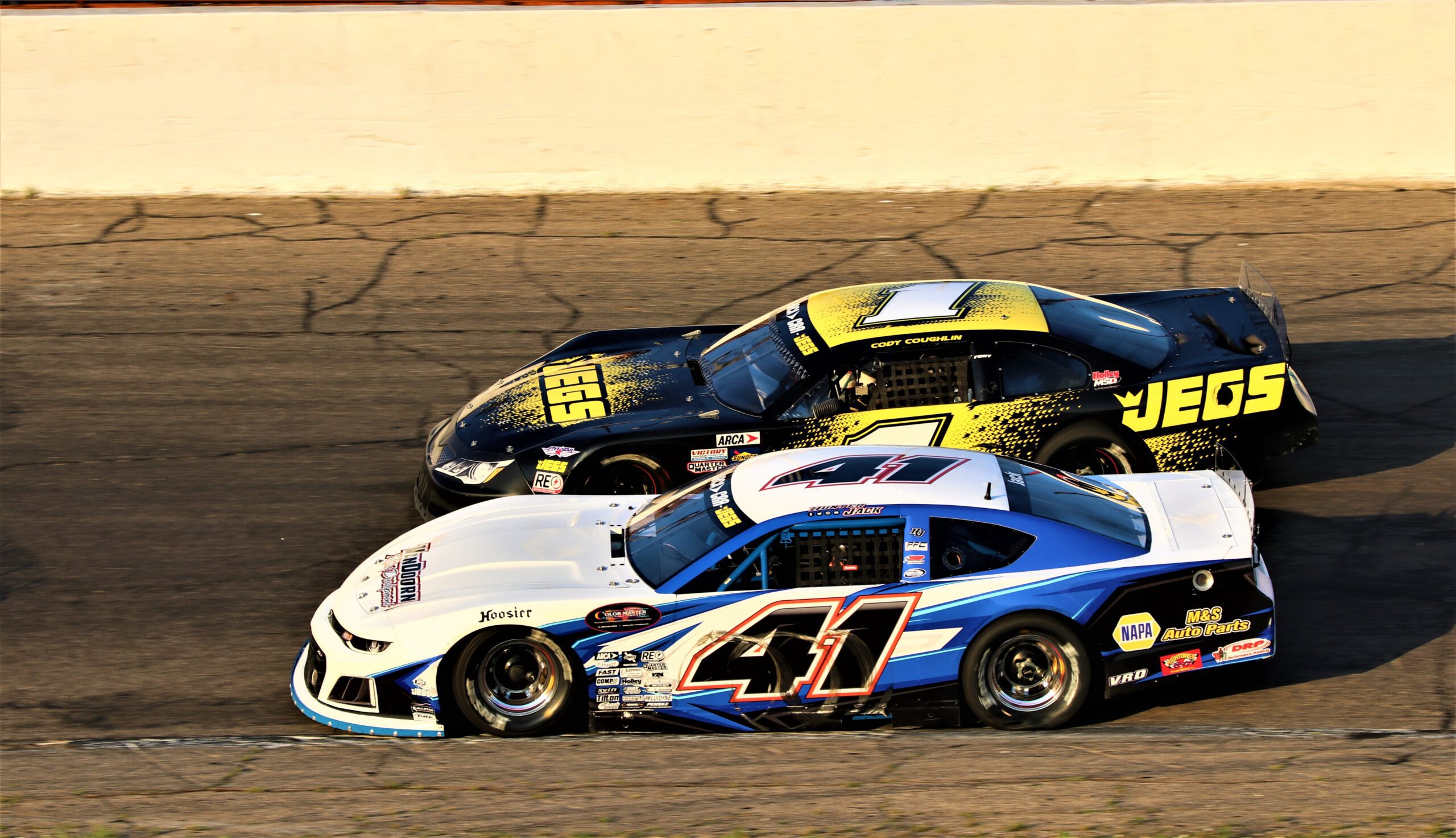 Salem, IN. (July 19, 2017) – The JEGS/CRA All-Stars Tour Presented by Chevrolet Performance will return to action this Saturday... read more 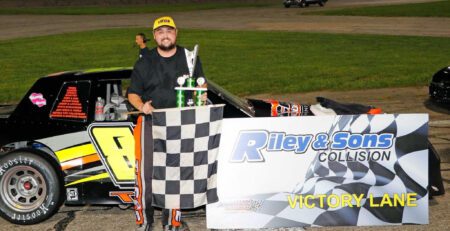