“We would like to thank Penske Racing Shocks for their continued support of the ARCA/CRA Super Series and the JEGS/CRA All-Stars Tour,” remarked R.J. Scott, Managing Partner of Champion Racing Association. “They have been a long time supporter of CRA and we greatly appreciate everything they do for our racers!”

Headquartered in Reading, Pennsylvania, Penske Racing Shocks has been serving the racing industry for over a decade. Using the technology first developed for Indy Car, Penske Racing Shocks engineers have designed shock absorbers for all forms of racing. Every shock is built for quality, simplicity, repeatability, and high performance. All of the racing shocks are assembled to the racers specifications. Penske Racing Shocks were successfully developed and tested in 1985. Since then, cars equipped with Penske Racing Shocks continue to win many races and championships, nationally and internationally. Roger Penske recently celebrated 50 years of racing excellence that started with his forming Team Penske in 1966. 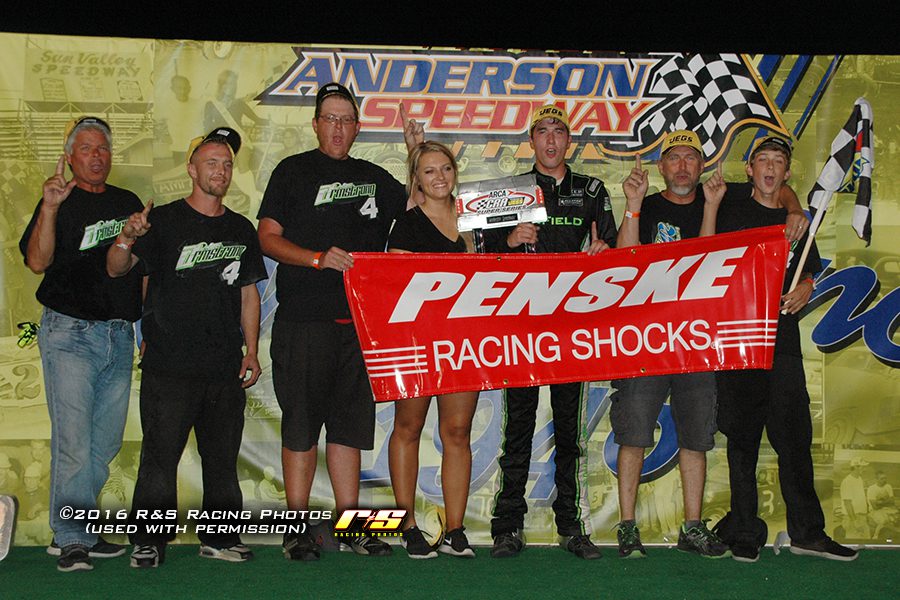 Salem, IN. (August 30, 2017) – The ARCA/CRA Super Series Powered by JEGS will continue its Championship Chase this Monday... read more

Salem, IN (April 22, 2020) – Champion Racing Association Powered by JEGS officials have announced that KONI has agreed to... read more