Salem, IN (April 7, 2017) – The Team Construction Clean Sweep Award is up to $600 for this Saturday’s North/South Super Late Model Challenge 100 Presented by Team Construction at the famed Fairgrounds Speedway Nashville. The event will be the second time the ARCA/CRA Super Series and Southern Super Series Presented by Sunoco have co-sanctioned an event together, last year’s North/South Super Late Model Challenge at Nashville was the first.

The bonus includes $200 carried over from the 2016 season, plus the bonus was not claimed at the CRA SpeedFest 2017 in January, bringing the total to $600 for Nashville on Saturday. During the 2016 season, Cody Coughlin was the only driver to collect a Team Construction Clean Sweep Award. The 2016 series Champion collected a $1,200 bonus at Winchester Speedway on Labor Day, after being the EDCO Welding Fast Qualifier, then winning the Winchester 100. 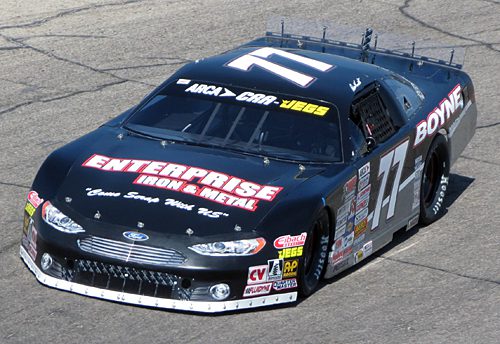