Salem, IN (June 13, 2017) – The JEGS/CRA All-Stars Tour Presented by Chevrolet Performance will continue its seventh season of competition this Saturday with the Midwest 100 on the High Banks of Salem Speedway Fueled by the Hoosier Lottery, which is only the series second event of the season, thanks to two events being postponed already because of weather. The season opening event that was scheduled for Baer Field Speedway was postponed until Saturday, July 22nd and the Masters of the Pros 144 at Lebanon I-44 Speedway was postponed until Monday, July 3rd.

The series opened its 2017 season with the Short Track U.S. Nationals at Bristol Motor Speedway on May 21st, were Borden, Indiana’s Cole Williams came away with the victory, his first ever win with CRA. Williams is the current series points leader, but is not entered for this weekend’s Salem Speedway event.

Saturday will be the fourth JEGS/CRA All-Stars Tour event at Salem Speedway. Former event winners include Cody Coughlin who won in 2013 and last year’s event, each time going on to claim the series Championship and Grant Quinlan who won as a rookie competitor in 2014.

There is a great group of Howie Lettow Rookie of the Year Award Presented by VanDoorn Racing Development drivers entered including rookie points leader Carson Hocevar, who was the Fury Race Cars Fast Qualifier at Bristol and has two wins at his home track Berlin Raceway so far this season, also fellow 12 year old rookie competitor Harrison Hall, who got a 12th place finish in his series debut at Bristol, as well as Hope Hornish who qualified for the main event at Bristol and Mandy Chick who looks to make her 2017 series debut at Salem Saturday.

There is an open practice on Friday at Salem for the JEGS/CRA All-Stars Tour, pit gates open at 3:30pm, open practice will go from 5pm until 8pm. Pit gates open on Saturday at 1pm, the series will have two 30 minute practice sessions beginning at 3:55pm. Fury Race Cars Qualifying will take place at approximately 6:30pm. The race program is set to begin at 7:15pm and will include the Midwest 100 for the JEGS/CRA All-Stars Tour. Also racing that night will be the Salem Speedway Lucas Oil Great American Stocks in a 50 lap feature and the Salem FWD Stocks in a 25 lap feature.

Additional track and event information can be found at www.salemspeedway.com. 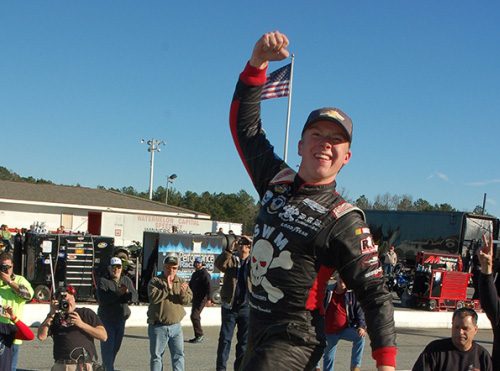 Special from Speed51.com - Bubba Pollard has made it a habit of winning big money races during maiden trips to... read more 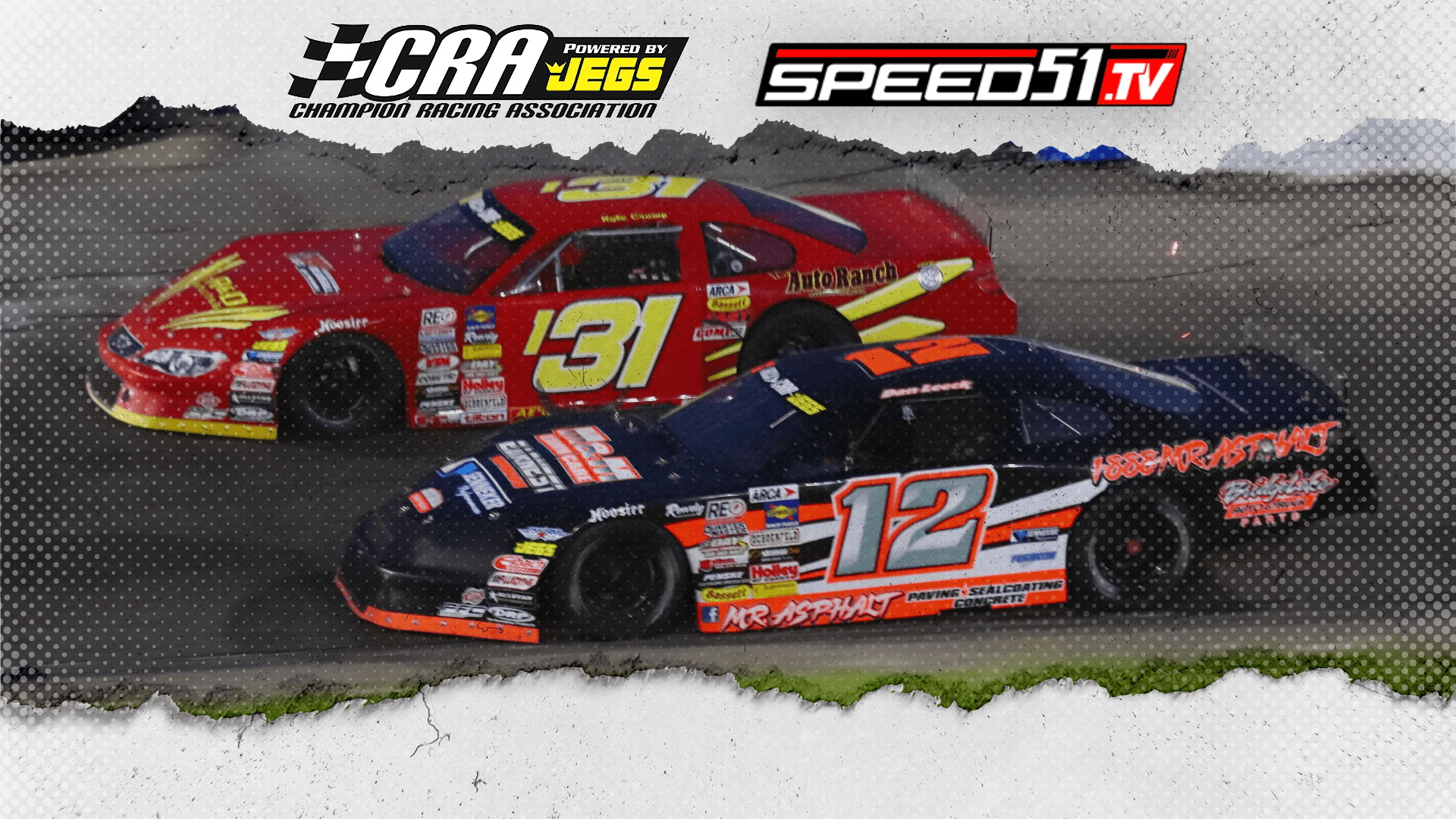