Salem, IN (June 28, 2017) – The Vore’s Welding CRA Late Model Sportsman Powered by JEGS will be back in action this Saturday at Anderson Speedway located in Anderson, IN, in the second of two series events at the fast quarter mile. Vore’s Welding CRA Late Model Sportsman 2016 Champion Eddie Van Meter got three series victories at Anderson last season. Fisher Jr. recorded one, while Ft. Wayne veteran racer Tommy Cook also got one.

Terry Fisher Jr. got the win in the series season opener at Lucas Oil Raceway, as part of the 8th Annual Cabin Fever Championships in April. Veteran Indianapolis racer R.J. Norton Jr. got the win in the series last event on May 13th at Anderson Speedway, it was his first ever CRA win. Fisher Jr. and Norton Jr. are the first two drivers to be eligible for the “CRA Chase for the Championship” if they race in 75% of the series races in 2017.

On Saturday, pit gates open 3:30pm. Practice will begin at 5pm with qualifying beginning at 6:30pm. The race program is set to begin at 8pm and will include the Concentrix 75 for the Vore’s Welding CRA Late Model Sportsman. Also racing that night will be the Anderson Figure 8’s and Thunder Cars along with Thunder Roadsters. 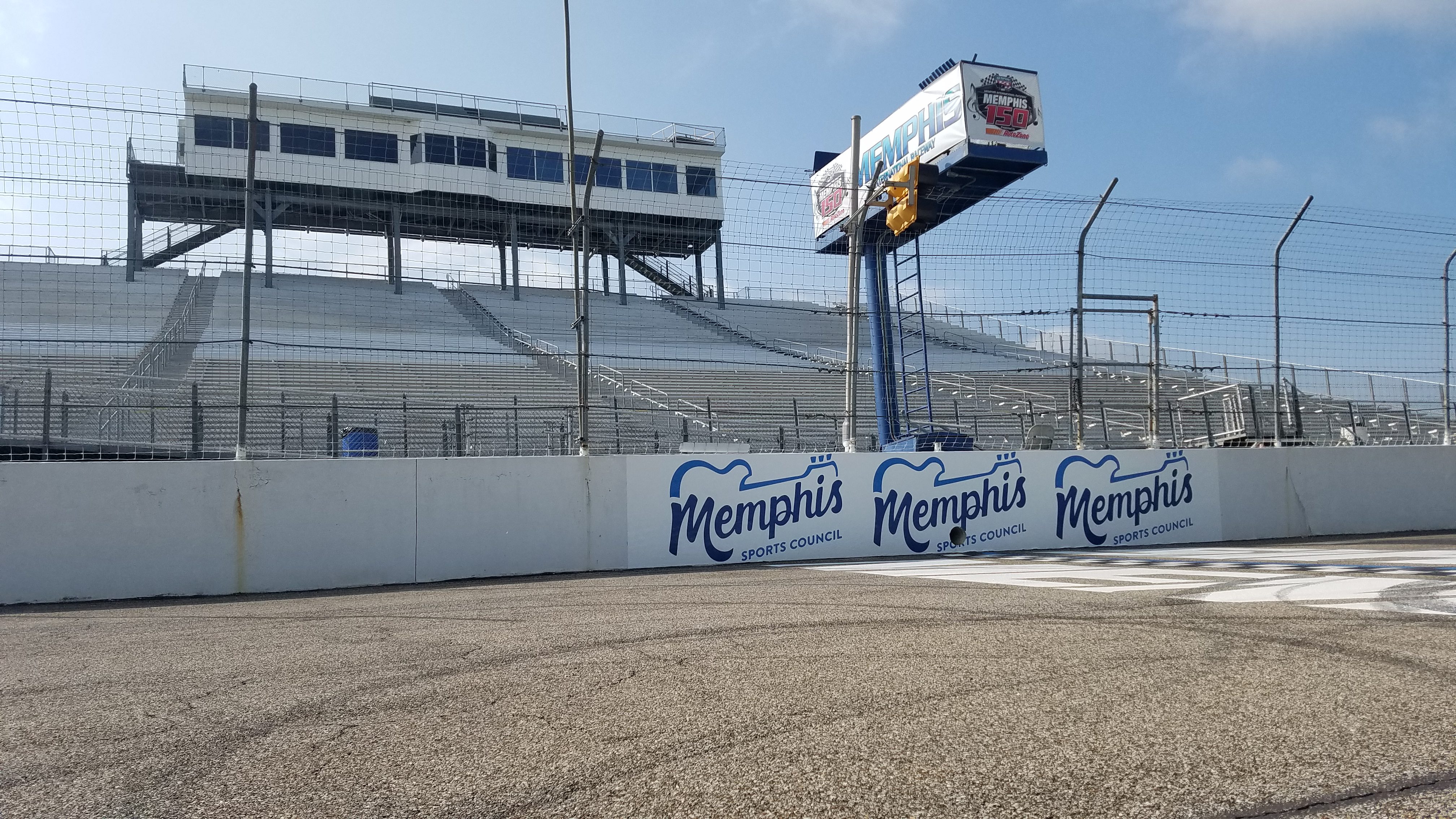