Salem, IN (October 10, 2017) – Veteran Ft. Wayne, Indiana racer K.C. Spillers came into Saturday evenings Vore’s Welding CRA Late Model Sportsman Powered by JEGS season finally on the High Banks of Winchester Speedway, not thinking he had much of a shot to win the race or much less come away with a piece of the series 2017 Drivers Championship, but after a wild 51lap event, Spillers walked away with an exciting win and the 2017 series Driver Championship.

“I came back to race with the series again this season with hopes of maybe winning a race or two and being in the Championship battle,” remarked Spillers in victory lane. “I really didn’t think I would be standing here in victory lane with the win and the series Driver Champion today. That was an awesome race to the finish, there’s nothing like winning a race like that! This is for my hard working crew and all my fans that came out here to watch us race today!”

Fellow Drivers Championship Chase contenders Tony Brutti, RJ Norton and Jason Neal all led at one time during the race, but each one experienced trouble in the event. The Drivers’ Championship would be decided by who of the four finished highest in the race, and it went back and forth several times with all three of those drivers leading at one time during the first 48 laps. Things got crazy towards the end of the race when contact between Neal and Norton resulted in Norton’s day ending one lap from the end and Neal with a heavy damaged car with a green, white checker finish in order after the lap 49 yellow.

Leader Cory Setser had Spillers and veteran Ft. Wayne racer Jack Smith, in Jim Spillers car, behind him. Both Smith and Spillers would pass Setser coming to the white flag, setting up a side by side battle to the finish with Spillers just edging out Smith to get the win and the 2017 Vore’s Welding CRA Late Model Sportsman Drivers Championship, his second with the series, his first came during the 2012 season.

Spillers added,” I’m looking to cut back my racing in 2018, so I can get my son racing more in my Modified. This was a great way to end the season and probably my last racing anything full-time!”

Spillers was knocked out of the Owners Championship Chase final four at the prior Lucas Oil Raceway event. With his fourth place finish after hitting the wall on the final lap after his right front tire went down coming to the checkers, Neal was officially crowned the 2017 Vore’s Welding CRA Late Model Sportsman Owners Champion.  Neal was also the series 2017 Rookie of the Year.

The next event for the Vore’s Welding CRA Late Model Sportsman will be the 2017 CRA Awards Banquet which will take place on Friday, January 5th in Indianapolis at the Crowne Plaza Downtown at Union Station. 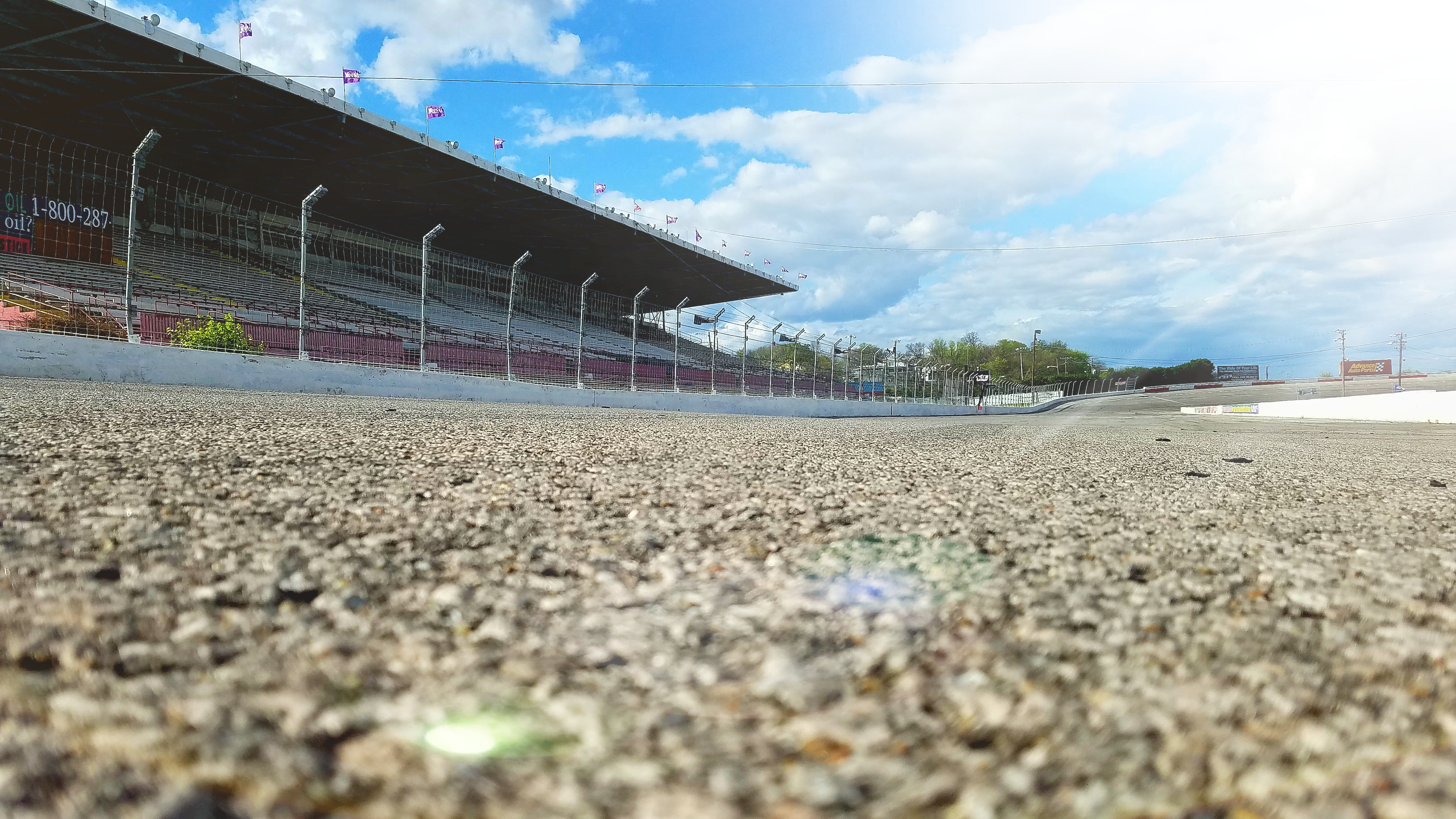