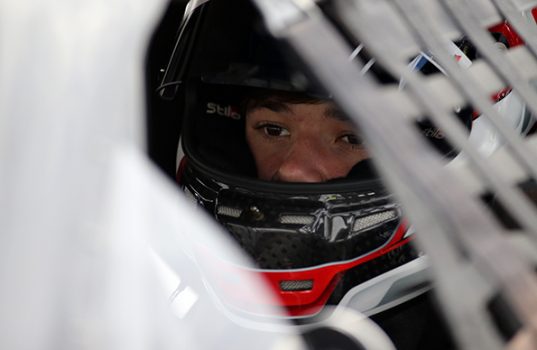 Two drivers have confirmed that they will be participating in the inaugural Speed51 Super Select “winner-take-all” event at the Lucas Oil Raceway in Indiana on September 8. Those two names are two of the biggest in Super Late Model racing. One is a long-time veteran, and one is still a teenager, but both have proven that they can win some of the biggest races in Super Late Model racing.

Those two drivers are Preston Peltier, the winner of the Summer Showdown at Washington’s Evergreen Raceway (WA) last year and the pole-sitter for the 50th Annual Snowball Derby, and Harrison Burton, the winner of CRA SpeedFest in 2017.

Both drivers were eager to confirm their participation, and both said they were honored to be in the first batch of invites for the $10,000-to-win race.

“It’s a pretty cool feeling to be a first round draft pick,” the 40-year-old Peltier told Speed51.com. “It just goes to show that I think we made a little bit of noise this year not really running a particular series, but just going after it and getting it done.”

The 17-year-old Burton felt the same way as Peltier, saying that he was honored to learn he was one of the drivers invited.

“I think it’s such a cool idea to recognize these people that run well and compete at a high level,” Burton said. “A lot of these guys are going to be hard to beat too, I can guarantee you that. So to be on that list is really cool and get recognition for running well and competing well and my guys are getting recognition too. It’s really cool to be a part of it and I’m really looking forward to it.”

Additionally, Speed51.com will produce video features on each driver that accepts their invitation to compete in the Speed51 Super Select.

The Speed51 Super Select will be hosted by Track Enterprises and sanctioned by the Champion Racing Association (CRA).  A pair of features will be contested that evening, one for the Super Late Models and a 100-lap race for the USAC Silver Crown Series.  The winner of the Super Late Model race will have a chance to win at least $10,000.

There will also be a 50-lap Super Late Model race that will be open to all drivers to compete in.  That race will transfer more drivers into the Super Select field.

More information regarding the format of the race, as well as the next group of invitees, will be announced in the future.

Stay tuned to Speed51.com for more details on the event.

Noblesville, Indiana (Monday, July 27, 2015): While the boys from the NASCAR’s Sprint Cup and Xfinity Series are hitting the bricks…racing... read more 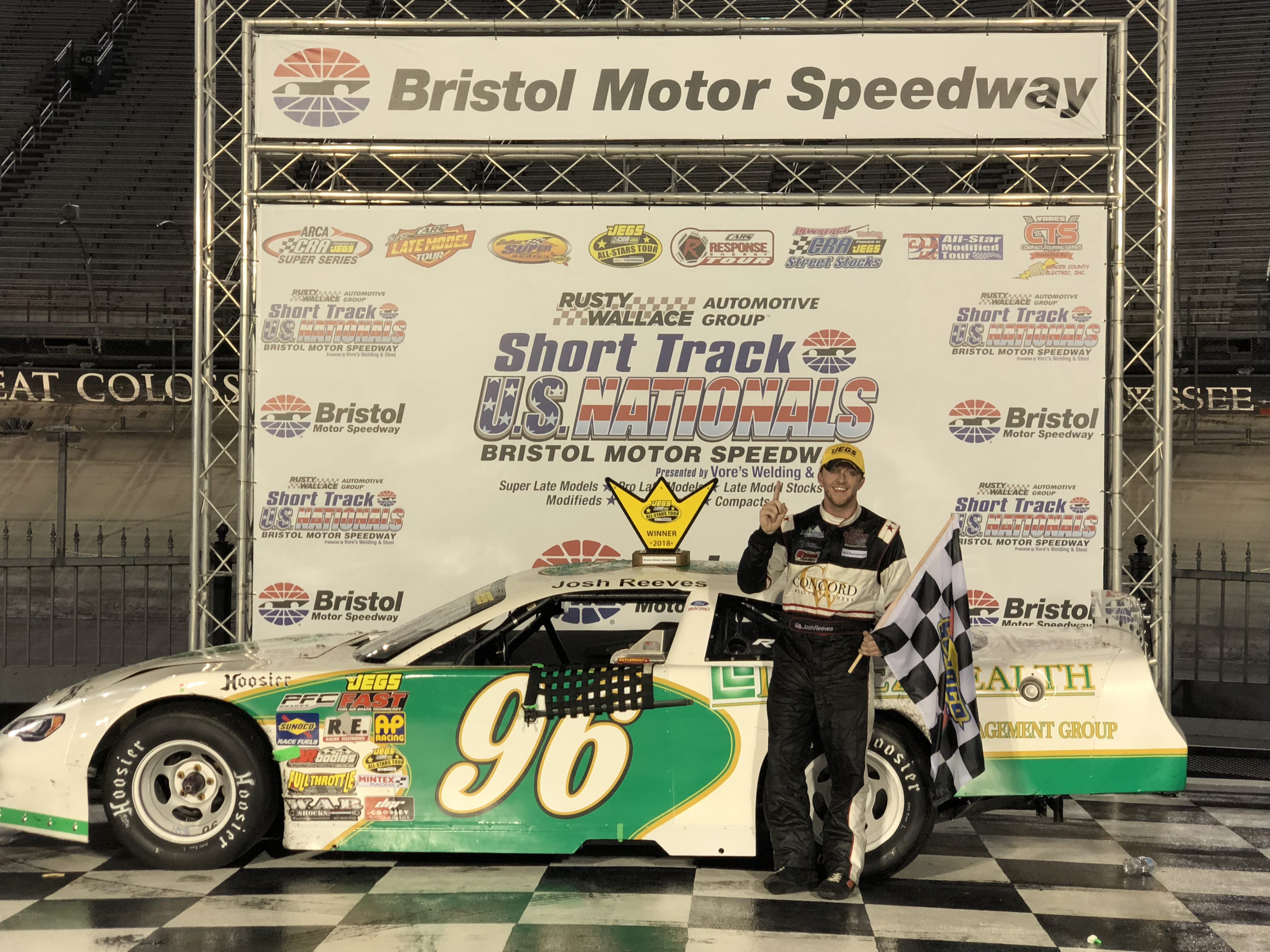 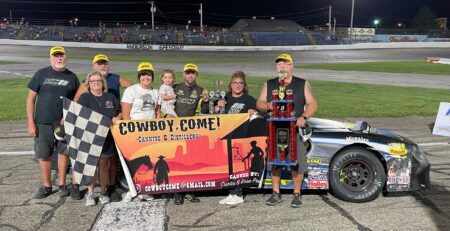