Salem, IN (January 2, 2018) – 2017 Monster Energy NASCAR Cup Series Sunoco Rookie of the Year Erik Jones has filed an entry to compete in the upcoming CRA SpeedFest 2018, which will be held on Saturday, January 27th and Sunday, January 28th at Crisp Motorsports Park – Home of the Watermelon Capital Speedway located in Cordele, Georgia. As is tradition, this event is held the weekend prior to the Super Bowl every year.

Jones will compete in the 200 lap Super Late Model event for KBR Motorsports, the same team he won the 2017 Battle at Berlin 251 with and competed with in last year’s SpeedFest event. Jones was that events Fast Qualifier for the Super Late Models and finished second in the event to winner Harrison Burton.

“Speedfest has been that race on my list that I’ve always wanted to win, but just haven’t been able to put it all together,” remarked Jones. “Last year we sat on the pole, but weren’t able to capitalize and ended up finishing second. The competition is always top notch at this event and I’m hoping this year we are the ones hoisting up that trophy in victory lane.”

Jones was the 2011 JEGS/CRA All-Stars Tour inaugural Champion. Jones’s accomplishments since that 2011 season have been astounding. After victories in the ARCA Racing Series, Jones moved to the NASCAR Camping World Truck Series to drive for Kyle Busch Motorsports and was crowned that series 2015 Champion. Also in 2015, Jones won his third straight Winchester 400 and in so doing became the first ever to claim the JEGS/CRA $100,000 Super Late Model Triple Crown by also winning the Redbud 300 and Battle at Berlin 251 that season. Jones also has two Snowball Derby wins and a win in New Smyrna Speedway’s famed Governor’s Cup.

Additional entries for both events are expected to continue to arrive over the next couple of weeks leading up to the event. CRA would like to remind any driver not entered yet that the advance entry deadline for CRA SpeedFest 2018 is January 14th, after that date teams will have to pay an additional $50 late fee to enter.

All information on CRA, including rules, license forms and the entry forms for both CRA SpeedFest 2018 events, can be found at www.cra-racing.com. 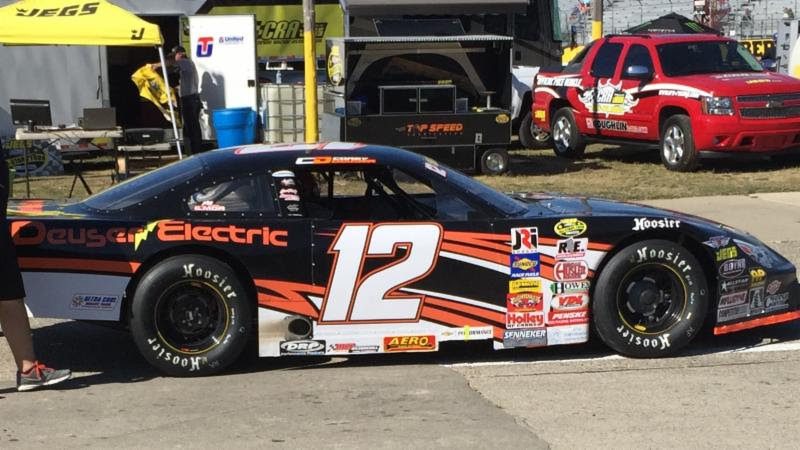