“Strange Oval looked at an asphalt sanctioning body whose approach most closely mirrored our own philosophies and CRA was an obvious choice as their series are built with a mind-set set that aims to give back to the racer,” remarked Jim Kontje, President of Strange Oval.  “CRA also makes it equitable for a reasonably young company like Strange Oval to become involved with as a sponsor. CRA is only the second sanctioning body in the nation that Strange Oval has selected to be involved with, and we do so with great pride. We look forward to meeting the competitors throughout each CRA series during the 2018 season.”

Strange Oval will award the fifth place finishers at the following ARCA/CRA Super Series events with a set of Strange Oval Axles valued at over $450: Fairgrounds Speedway Nashville on April 7th, Bristol Motor Speedway on May 20th, the Redbud 400 at Anderson Speedway on July 16th, the Battle at Berlin 251 at Berlin Raceway on August 13th and the Winchester 400 at Winchester Speedway on October 14th. In addition they will award the fifth place finisher in final series points with a set of Drive Plates valued at over $500.

Strange Oval will award the second place finisher at the following Vore’s Welding CRA Late Model Sportsman events with a set of Strange Oval Axles valued at over $450: Anderson Speedway on April 7th, the first Triple Crown event at Mt. Lawn Speedway on July 1st, and the Triple Crown Championship event at Baer Field Motorsports Park on August 4th. In addition they will award the second place finisher in final series points with a set of Axles valued at over $450.

Strange Oval will award the winner at the following Lawrence Towing CRA Street Stocks events with a set of Strange Oval Axles valued at over $450: the first Five Crown event on April 21st at Shadybowl Speedway, the May 20th event at Bristol Motor Speedway, the third Five Crown event on June 16th at Anderson Speedway, and the Five Crown Championship event at Winchester Speedway on August 5th. In addition they will award the series 2018 Champion with a set of Axles valued at over $450.

“We are honored that Strange Oval has come on board to support CRA and our racers,” remarked Glenn Luckett, Managing Partner of CRA. “It’s always great to get new companies to believe in CRA and what we can provide marketing wise for them. We encourage our racers to support Strange Oval and all the sponsors that support them!” 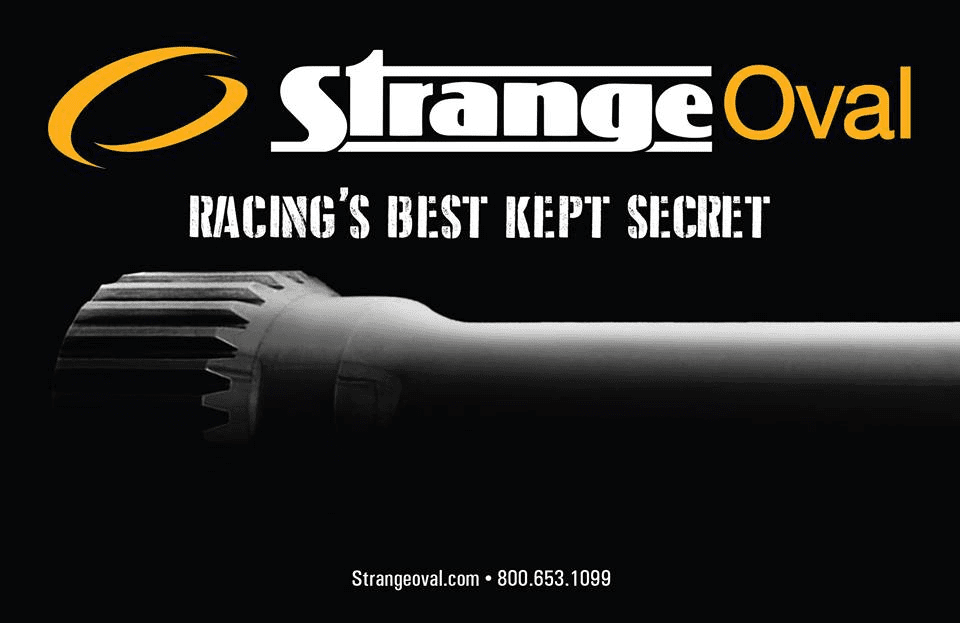 Special from Speed51.com - It was a different driver piloting the TK Racing No. 71 on Monday night at Anderson... read more

Salem, IN (February 19, 2019) – Muncie, Indiana racer Jaren Crabtree has announced he will compete with the ARCA/CRA Super... read more