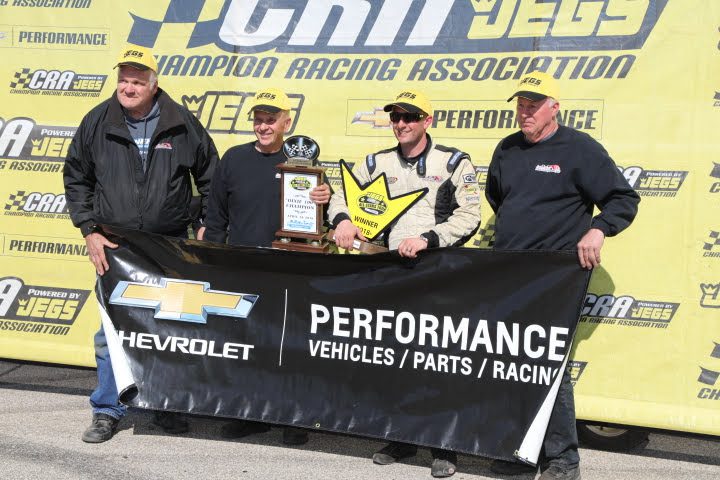 Salem, IN. (May 24, 2018) – Champion Racing Association Powered by JEGS Officials have released the first batch of entries for the $11,000 to Win Masters of the Pro’s 200, Pro Late Model event sanctioned by the JEGS/CRA All-Stars Tour Presented by Chevrolet Performance, which will be a one day show at Birch Run Speedway on Friday, June 8th. 2018 will be the sixth edition of the Masters of the Pro’s and for the first time, the event will be contested at the four tenths mile Birch Run Speedway. Fifty Six laps have been added to the traditional 144 lap distance, making this 200 lap race the longest race in JEGS/CRA All-Star Tour history.

To date there are 27 cars already entered for the event, topped by the JEGS/CRA All-Stars Tour season opener winner at Birch Run Speedway on April 29th, veteran Michigan racer Brian Campbell. Campbell came from his 17th place starting position to get the win, his sixth all-time victory with the series. Campbell is second on the ARCA/CRA Super Series All-Time Victory list with 24 wins.

Three time ARCA/CRA Super Series Champion and the Lisa Thomas Salon Fast Qualifier at the season opener at Birch Run Speedway, Johnny VanDoorn is entered, seeking his first ever series victory. 2017 series Rookie of the Year and record rookie event winner with three series victories Carson Hocevar is also entered. Hocevar had one of the fastest cars on the track during the season opener, but a flat tire put him two laps down to the field. Hocevar made his ARCA Racing Series debut last Sunday at Toledo Speedway.

Former ASA National Tour competitor Robbie Pyle is entered in the JVM Racing #7. Pyle scored four wins with the ASA National Tour and has an ARCA/CRA Super Series victory. Texas racer Chris Davidson is entered to make the long haul to Michigan to compete in the Masters of the Pro’s 200. Davidson was an 18 time winner with the old USRA Super Late Model Series, which raced mostly in Texas from 1999 through 2006.

The 200 lap event will pay $10,000 to win plus bonuses, making it the highest paying Pro/Crate Late Model event in the country currently scheduled for 2018. In addition, the winner will be awarded a signature green jacket, similar to the one that is known for adorning the champion of golf’s Masters event. The Masters of the Pro’s will be a one day show on Friday, June 8th and will be 200 green flag laps. The event will be an eight tire max race, utilizing controlled cautions, with teams only allowed to change a max of two tires per yellow.

More event and track information can be found at www.birchrunmispeedway.com. You can follow the Speedway on Facebook by going to www.facebook.com/birchrunspeedway. 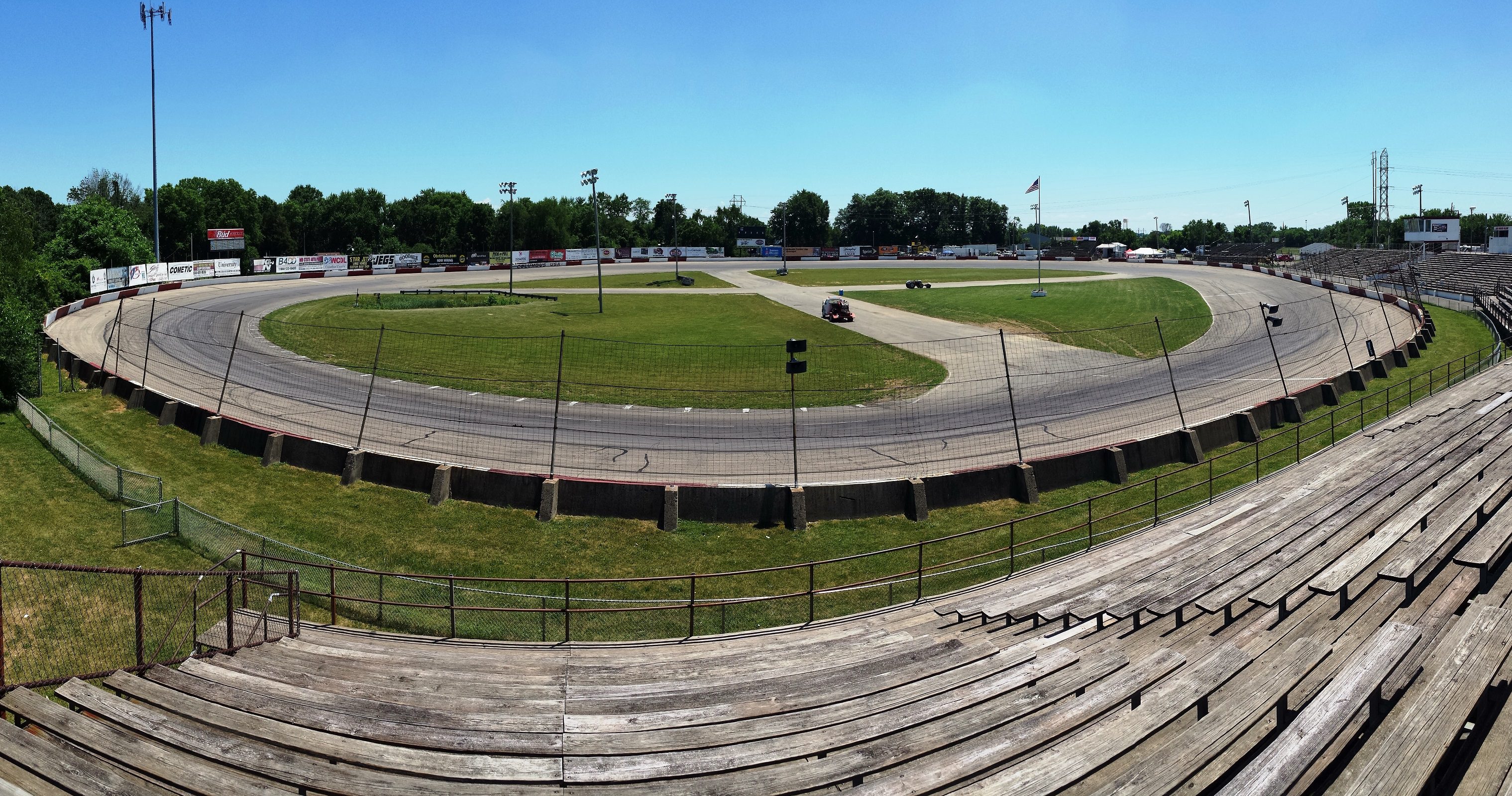 West Virginia University Story - Wheeling, WV, (December 16, 2016): As one important chapter as a student comes to an... read more