Salem, IN – August 27, 2018 – Champion Racing Association Powered by JEGS officials announced today that five drivers have been disqualified from two different events on August 18th after multiple forensic laboratory tests determined the teams had used illegally-altered tires during their respective events.  The lab used by CRA for testing is the same lab used by the top racing organizations in the country, including NASCAR and the World of Outlaws.

CRA officials took samples from top finishers at the event, sealed the samples, signed by the teams and delivered to the independent laboratory for detailed analysis.  The samples taken from the cars driven by Tommy Cook (first place), Terry Fisher Jr. (second place) and Tony Dager (fast qualifier) at the Vore’s Welding CRA Late Model Sportsman event at Baer Field Motorsports Park were found to not conform to the Hoosier submitted benchmark and were analyzed in duplicate to confirm the original scan result, which is laboratory protocol. The duplicate results matched the original results, thus confirming the tire samples from their cars did not meet the Hoosier submitted benchmark.

The same processes mentioned above were used at the Lawrence Towing CRA Street Stock race at Anderson Speedway.  The samples from Andrew Teepe (first place) and Jake McElfresh (second place) were found to not conform to the Hoosier supplied benchmark.  The tire sample taken from third place finisher of Danny Adams was found to conform to the Hoosier submitted benchmark, and thus passed testing.

As a result of these findings, each team found with non-conforming tires has been disqualified from their respective finishing position and will be placed in last position in the event, receive a fine equal to half their purse and placed on probation for one calendar year. The change in the final order for the event will result in affected teams receiving additional purse and points following their next event.

First Timers Bonuses will also be Available for CRA Support Divisions   Salem, IN (September 13, 2022) – After a four-year hiatus,... read more 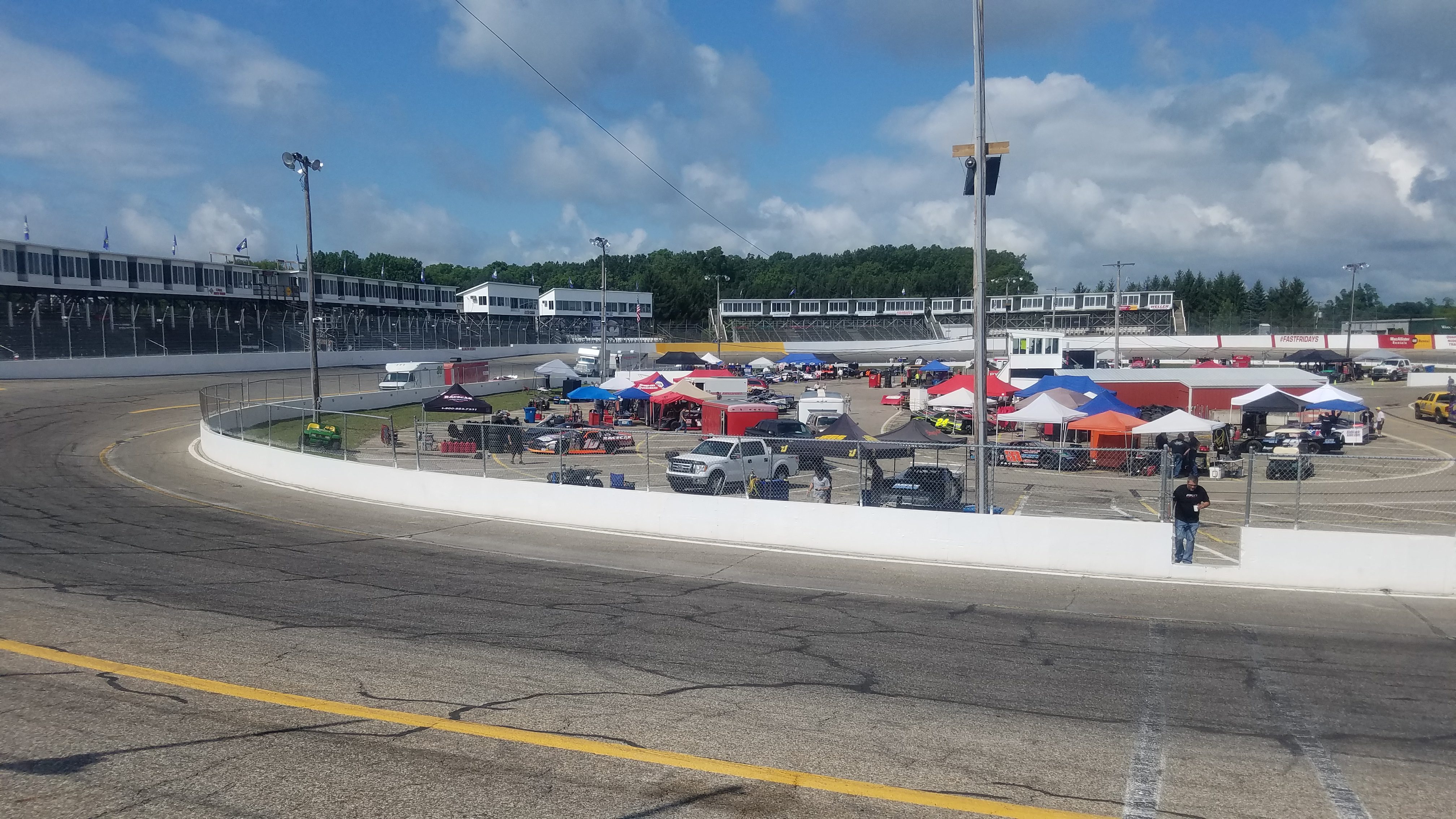 Final Four Owners and Drivers set to Race for the Series Championship at Winchester   Salem, IN (September 25, 2017) – Terry... read more

The Young Racers Club is making its return to Circle Track in a partnership with Sunoco Race Fuels.  Racers between... read more