In addition to the Speed51 Super Select Super Late Model race, fans will also be able to see the Rich Vogler Classic for the USAC Silver Crown Series, making this night of racing on Saturday, September 8thone of the most unique and diverse racing events of the season.

“We’re so excited for the inaugural Speed51 Super Select,” said Speed51.com’s Editor, Brandon Paul. “We’re anticipating a wild Super Late Model race as drivers battle for a $10,000 payday and we expect the Silver Crown race to be a thriller. We hope race fans from all over will come out to Lucas Oil Raceway to see the race in person, but thanks to our live pay-per-view broadcast fans from all over will be able to see the action.”

The Speed51.com pay-per-view broadcast will feature a five-camera television-style broadcast of both the Super Late Model event and the USAC Silver Crown feature.

The inaugural Speed51 Super Select is a 75-lap event broken into three 25-lap segments. The top 12 after the first segment will be inverted for the start of the second segment. The third and final segment will see the drivers line up based on their combined finishes from the first two segments.

Race fans can purchase their online video ticket for $24.99, the same price as an adult general admission ticket at Lucas Oil Raceway, by clicking here. 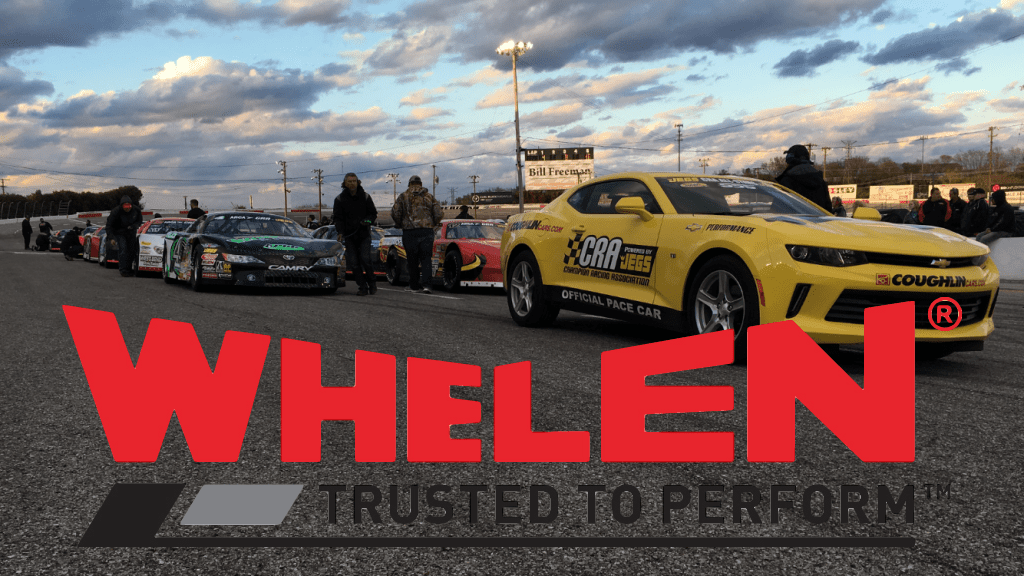 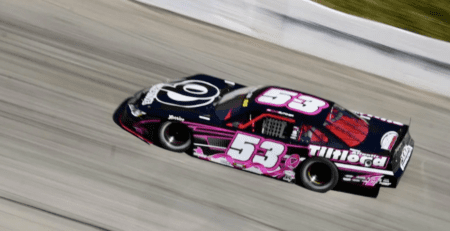 Salem, IN (August 27, 2019) – Champion Racing Association Powered by JEGS officials are pleased to announce that there will... read more