“By partnering with such a premier organization like Champion Racing Association, I feel that it shows what type of company Magnus Performance Products has become,” remarked Michael Sangermano of Magnus Performance Products. “We here at Magnus feel that with working with the Victory Custom Trailers CRA Junior Late Models, we can start with these guys early and develop relationships that will last through out there career. Magnus is a one stop full service drive train shop. We sell and service all the components needed from the back of the engine to the rear end!”

“We are very happy to welcome Magnus Performance Products as a new marketing partner with CRA in 2019,” remarked R.J. Scott, Managing Partner with CRA. “Michael got a hold of us right after we announced the formation of the new CRA Junior Late Models and felt he had a great product that would help accomplish our goals of keeping that series as economical as possible. We look forward to working with Magnus Performance Products this coming season and appreciate their support of our racers!”

Magnus Performance Products will be the Spec Conventional Transmission with the Victory Custom Trailers CRA Junior Late Models in 2019, offering a cost savings alternative as part of the economical drive train specified for that series. Magnus Performance Products will be a Contingency Product Sponsor with that series awarding a $100 Product Certificate to each event’s third and sixth place finishers. In addition they will award $250 Product Certificates to the third and sixth place finishers in series final points.

Michael Sangermano, owner and founder of Magnus Performance Products, recognized the need to consult and supply race teams with the highest quality drivetrain components available on the market. At times, that required him to custom fabricate and build those components to meet the demands of his teams. Thus, Magnus was born. Since 2009, Magnus Performance Products continues to be on the cutting edge of innovation for more than just the local circle track market. The company has grown and moved to the heart of racing in the United States, Mooresville, NC, to best serve all customers and stay on the cutting edge for decades to come.

The new Magnus CRA legal 2-speed transmission approved for use in the Victory Custom Trailers CRA Junior Late Models, is made with an aluminum case and tail, contains polished internal components, heavy duty bearings, and high quality Italian-made gears. All are assembled at our Mooresville, NC location to ensure quality and precision. More information on that transmission and all the services and products Magnus offers are available on their web site at www.magnusperformanceproducts.com or by contacting their shop at 704-360-9729.

Salem, IN (May 31, 2016) – CRA Powered by JEGS Officials have announced that the JEGS/CRA All-Stars Tour Presented by... read more 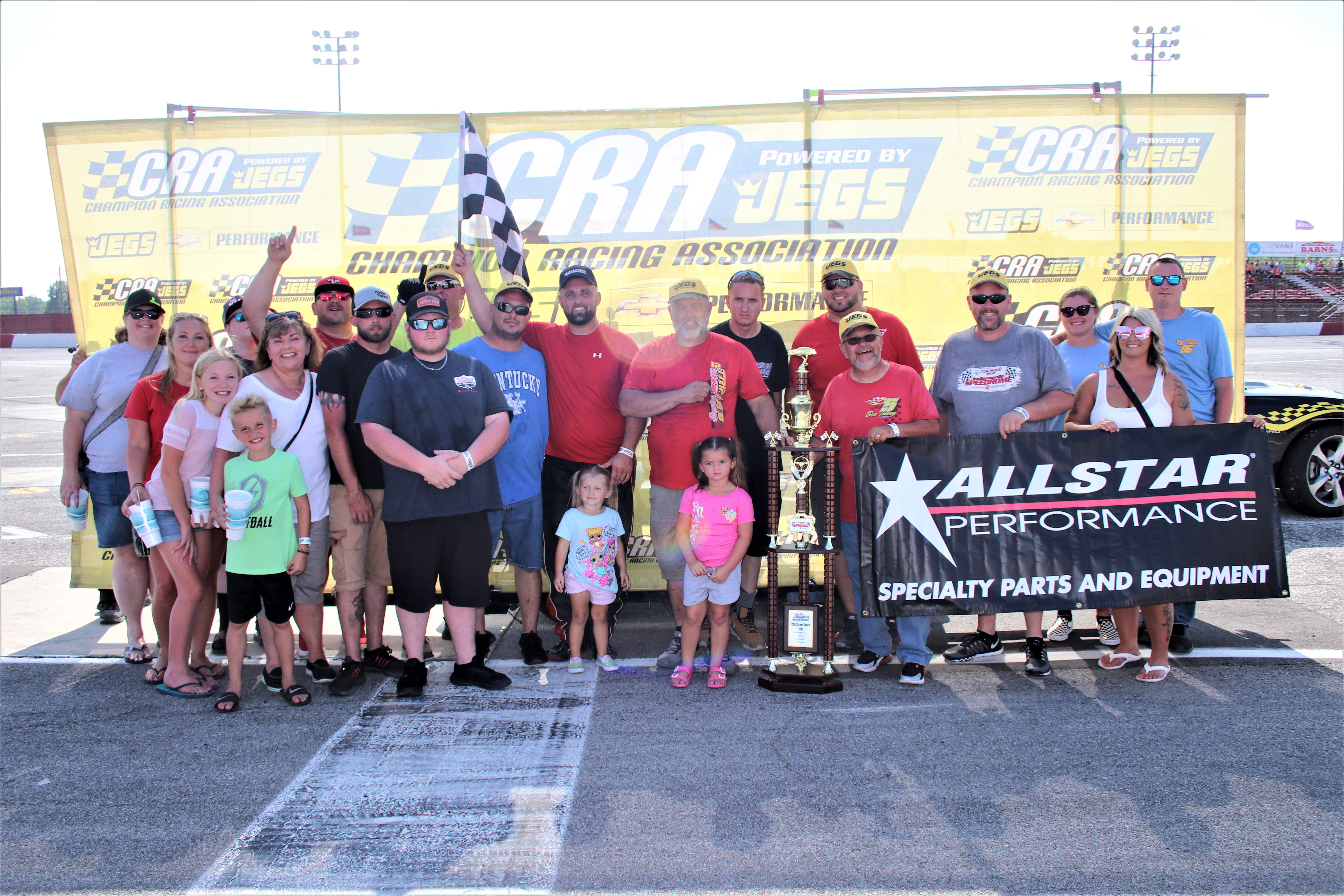