The chance to compete at the Last Great Colosseum is a short track racer’s dream.  With just over two weeks remaining until the 3rd Annual Short Track U.S. Nationals at Bristol Motor Speedway, over 150 short track racers have filed entries for the bucket list event.

On Tuesday, the entry lists for the four divisions competing on Saturday, June 1 were released.

Once again in 2019, a tri-sanctioned Super Late Model race for the ARCA/CRA Super Series, CARS Tour and Southern Super Series will headline the show. Currently, 26 Super Late Model teams from 12 different states are represented on the first released entry list for the division.

Although the Super Late Model portion of the Short Track U.S. Nationals may serve as the main event, there will be three other feature races well worth the price of admission.

After an eventful race in 2018, the JEGS/CRA All-Stars Tour Pro Late Models will be in action for a 100-lap feature race on Saturday, June 1.  The first look at the entry list for the division shows 15 drivers from eight different states.  Defending All-Stars Tour champion Jack Dossey III plans to compete in that event, setting up a busy double-duty weekend for the Indianapolis native.

For some short track racing events, four-cylinder race cars are considered a support division, but not at Bristol.  The Vores Compact Touring Series currently has a whopping 71 four-cylinder drivers entered for the 50-lap race.

A strong field of the always-entertaining CRA Street Stock will also be competing at the World’s Fastest Half-Mile.  Fifty-One Street Stock racers from 13 different states are currently represented on the entry list for the 50-lap race at Bristol.

With over two weeks remaining until the green flag waves at Bristol, there’s plenty of time for short track racers throughout the country to make their plans to compete in the Short Track U.S. Nationals.  However, the advanced entry deadline of May 23 is quickly approaching, Teams filing entries after that date will be required to pay a late entry fee.

The links for the entry forms are below:

More information about the 3rd Annual Short Track U.S. Nationals can be found by visiting www.bristolmotorspeedway.com.

Flat Rock Speedway up Next for ARCA/CRA Super Series

Salem, IN (August 24, 2016) – The ARCA/CRA Super Series Powered by JEGS will continue its historic 20th season of competition... read more

Nasse Crosses One Off the Bucket List at Winchester

Stephen Nasse made the 1,000-plus mile trip from Pinellas Park, Florida to Winchester Speedway in Indiana with two cars and... read more 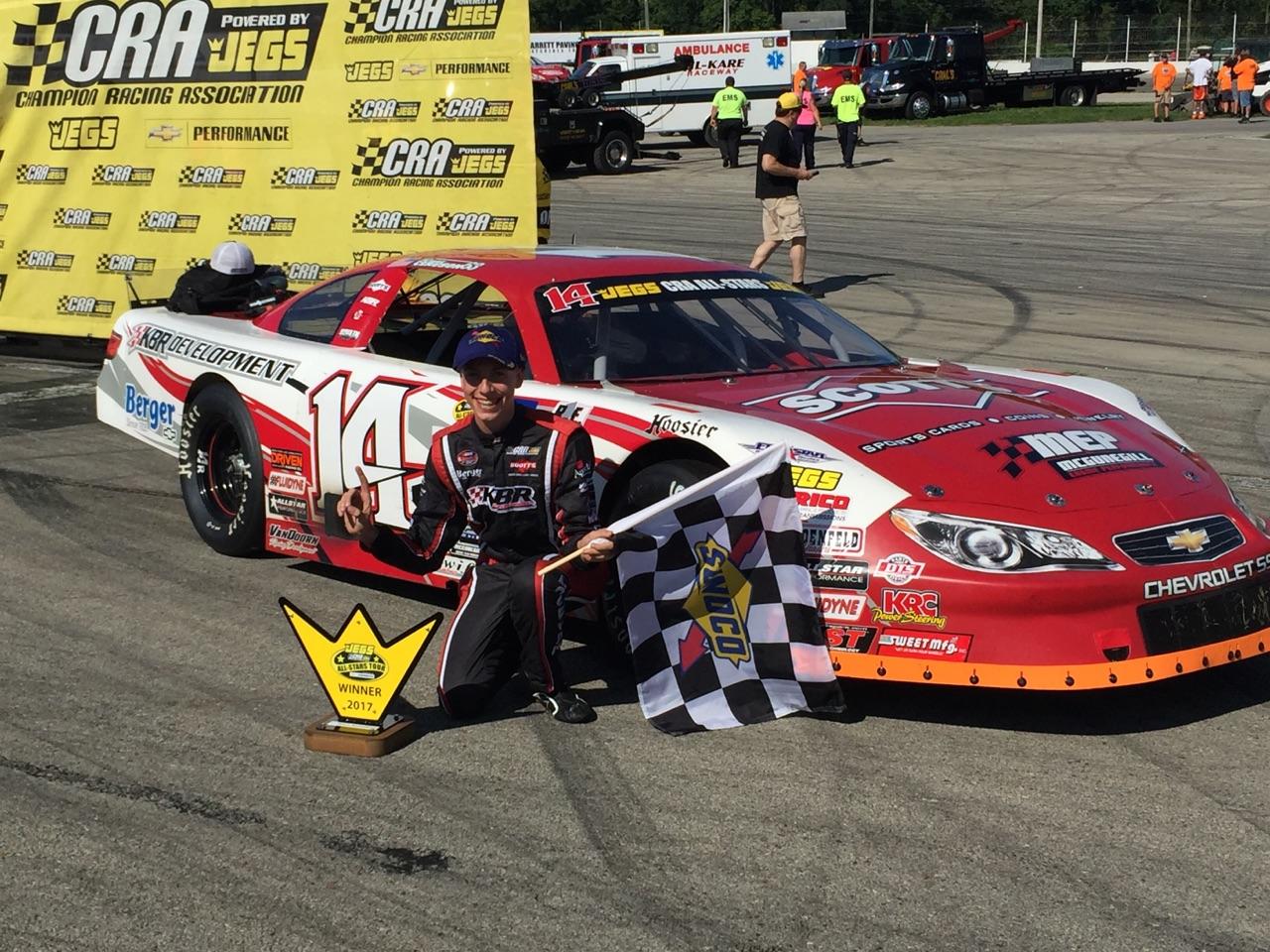 Stock Car Nights Under the Lights Round 1

Welcome to Lucas Oil Raceway at Indianapolis for “Stock Car Nights Under the Lights” round 1. Practice begins at 6:30... read more 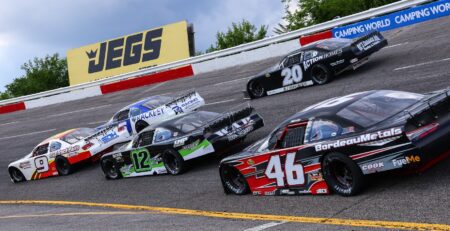