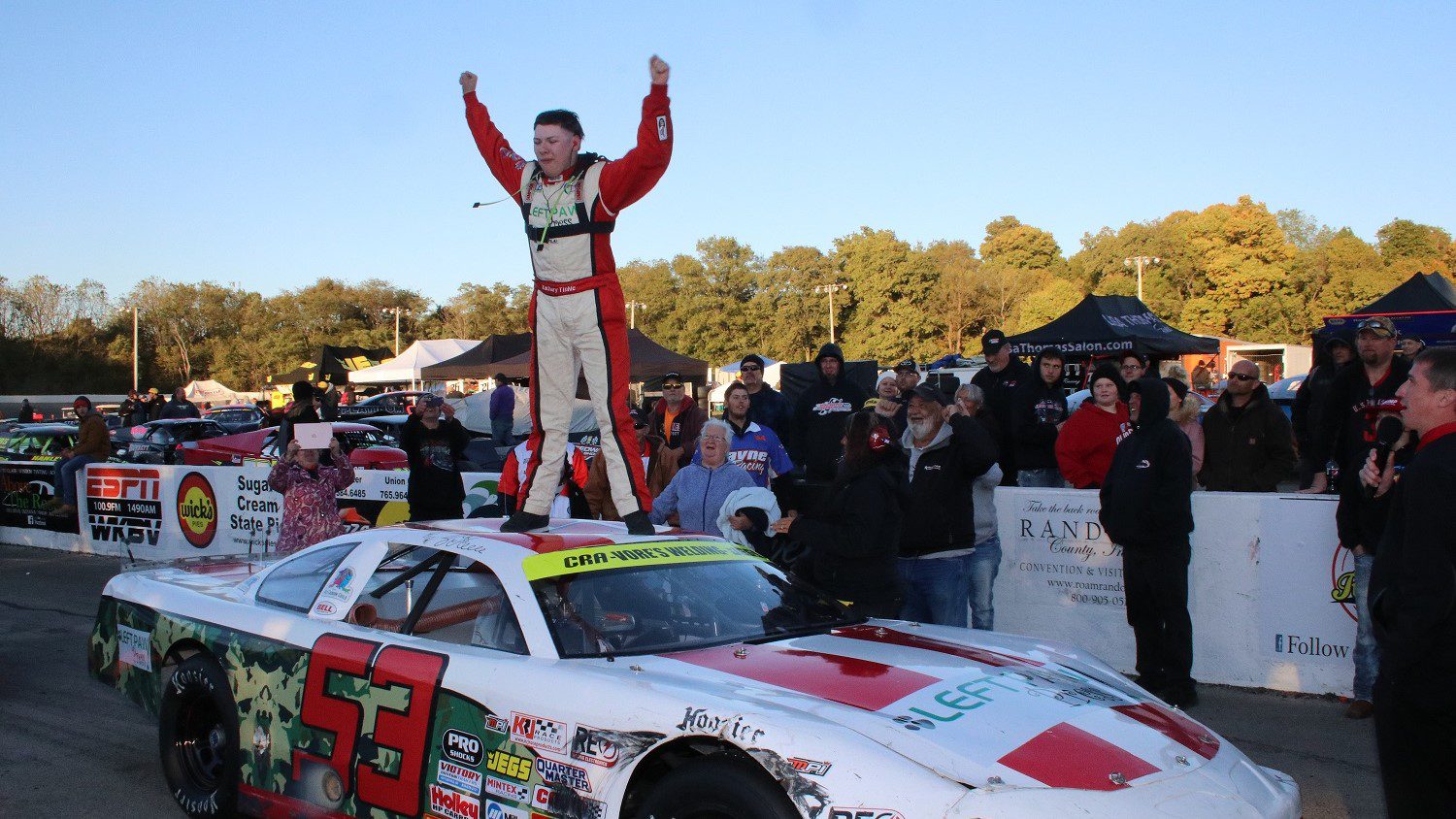 Salem, Indiana (January 8, 2020): 2019 Vore’s Welding CRA Late Model Sportsman Champions Tinkle Family Racing, with driver Zachary Tinkle, has announced that they will compete with the JEGS/CRA All-Stars Tour Presented by Chevrolet Performance in 2020. The team will compete for both the series Rookie of the Year Award and for the series Championship after a very successful 2019 season that saw Tinkle win not only the Vore’s Welding CRA Late Model Sportsman Championship, but that series Triple Crown Championship with one Triple Crown Series win at Mt. Lawn Speedway and won the series Season Championship event at Winchester Speedway. Tinkle was also the Anderson Speedway MEP Late Models Champion and Rookie of the Year in 2019.

“I can’t wait for the race season to start,” remarked Tinkle. “The JEGS/CRA All-Stars Tour schedule has several iconic tracks on it that we can’t wait to race on and includes some of my personal favorite tracks like Anderson and Winchester. Our team may be small, but it’s devoted. That’s why we hope to unload and be competitive wherever we go.” 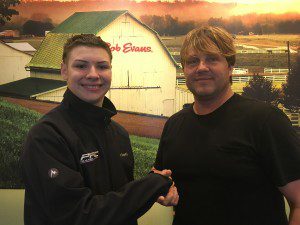 Former Central Indiana racer Danny Trent, a multi time winner with the Vore’s Welding CRA Late Model Sportsman and at Anderson Speedway, will once again be the Crew Chief for Tinkle Family Racing and Zachary Tinkle after the two hit it off in 2019 with some great results.

“From the first test session with Zachary, I knew we had something I could work with and could win races,” commented Trent. “It’s been an honor to see how much Zachary has grown the past year. I’m excited and looking forward to this next journey of working with Zachary and Tinkle Family Racing and competing in the JEGS/CRA All-Stars Tour.”

The team has already tested with their racecar set up as a JEGS/CRA All-Stars Tour car at Winchester Speedway, the week following the Winchester 400 Weekend with some good results. Tinkle was officially crowned the 2019 Vore’s Welding CRA Late Model Sportsman Champion at last Friday nights 2019 CRA Awards Banquet, were he officially announced his intentions for the 2020 season. Tinkle finished fifth in Vore’s Welding CRA Late Model Sportsman points in 2018, he was that series Sportsman of the Year in 2018 and the series Most Popular Driver. Tinkle is a former Super Cup racer where he was the 2017 Central States Region (CSR) Super Cups and 2016 Rockford Speedway Wild Wednesday Super Cup Champion.

Factory Canopies Continues as a Marketing Partner of CRA for 2022