Salem, Indiana (September 21, 2020): 13-year-old Dryden, Michigan racer Katie Hettinger drove to her second Victory Custom Trailers CRA Junior Late Models win of the 2020 season, in Saturday night’s 25 lap series feature event at Toledo Speedway as part of the Central Transport Glass City 200 event. The event was only the fourth race of the season for the series after COVID-19 pandemic caused several series events to be postponed or cancelled.

The Victory Custom Trailers CRA Junior Late Models is in their second season focusing on a youth movement for short track stock car racing that saw 10 to 15-year-old drivers compete amongst themselves for both experience and recognition in full size late models with an economical drive train and suspension alternatives.

The Victory Custom Trailers CRA Junior Late Models teams participated in two practice sessions on Saturday before the teams then hit the track for their group qualifying session where 13-year-old Kody King claimed his second MPM Marketing Fast Qualifier Award of the season. King then drove to the win in the first eight lap heat race. 13-year-old rookie Nash Engdahl got the win in the second eight lap heat race.

After the four-car inverted start, 14-year-old Mason Surgener was scheduled to start on the pole for the feature event, but after damage during his heat race, Surgener elected to take the tail. With Surgener dropping to the back, that moved up Hettinger to the pole position. After the first three starts to the race resulting in yellow flags, Hettinger was able to grab the lead at the drop of the green flag and led the entire 25 laps with the event only having one additional yellow. With the victory, Hettinger also takes over the series points lead with only one event left on the 2020 schedule for the series.

“It was great to get this win after the issues I had at Anderson last race,” remarked Hettinger in victory lane. “It also means a lot to get back the points lead with only won race left in the season. Our goal this season was to wins some races and claim the Championship, we’ve accomplished the first goal, now to get the second one at Anderson Saturday night!”

12-year-old Zach Wilhelm drove from his eighth place starting position to finish in second, his best finish of the season. For his late pass to get second, Wilhelm was awarded the AR Bodies Cool Move of the Race Award.

14-year-old Evan Varney finished in third place and will be in second place in points behind Hettinger heading into Saturday’s season Championship event at Anderson Speedway.

12-year-old Keegan Sobilo, the winner of the August 22nd event at Anderson Speedway, was the highest finishing VanDoorn Racing Development Rookie of the Year competitor in fourth place. Surgener rounded out the top five.

Brutti Gets First ever CRA Victory at Anderson Speedway

Salem, IN (June 1, 2016) – Berlin Raceway officials have announced some changes in the break format for the Battle... read more 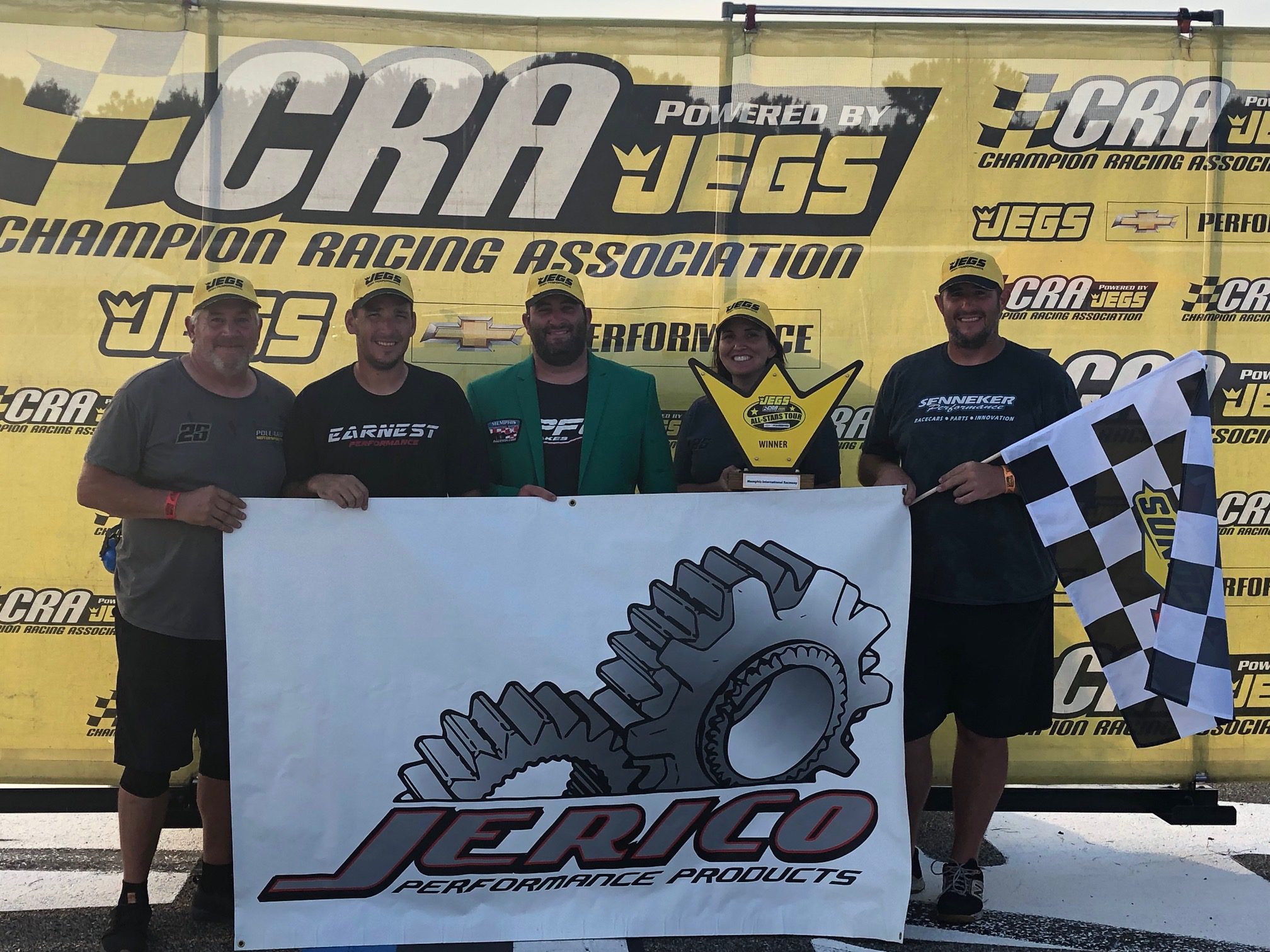