Special from Speed51.com – The All American 400 is one of the historic crown jewels of short track racing, always bringing a star-studded field of Super Late Model standouts to the Music City.  Fans unable to attend this year’s classic at Nashville Fairgrounds Speedway will be able to watch all weekend long on Speed51.TV.

WATCH THE ALL AMERICAN 400 ON SPEED51.TV

All three days of the All American 400 will be available on Speed51.TV. Racing begins on Friday, October 30, with the crowning of many of Nashville’s track champions in local divisions.  Limited Late Models, Legends, Pure Stocks, Front Runners, Street Stocks and Bandoleros will be in action in their season finale.

Finally, the weekend culminates on Sunday, November 1 with the All American 400. Pro Late Models will compete for 100 laps before the marquee 300-lap Super Late Model main event  to close out festivities.

Saturday’s broadcast is priced at $20, while Sunday’s broadcast is available for $25.  For a total of $45, fans can purchase both video tickets and every lap of Late Model racing from the All American 400 weekend.

Don’t miss out on this crown jewel short track racing event.  Order your video ticket for the All American 400 today. 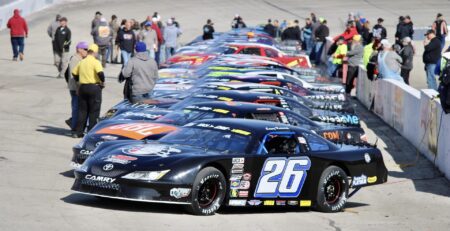 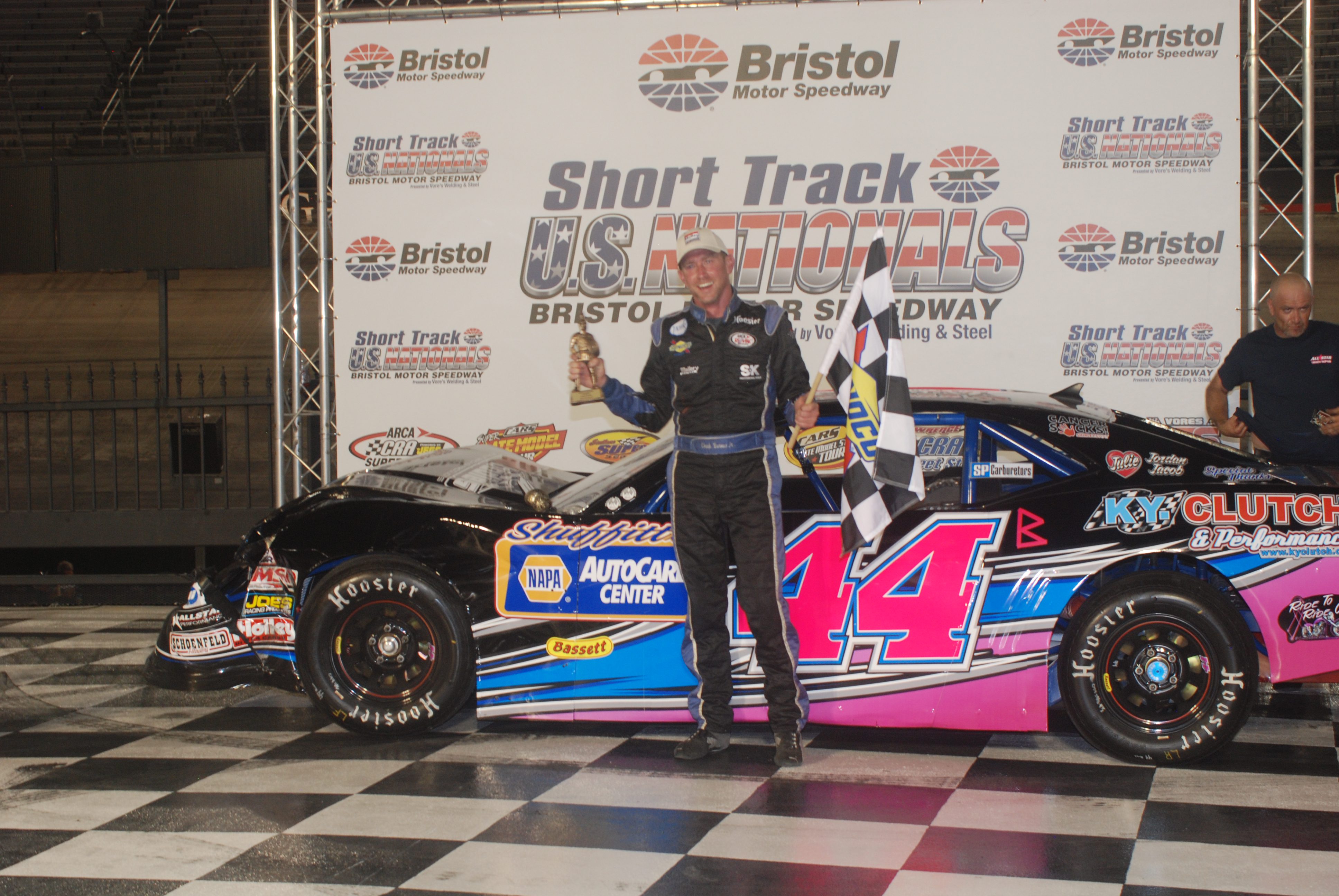