Salem, IN. (June 24, 2021) – Champion Racing Association Powered by JEGS officials have announced the release of the JEGS/CRA All-Stars Tour Presented by Chevrolet Performance Rackley Roofing Masters of the Pros 150 entry form. For the second season in a row the event will take place at the famed Nashville Fairgrounds Speedway in Nashville, Tennessee on Friday and Saturday July 16th and 17th. The event will be a points event for the JEGS/CRA All-Stars Tour and the Nashville Fairgrounds Speedway Pro Late Models.

2021 will be the ninth edition of the Masters of the Pros, previous winners include NASCAR Cup Series competitor Chase Elliott in 2013, Anderson Bowen in 2014, NASCAR Cup Series driver John Hunter Nemechek in 2015 and 2016, Cole Williams in 2017, all of those events were held at Lebanon I-44 Speedway. Bubba Pollard won the event in 2018 when it was held at Birch Run Speedway and again in 2019 when it was held at Memphis International Raceway.

Last year’s Rackley Roofing Masters of the Pros 150 attracted a strong field of 42 cars, one of the best car counts the event has had over the past eight seasons. North Carolina racer Matt Craig took the lead from Travis Braden on lap 83 and went on to get the win over Bubba Pollard in second and Jake Garcia in third place.

The 150-lap green flag event will pay $10,000 to win plus bonuses, making it one of the highest paying Pro/Crate Late Model events in the country. In addition, the winner will be awarded a signature green jacket, like the one that is known for adorning the champion of golf’s Master’s event and a cherished Nashville Guitar, which has become the standard winner’s trophy in Nashville. The event will be an eight-tire max race, utilizing controlled cautions, with teams only allowed to change a max of two tires per yellow.

This year’s Rackley Roofing Masters of the Pros 150 will be even more special with it being paired with the new Superstar Racing Experience Series (SRX), who will have their Championship event on the same race program as the Rackley Roofing Masters of the Pros 150. In 2020, CBS Sports and Superstar Racing Experience (SRX), a property created by The Montag Group, NASCAR Hall of Famers Ray Evernham and Tony Stewart, and investor George Pyne announced a multi-year partnership to produce a yearly six-race, short-track series. The six-race series will feature drivers from a variety of racing backgrounds competing on short-tracks with a total emphasis on head-to-head competition in short, sprint races. SRX has secured driver commitments from some of the sport’s biggest names, including, Stewart, 2021 Indianapolis 500 winner Helio Castroneves Tony Kanaan, Willy T Ribbs, Paul Tracy, Bobby Labonte, Bill Elliott, Ernie Francis Jr., Michael Waltrip and Marco Andretti.

Advanced ticket sales and event information can be found at www.nashvillefairgroundsspeedway.racing.

More event information including entry form, schedule of events and series rules can be found at www.cra-racing.com. 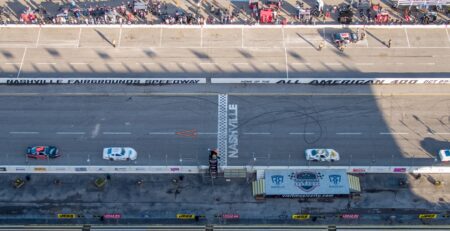 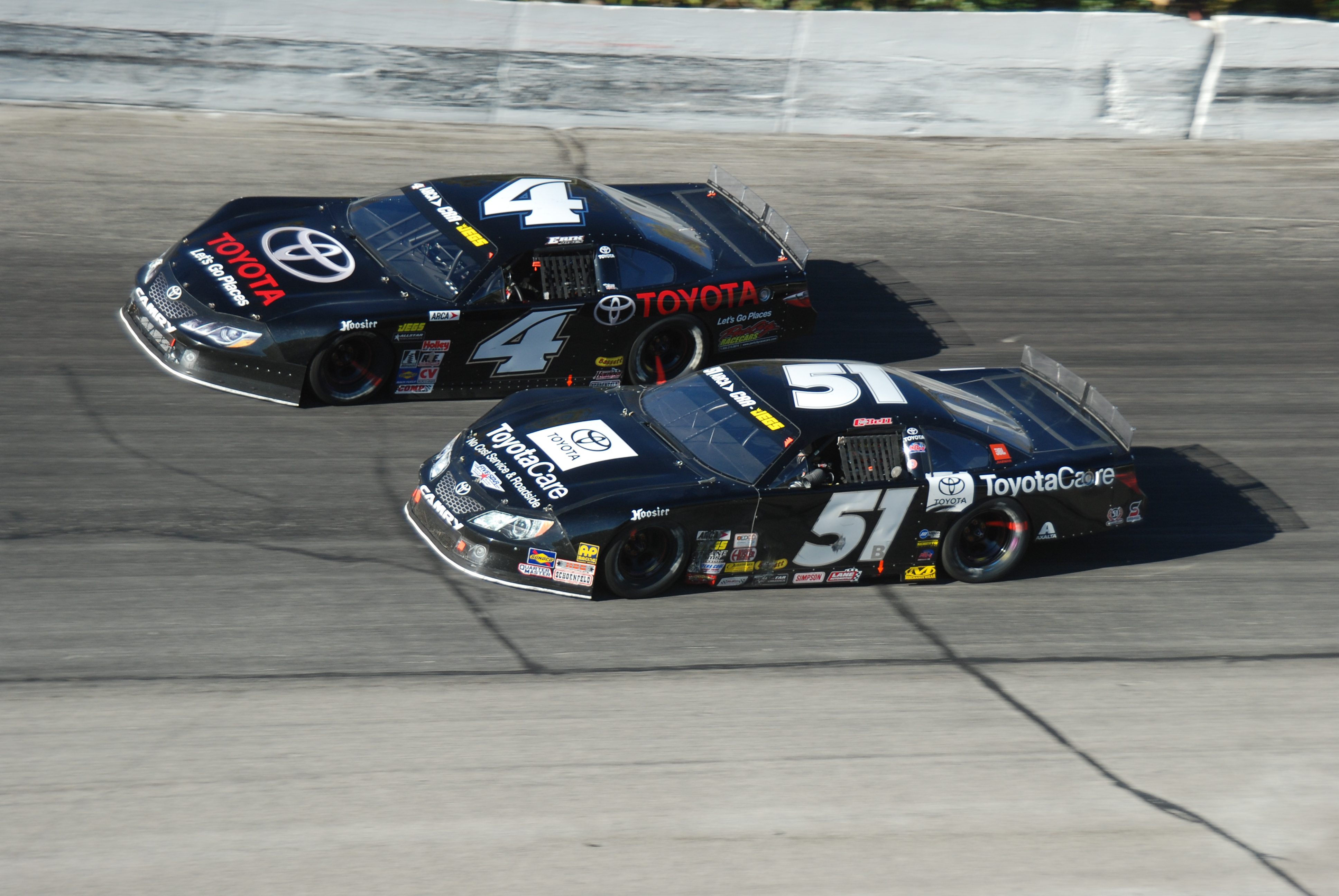