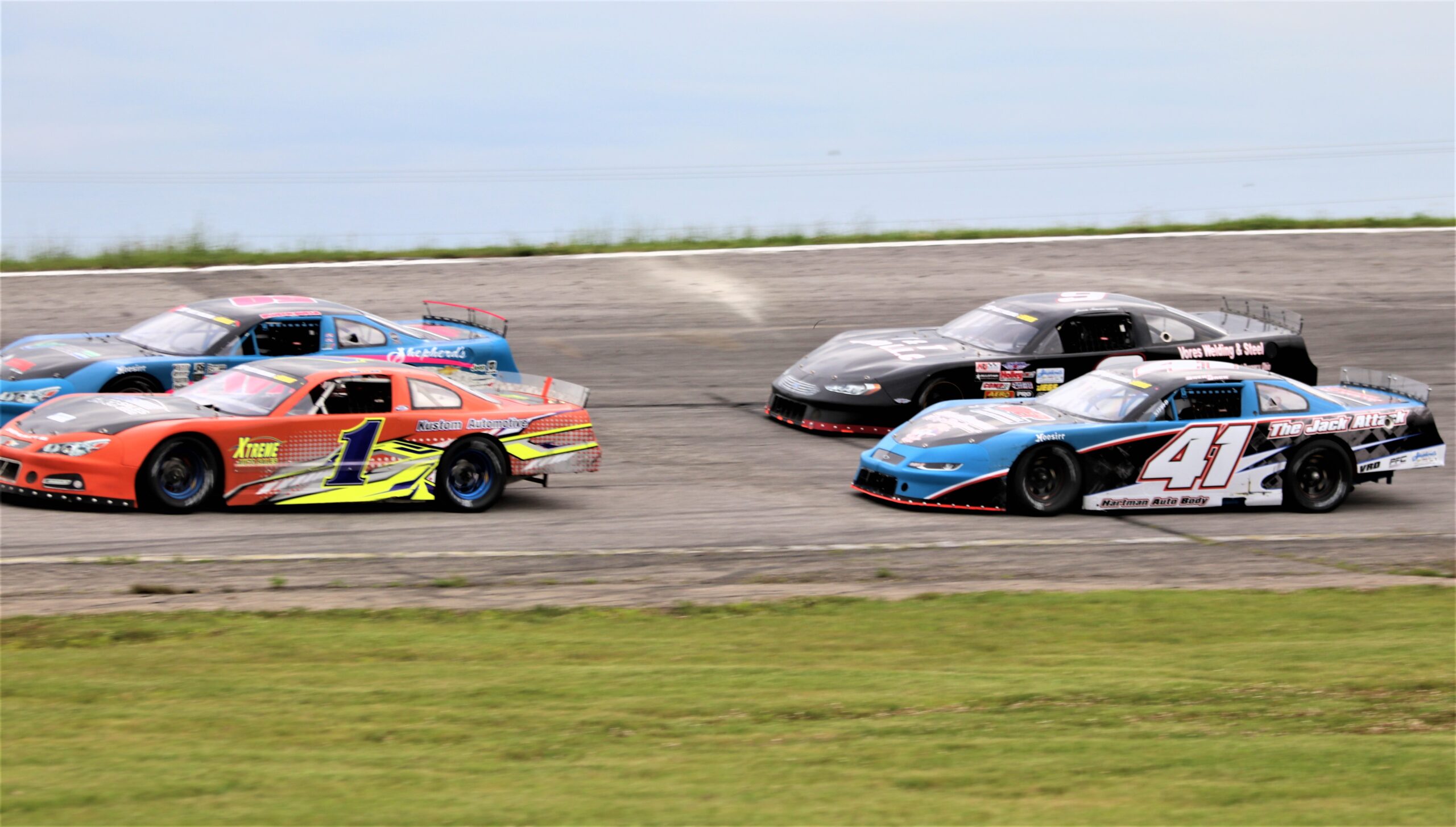 Salem, IN (March 28, 2022) – The Vore’s Welding CRA Late Model Sportsman Powered by JEGS will kick off their 2022 season as part of the 11th Annual CRA Cabin Fever Championships promoted by Track Enterprises at Shadybowl Speedway this Sunday, April 3rd. The traditional area season opener will also feature the season opening event for the Van Hoy Oil CRA Street Stocks Powered by JEGS, as well as the second race of the 2022 season for the Vore’s Compact Touring Series. There will also be a special $1,500 to win Modified Challenge event featuring drivers from Shadybowl Speedway, Mt. Lawn Speedway, and the Midwest Modifieds.

There will be an optional open practice at Shadybowl Speedway this Saturday, pit gates open at 11am with rotating open practice from 2 to 6pm for all Cabin Fever divisions.

On Sunday, pit gates open at 8am. Spectator gates open at 10am. Practice will begin at 10am, with qualifying beginning at 12:30pm. The race program is set to begin at 2pm and will include the 75 lap Open Late Model Sportsman Challenge event for the Vore’s Welding CRA Late Model Sportsman. The event will also feature the 75-lap season opening event for the Van Hoy Oil CRA Street Stocks. The Vore’s Touring Compact Series will have the D&J Sales 25 Lap B4 Main and the Ault Henderson and Lewis 30 Lap Feature. The 75 lap Modified Challenge feature will cap off the huge afternoon of racing.

Grandstands will be open on Saturday for no charge. General admission tickets will be sold at the gate on Sunday, adults will be $20, kids 6 to 12 will be $5, kids 5 and under are free.

More event and track information can be found at www.shadybowlspeedway.rocks or at www.trackenterprises.com or call 217-764-3200.