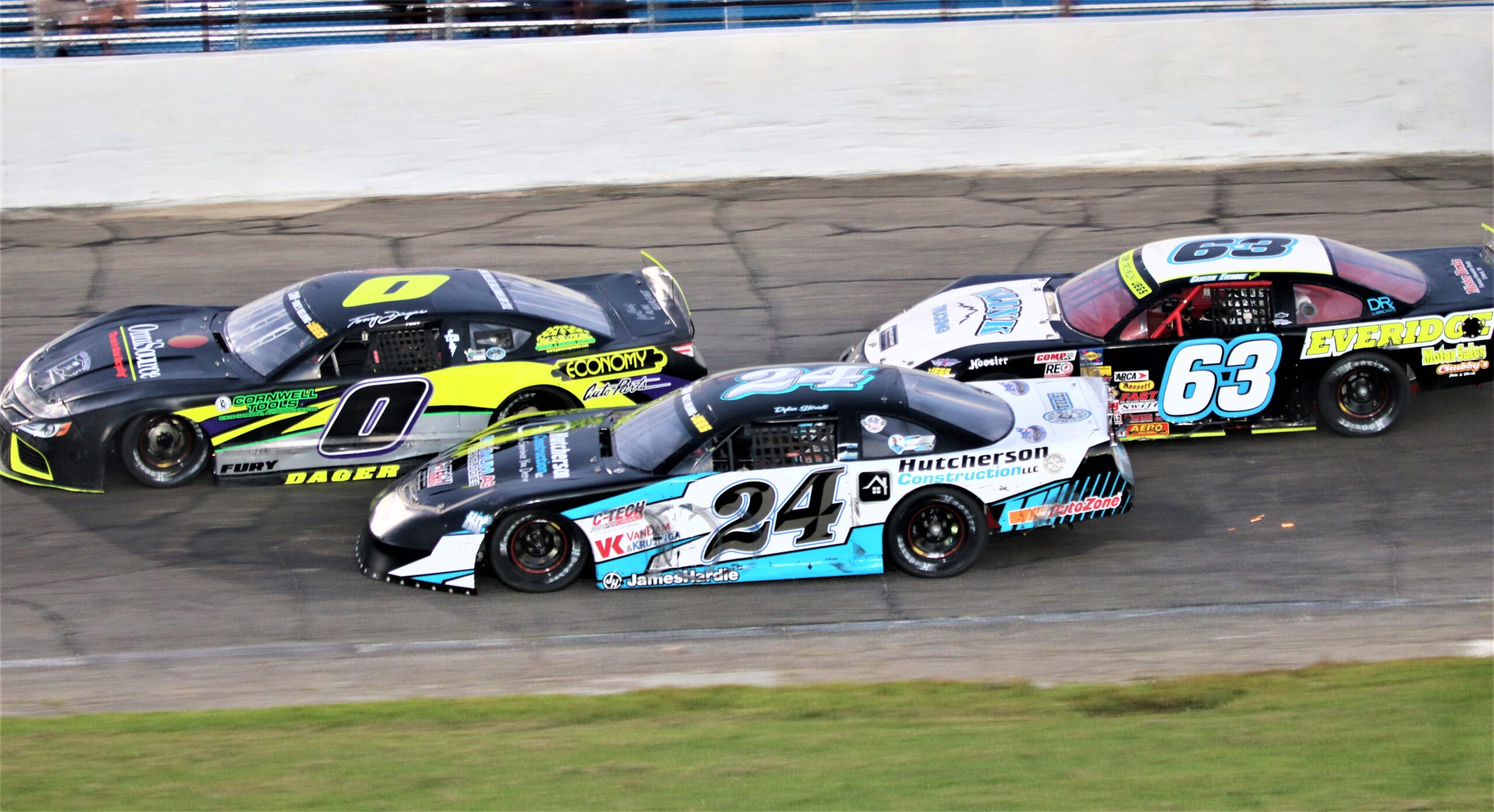 Fleming tops the series points standings after one event. Coons is in second, Pendleton in third, Hutson in fourth and Reschar in fifth place.

Many of the top series contenders are expected to compete Saturday night including Reschar, 2021 Series Rookie of the Year Kyle Worley and Jason Timmerman. There will be several series Rookie of the Year drivers competing including Greg Stilwell Jr, along with Kaden White, Keegan Sobilo and Carson Lucas, who all competed with the CRA Junior Late Models in 2021. Sobilo was a feature winner with the CRA Junior Late Models at Anderson in 2021 and 2020. Logan Huckeba is entered to make his CRA debut.

Jimmie Crabtree Jr. will climb back behind the wheel of a race car to compete in Saturday night’s event. Crabtree was a two-time winner with the ARCA/CRA Super Series and was one of the original group of drivers in the series and CRA’s inaugural event which was at Anderson Speedway on April 26, 1997.

There will be an optional open practice at Anderson Speedway this Friday from 4 to 7pm.

The newly revised schedule of events for Saturday will have pit gates open at 11:30pm. Practice will begin at 1:30pm with qualifying beginning at 3:30pm. The race program is set to begin at 5:00pm and will include the O’Reilly Auto Parts 75 for the Vore’s Welding CRA Late Model Sportsman. Also racing that night will be the Van Hoy Oil CRA Street Stocks and the Vore’s Touring Compact Series.

Salem, IN (April 30, 2020) – Berlin Raceway officials have announced that they are postponing the June 8th   Money in... read more