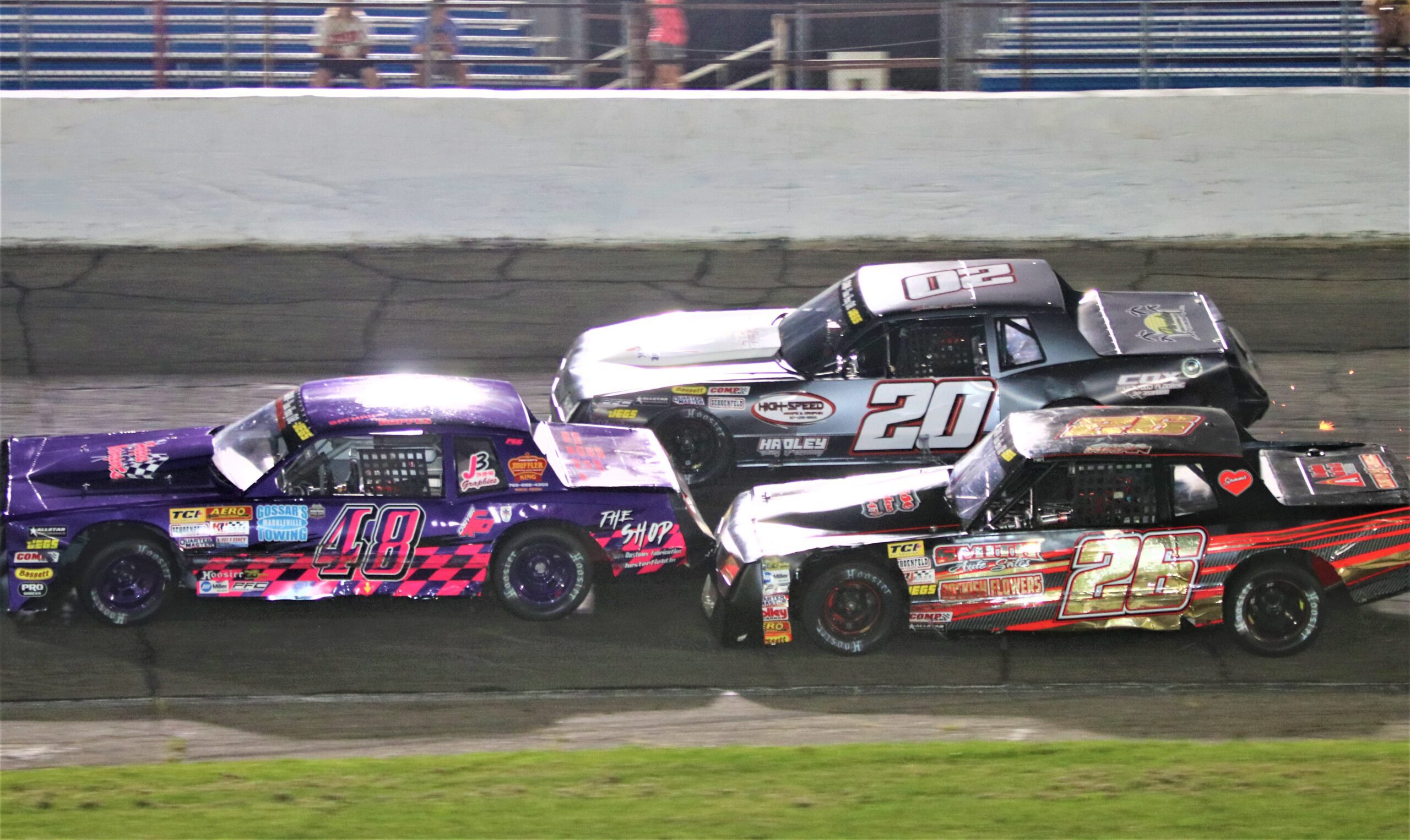 Salem, IN (April 13, 2022) – The Van Hoy Oil CRA Street Stocks Powered by JEGS will be back in action in the O’Reilly Auto Parts 75, this Saturday at Anderson Speedway, located in Anderson, IN. Saturday’s O’Reilly Auto Parts 75 will be the first of four series events at Anderson Speedway during the 2022 season. The other series dates at Anderson will be the two Cowboy, Come Canning & Distillery Four Crown Mini-Series events on June 25th and August 13th and a 75-lap event on September 17th.

There will be an optional open practice at Anderson Speedway this Friday from 4 to 7pm.

The newly revised schedule of events for Saturday will have pit gates open at 11:30pm. Practice will begin at 1:30pm with qualifying beginning at 3:30pm. The race program is set to begin at 5:00pm and will include the O’Reilly Auto Parts 75 for the Van Hoy Oil CRA Street Stocks. Also racing that night will be the Vore’s Welding CRA Late Model Sportsman and the Vore’s Touring Compact Series.