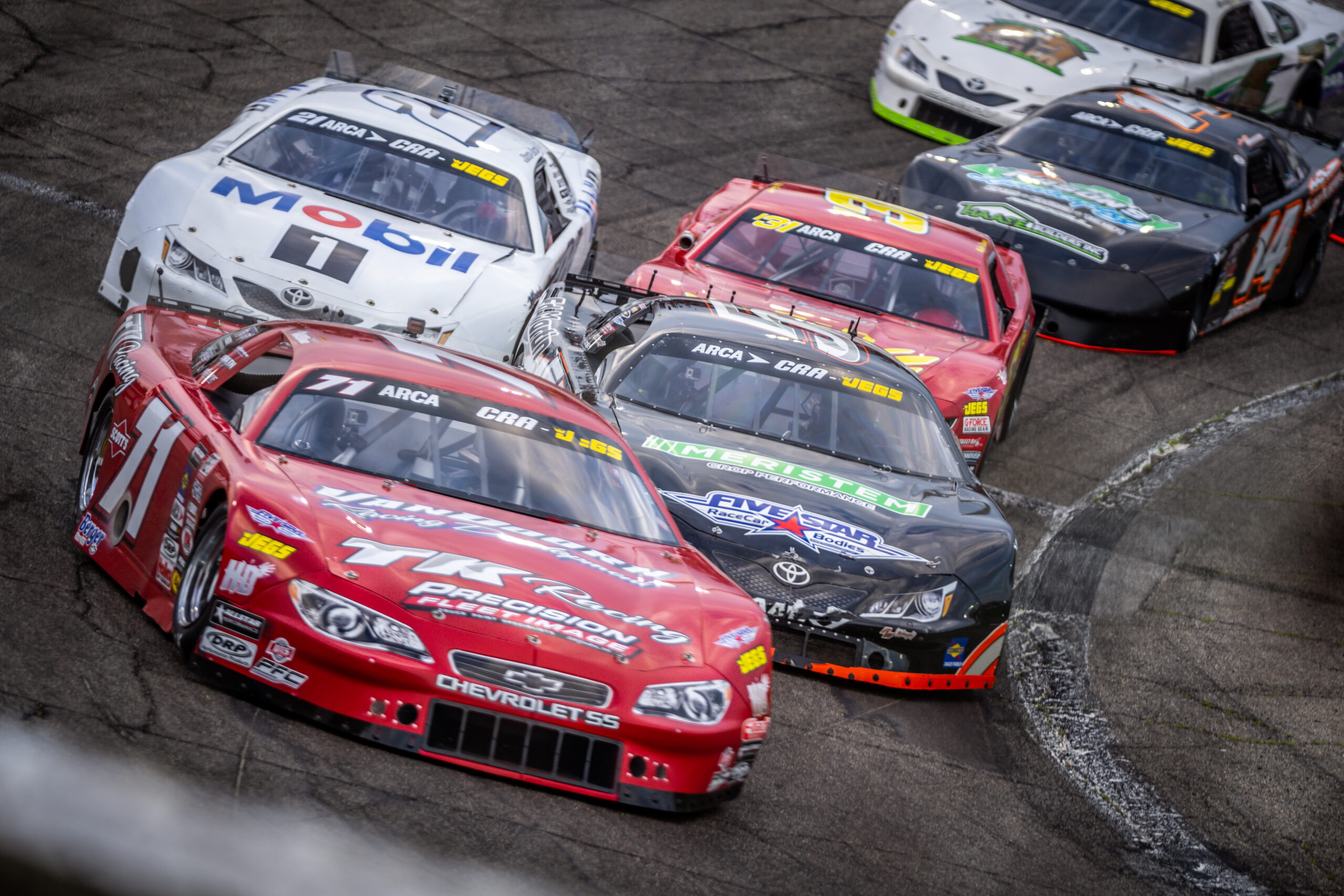 Special from Anderson Speedway – Anderson, IN (Tuesday, May 17, 2022): The 56th Annual Greg Hubler Automotive Group Redbud 400 presented by Mitch Smith Auto Service and Perfecto will feature a touch of nostalgia in 2022. Track officials have announced the event will feature a special American Speed Association (ASA) throwback theme on Saturday, July 16. The weekend will serve as a reunion for ASA officials, drivers, crew members and fans with plans for special guests, events and recognition of the historic series.

The ASA was a prominent national touring stock car series from 1973 until 2004. The series traces its roots to Anderson Speedway where it was founded in 1968 by Rex Robbins, who later became part owner of the speedway from 1976 until 1997. Known as “The Great American Dream Series,” the ASA was the premier destination for short track superstars Bob Senneker, Mike Eddy, Butch Miller and Dick Trickle. It gave future NASCAR Hall of Fame members Darrell Waltrip, Rusty Wallace, Mark Martin and Alan Kulwicki a platform to rise to stardom. A look at the history of the series presents as a who’s who list of short track stock car racing.

While the Redbud 400 originated as an annual ASA event, including a celebration of the City of Anderson, the tradition has continued well beyond the final checkered flag for ASA. Since 2000, Champion Racing Association (CRA) has sanctioned the race. The 26-year-old CRA was founded at Anderson Speedway in 1997. It is often viewed as the modern-day ASA, featuring short track racing’s top late model stock car drivers, including current stars Hunter Jack, Eddie VanMeter and Dalton Armstrong. Popular NASCAR stars Kyle Busch, Erik Jones, Daniel Hemric and Carson Hocevar have added their names to the list of race champions in recent years. A stout field of late models are expected to compete in this year’s race.

“We are thrilled to celebrate the heritage of the American Speed Association during the Redbud 400 race this year,” said Anderson Speedway President, Rick Dawson. “I worked as an official for ASA for many years. If it weren’t for Rex and Becky Robbins, I probably wouldn’t own Anderson Speedway. When R.J. and I started CRA in 1997, we modeled the tour after ASA. It’s nice to be able to celebrate CRA and ASA together this year. I’m looking forward to seeing some familiar faces who maybe haven’t made it back to Anderson Speedway in a while.”

The 56th Annual Greg Hubler Automotive Group Redbud 400 presented by Mitch Smith Auto Service and Perfecto will take place on Saturday, July 16. Practice will be Friday, July 15. The race will be streamed live online through Racing America. General admission tickets will go on sale Monday, June 6. Tickets are $20 in advance, $25 the day of the race. Children 6-12 are $10, 5 and under are free. Tickets can be purchased at the ticket office or by calling 765-642-0206 ext. 121.

Anderson Speedway is a national treasure and an Indiana landmark. Located in Anderson, Ind., 35 miles from Indianapolis, the speedway has been in continuous operation since 1948. Celebrating its 75th anniversary in 2022, it is known as the world’s fastest high-banked, 1/4-mile oval. The Little 500 sprint car race is a 74-year-old, 500-lap spectacle, which has consistently been named one of the best events in short track racing. The Redbud 400, one of the most prominent super late model races in the nation, and the National Crown, the longest continuously running stock car race in America, are other marquee events at the facility. Weekly Saturday night racing features a variety of local racing divisions and regional and national series.

It appeared that defending JEGS/CRA All-Stars Tour champion Jack Dossey III was on his way to his first-ever series victory... read more