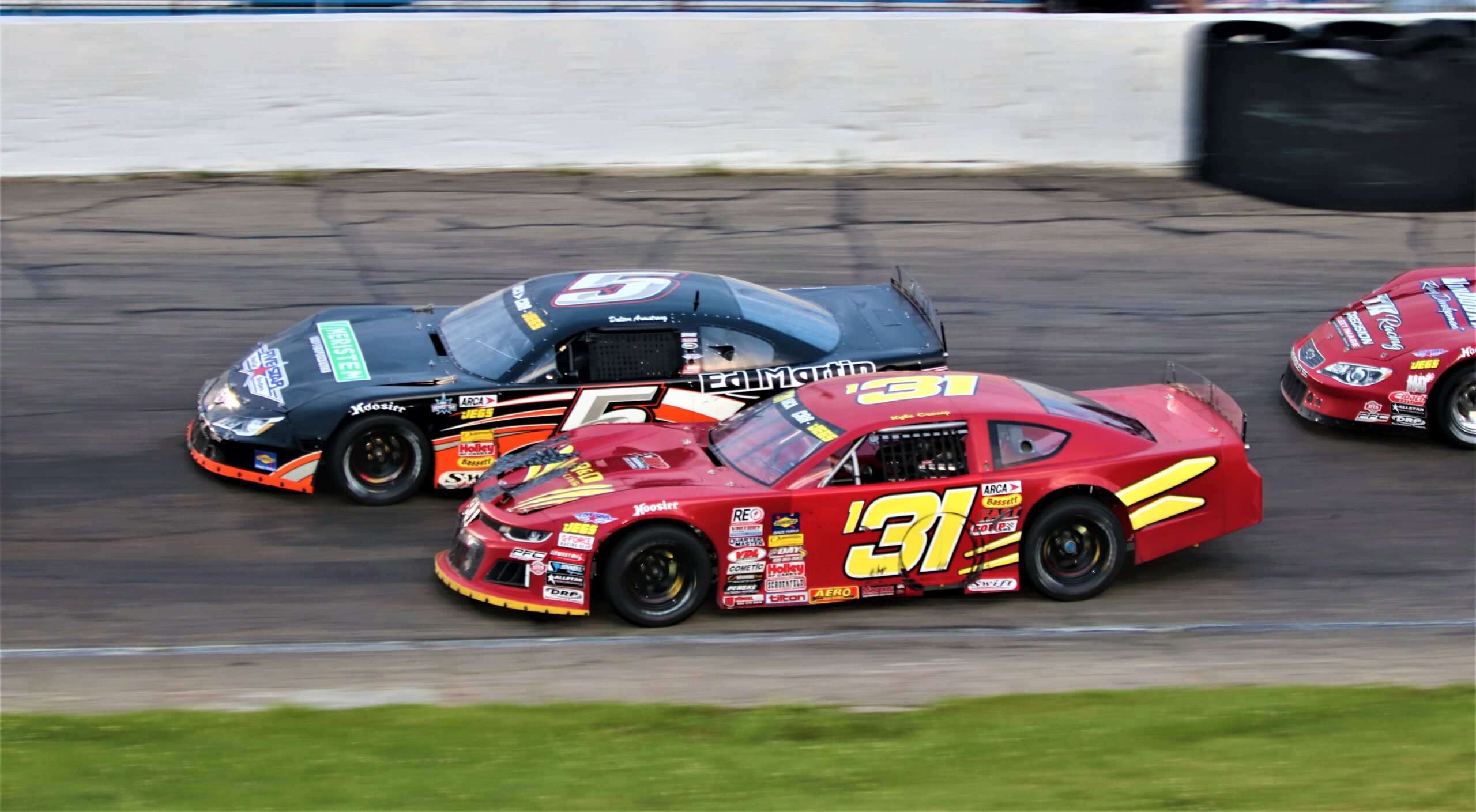 Salem, IN (May 19, 2022) – The ARCA/CRA Super Series Powered by JEGS has released the entry form for the prestigious 56th Annual Greg Hubler Automotive Group Redbud 400 Presented by Mitch Smith Auto Service and Perfecto, which will take place on Saturday, July 16th at Anderson Speedway. The Redbud 400 is part of the 26th Anniversary Season Presented by Team Construction for the ARCA/CRA Super Series, which had its first ever event on April 26, 1997, at Anderson Speedway.

The Redbud 400 will be 400 laps counting yellows and will once again pay the winner $15,000. It will also feature Controlled Cautions, which were used with great success the last five Redbud 400’s. When a yellow comes out teams will have three laps to service their race car without losing laps or positions on pit road. Those cars will then line up behind the cars that did not pit at that yellow. Teams not getting out of the pits in the three laps will have to fall to the tail of the field and will risk losing laps.

As was recently announced the 56th Annual Redbud 400 will feature a touch of nostalgia in 2022. Anderson Speedway officials announced the event will feature a special American Speed Association (ASA) throwback theme on Saturday, July 16. The weekend will serve as a reunion for ASA officials, drivers, crew members and fans with plans for special guests, events, and recognition of the historic series.

Additional track and Redbud 400 event information can be found at www.andersonspeedway.com.

Redbud 400 Entry Forms, Schedule of Events and ARCA/CRA Super Series rules and regulations can be found at www.cra-racing.com.

After taking the lead of the CRA Street Stock feature the only worry Josh Poore had was running out of... read more