Salem, Indiana (June 15, 2022): The ARCA/CRA Super Series Powered by JEGS and the JEGS/CRA All-Stars Tour Presented by Chevrolet Performance are set to return to action this Saturday in the VanDoorn Racing Development 125 Presented by Fraza at Flat Rock Speedway, located just outside Flat Rock, Michigan. The combo event will be a points event for both the ARCA/CRA Super Series and the JEGS/CRA All-Stars Tour, with the highest finisher in each series earning a feature win for that series.

Saturday’s event will be the fifth points event of the season for the ARCA/CRA Super Series. The series started its 26th season of competition Presented by Team Construction at Anderson Speedway on April 9th were veteran Indianapolis racer Eddie Van Meter got back into victory lane. The second event of the season was on April 24th at Salem Speedway where Mississippi hot shoe Casey Roderick got the win in his first ever race for Platinum Motorsports. NASCAR Cup Series competitor William Byron picked up his first ever CRA win in the series’ third event of the season, the North/South Super Late Model Shootout at Nashville Fairgrounds Speedway on May 7th. Kyle Crump got the win in the series’ last event at Jennerstown Speedway on June 4th.

Saturday’s event will be the fourth points event of the season for the JEGS/CRA All-Stars Tour. Casey Roderick won the series’ season opener on April 24th at Salem Speedway. Dylan Fetcho won the second event of the season at Nashville Fairgrounds Speedway on May 7th. Kyle Crump got the win in the series’ last event at Birch Run Speedway on May 14th.

There are several drivers entered who have competed in other divisions at Flat Rock Speedway in the past including multi-time Outlaw Late Model Champion Eric Lee, Jeff Versk, Jimmy Tucker, Justin Schroeder, Max Fair and David Liaeff.

More event and track information are available on the Flat Rock Speedway website at www.flatrockspeedway.com.

More information on all the CRA Series is available at on the CRA website at www.cra-racing.com.

KRC Power Steering Extends Support of CRA for the 2020 Season 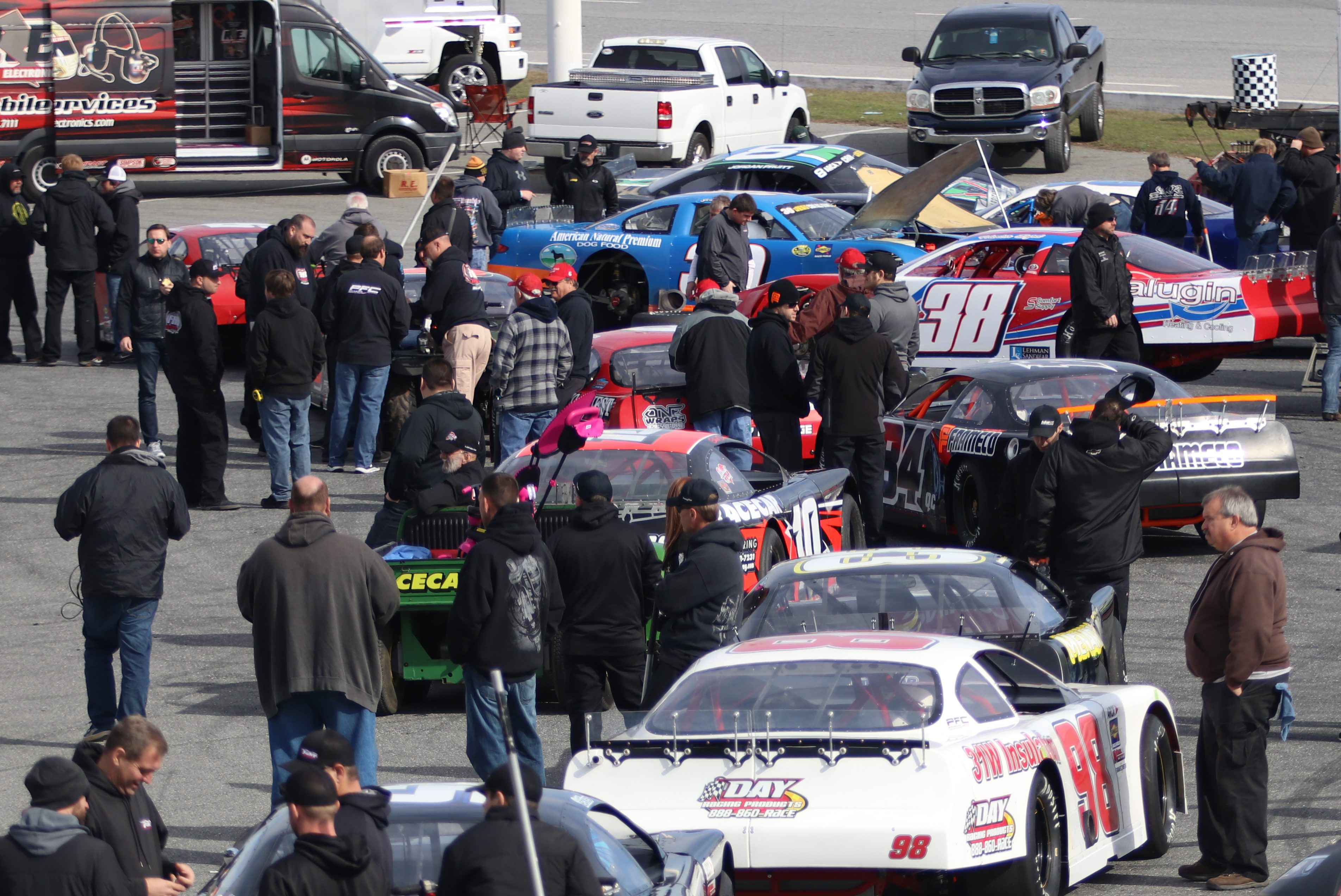