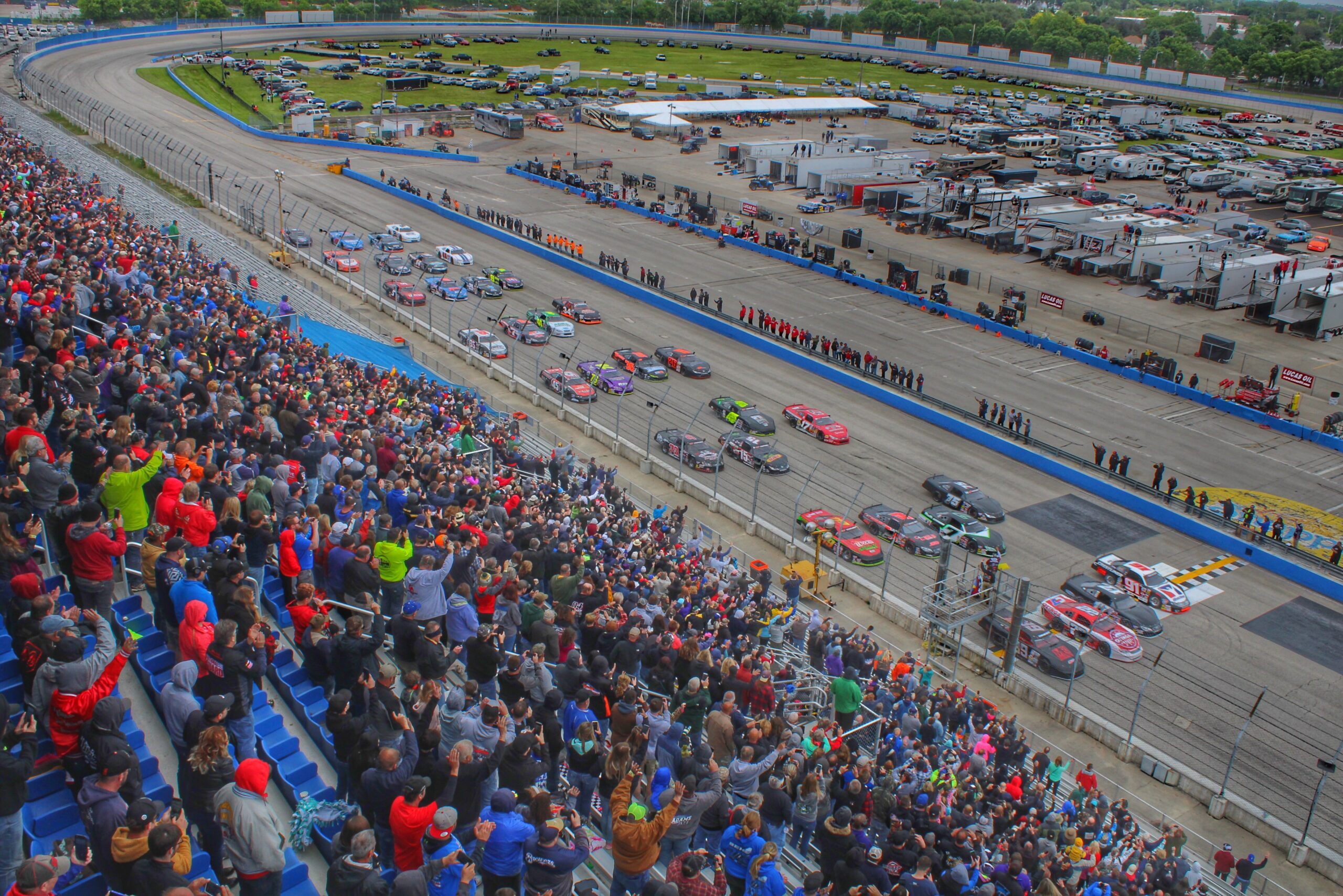 Bob Sargent, President of Track Enterprises, and Gregg McKarns of the AMTW released a joint statement regarding the transaction. The acquisition will see AMWT Series owners Gregg and Angie McKarns and officials continue to work with the series for the foreseeable future.

“As the asphalt Super Late Model landscape continues to change, we look forward to where the Track Enterprises team can take the Tour. This will allow Angie and I to still promote numerous Super Late Model events throughout the region, while streamlining other operational aspects involved in Super Late Model racing across the nation,” indicated McKarns.

The CRA purchase announcement brought about speculation of a potential national tour for Super Late Models. Sargent once again alluded to that speculation.

“Gregg, Angie, and their staff have done a great job with the tour over the years. We are working for a consolidated future to better assist all the local and regional teams and look forward to exploring a national tour as well,” stated Sargent.

The CARS Tour, ARCA/CRA Super Series and JEGS/CRA All-Stars Tour have approved the next generation of Late Model bodies for... read more