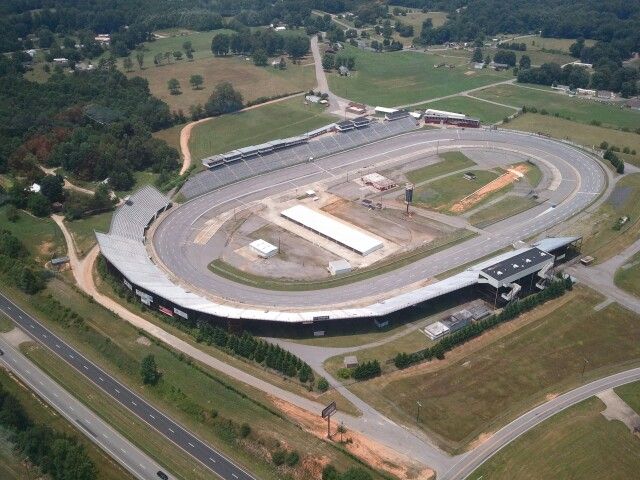 (July 14, 2022) – Officials from the CARS Pro Late Model Tour and JEGS/CRA All-Stars Tour Presented by Chevrolet Performance have announced the release of the entry form for the upcoming Racetrack Revival Pro Late Model event at the famed North Wilkesboro Speedway, which take place on August 19th and 20th.

In the midst of revitalizing historic North Wilkesboro Speedway, Speedway Motorsports Incorporated will bring grassroots racing back to the famed .625-mile short track in August and October of 2022. Produced by XR Events, Racetrack Revival will be a multi-week grassroots racing event featuring multiple series on the current North Wilkesboro asphalt in August. Then, following removal of the pavement, Racetrack Revival will return for several weeks in October on dirt before a repave takes place in 2023.

This added co-sanctioned Racetrack Revival points event for both the CARS Pro Late Model Tour and JEGS/CRA All-Stars Tour will feature practice, qualifying and 10 Lap Heat Races on Friday August 19th that will set the field for the 75 green lap $10,000 to win feature on Saturday, August 20th. The CARS Tour and CRA have co-sanctioned Super Late Model events in the past, this will be the first time the two Pro Late Model Tours will co-sanction an event together.

The entry form for the Racetrack Revival Pro Late Model event at North Wilkesboro Speedway will be available on the CARS Pro Late Model Tour web site at www.carsracingtour.com or on the JEGS/CRA All-Stars Tour website at www.craracing.com. The events detailed schedule of events will be released in the coming days.

For the latest news, schedules, and ticket information for Racetrack Revival at North Wilkesboro Speedway, visit www.northwilkesborospeedway.com, or www.racexr.com.