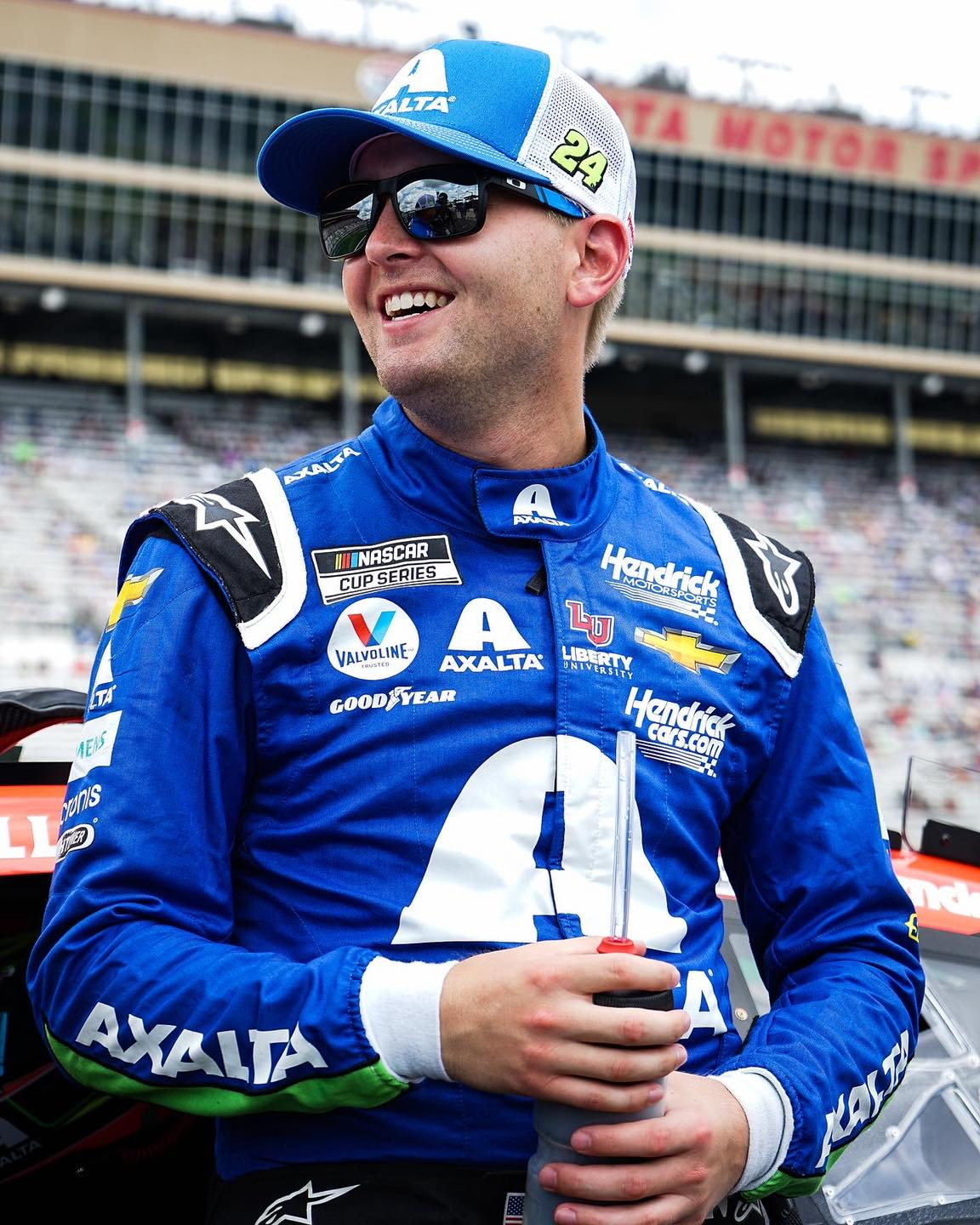 That event is part of a huge weekend of racing at Lucas Oil Indianapolis Raceway Park that will see the return of the Camping World NASCAR Truck Series and the ARCA Menards Series on Friday, July 29th. The ARCA/CRA Super Series will headline Saturday, July 30’s racing action that will also include the Van Hoy Oil CRA Street Stocks in a 100 lap Cowboy, Come Canning & Distillery Four Crown Mini-Series event and the Vore’s Compact Tour Series.

Byron, who currently competes in the NASCAR Cup Series for Hendrick Motorsports, has won five NASCAR Cup Series races over the past four seasons, including two wins so far in 2022, one at Atlanta Motor Speedway on March 20th and he won at Martinsville Speedway on April 9th. Byron was the 2017 NASCAR Xfinity Champion, getting four wins during that season. Byron has also won eight races with the NASCAR Camping World Truck Series, including a win at Martinsville on April 7th.

Byron competed in Super Late Models on his way up to becoming a NASCAR competitor. Byron came back to race Super Late Models with Donnie Wilson Motorsports starting at the World Series of Asphalt Racing in February at New Smyrna Speedway, getting wins in the two 100 lap Super Late Model events held at that venue during the nine days of racing action. Byron got the win in the North/South Super Late Model Challenge at Nashville Fairgrounds Speedway on May 7th, he won the Money in the Bank 150 at Berlin Raceway on June 9th, and just picked up the win in the Slinger Nationals at Slinger Speedway on July 12th.

Pits will open on Saturday, July 30th at 11am. Practice will begin at 2:15pm with the ARCA/CRA Super Series having two 45-minute practice sessions with the one-day format of the event. Qualifying will begin at 6pm. The race program will begin at 7:30pm with the Vore’s Compact Touring Series D&J Sales B4 20, followed by the $5,000 to win Circle City 100 for the ARCA/CRA Super Series. The Vore’s Compact Touring Series BPG Inspections 25 will be up next, with the Van Hoy Oil CRA Street Stocks 100 lap Cowboy, Come Canning & Distillery Four Crown Mini-Series event topping off the nights racing action.

The entry form, schedule of events and series rules for the July 30th Circle City 100 is available at www.cra-racing.com.

Special from Speed51.com Austin Nason picked up the biggest win of his career last Sunday in racing’s return to The Milwaukee... read more

Salem, IN (July 1, 2019) – Auburn, Indiana’s Hunter Jack survived a hard-fought race to get his first ever JEGS/CRA... read more