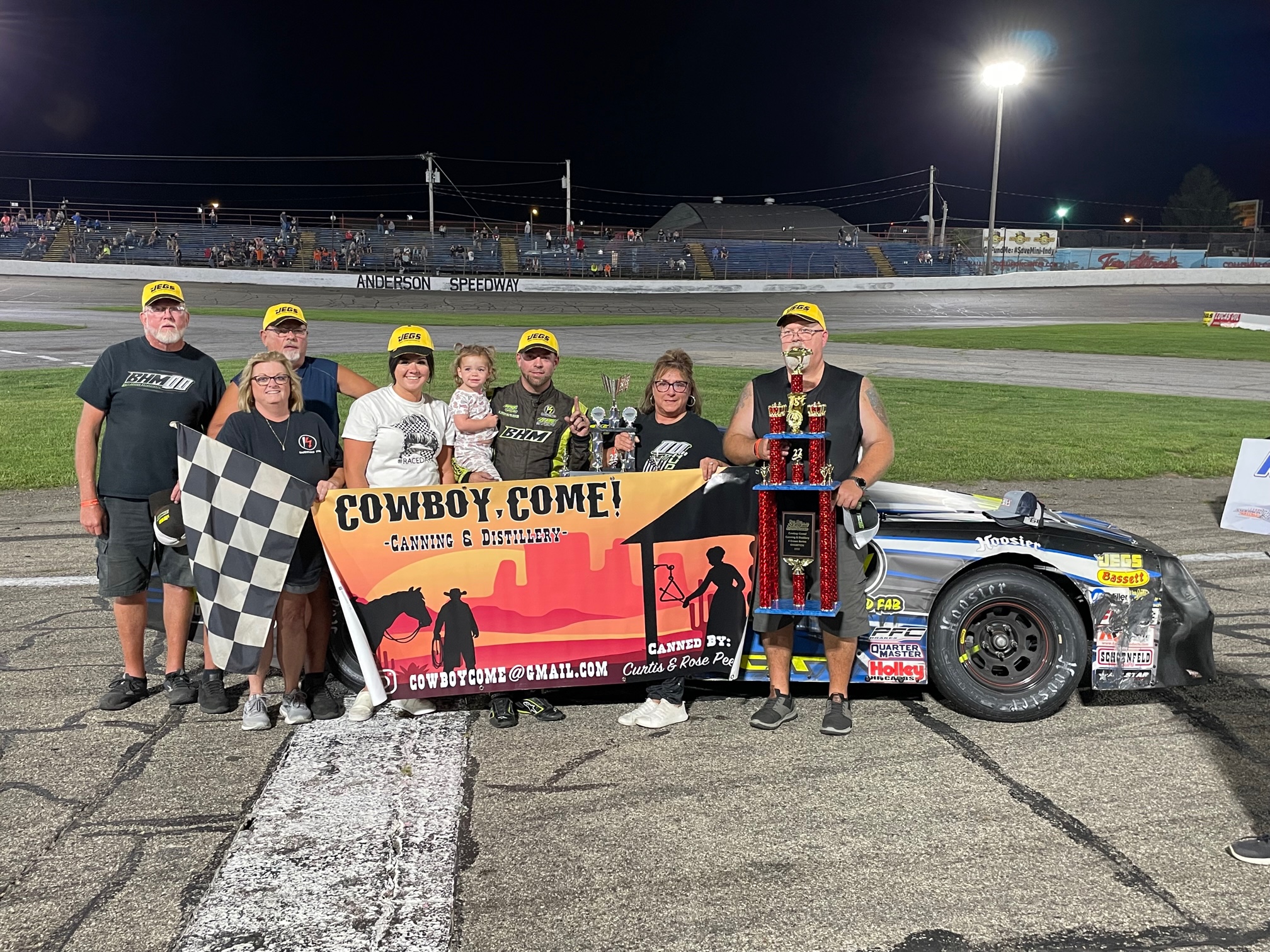 Salem, IN (August 15, 2022) – Owensboro, Kentucky racer Brett Hudson led a Kentucky sweep of the podium finishes in Saturday night’s Tom Wood Honda 150 for the Van Hoy Oil CRA Street Stocks Powered by JEGS at Anderson Speedway. The event was the Championship event for the Cowboy, Come! Canning & Distillery Four Crown Mini-series for the series and the third of four series events on the fast quarter mile.

Hudson took the lead from Chuck Barnes Jr. with just seven laps remaining on Saturday to not only capture the race win, but was crowned the Cowboy, Come! Canning & Distillery Four Crown Champion, beating out third place finisher Alan Williams Jr. by just one point. It was Hudson’s second Four Crown Championship, and first series win of the season.

Williams Jr. led the first 62 laps before being passed by Barnes Jr. following a restart on the front straight.

Hudson moved into the second spot on lap 65 and challenged Barnes Jr. for the point until the halfway break at lap 75. The first half of the race on the high banked quarter mile was slowed only three times by cautions, all for single car problems.

Hudson did briefly take the lead following the start of the second half with an outside pass on the front straight, but three laps later Barnes Jr. returned to the point.

After working the high groove for several laps, Hudson was able to get underneath Barnes on lap 143 on the front straight. Hudson went on to win by .4-seconds over the Louisville, Kentucky native Barnes Jr. with fellow Louisville native Williams Jr. in third. Andrew Teepe finished in fourth with Jimmy Kirby rounding out the top five.

“The car was a rocket all day,” Hudson said in the Riley & Sons Winner’s Circle. “The first half of the race, the car was handling perfect. I didn’t want to rough Chuck up there at the end, but he got up the track a little, and gave me the opportunity to make a pass and I took full advantage!”

Barnes was looking to sweep the two 150-lap Four Crown races at Anderson but came up just short.

“Just came up a little short, got out drove tonight,” he said. “The car was good at the end, but I gave up the bottom lane and Hudson was able to make the pass. Anderson is all about the bottom lane.”

Williams was disappointed with his third-place finish, which left him one-point from the Four Crown championship.

“The car was good, and I knew who I had to race,” he said. “I knew I was in good shape points wise being right behind Brett (Hudson), but as the laps wound down, he made the final pass to get the win and got just enough points to beat us in the Four Crown.”

The Van Hoy Oil CRA Street Stocks next event will on Sunday, September 4th at Winchester Speedway, part of the Labor Day Weekend World Stock Car Festival and it will be the series’ first event in the 2022 Chase for the Championship. Additional information on all the CRA Series is available at www.cra-racing.com. 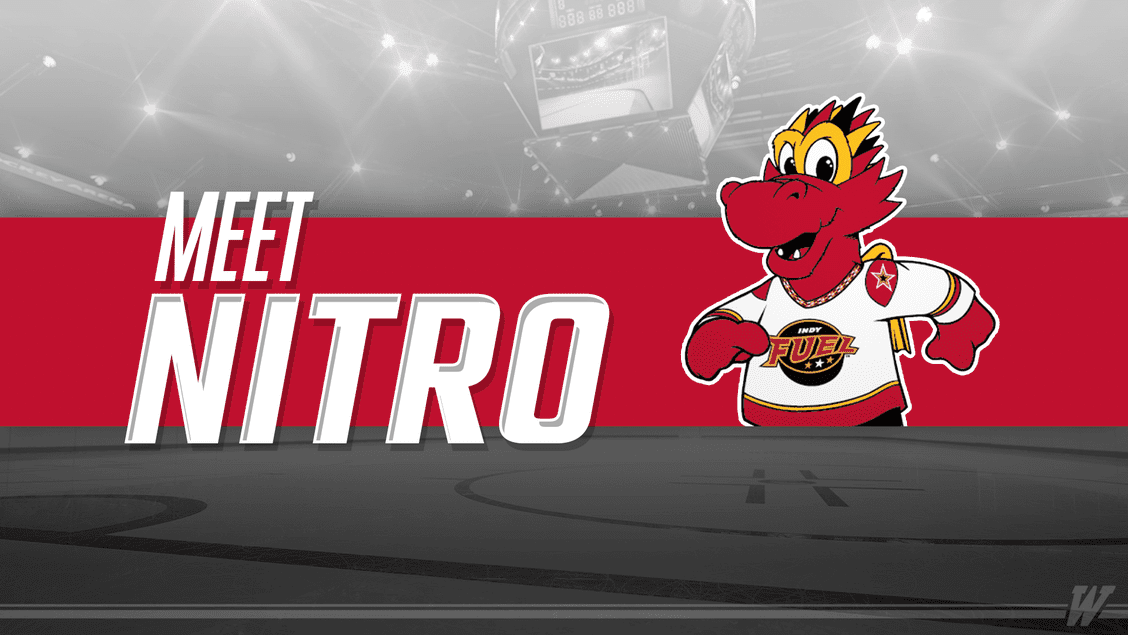