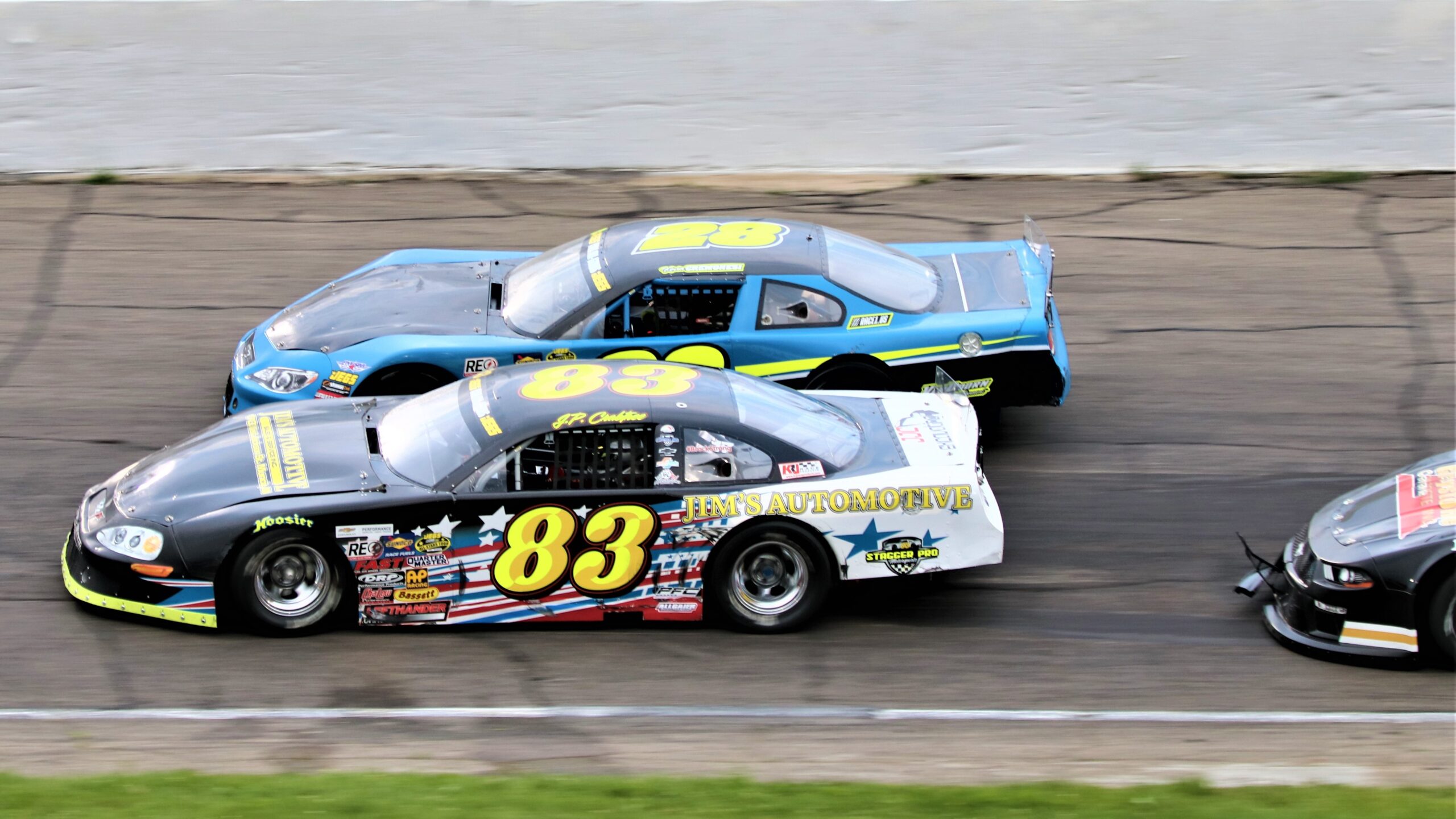 Nick Egan comes into Saturday’s event as both the series Championship points leader and the Rookie of the Year points leader. Dakota Stroup is second in points, he is 33 points behind Egan. Stadniczuk is in third place, with Cole Williams in fourth place and Jimmy Tucker in fifth place.

Egan, Stroup and Stadniczuk top the list of entries for Saturday’s Fudge Packer 100 at Anderson Speedway.

There is an open practice on Friday, pits open at 3:30pm, open practice will go from 4:30 to 7:30pm. Pits open on Saturday at 1pm. Practice will begin for the JEGS/CRA All-Stars Tour at 3pm. Nova Motorsports Qualifying will begin at 5:30pm. Racing action will begin at 7:30pm and will include the Fudge Packer 100 Presented by Uranus Fudge Factory for the JEGS/CRA All-Stars Tour. Also racing that night will be the Anderson Speedway MEP Late Models and ThunderCars along with the Thunder Roadsters.

More track and event info can be found at www.andersonspeedway.com.

Special from Speed51.com - More and more dates continue to get added to the growing Summer Thunder TV presented by... read more