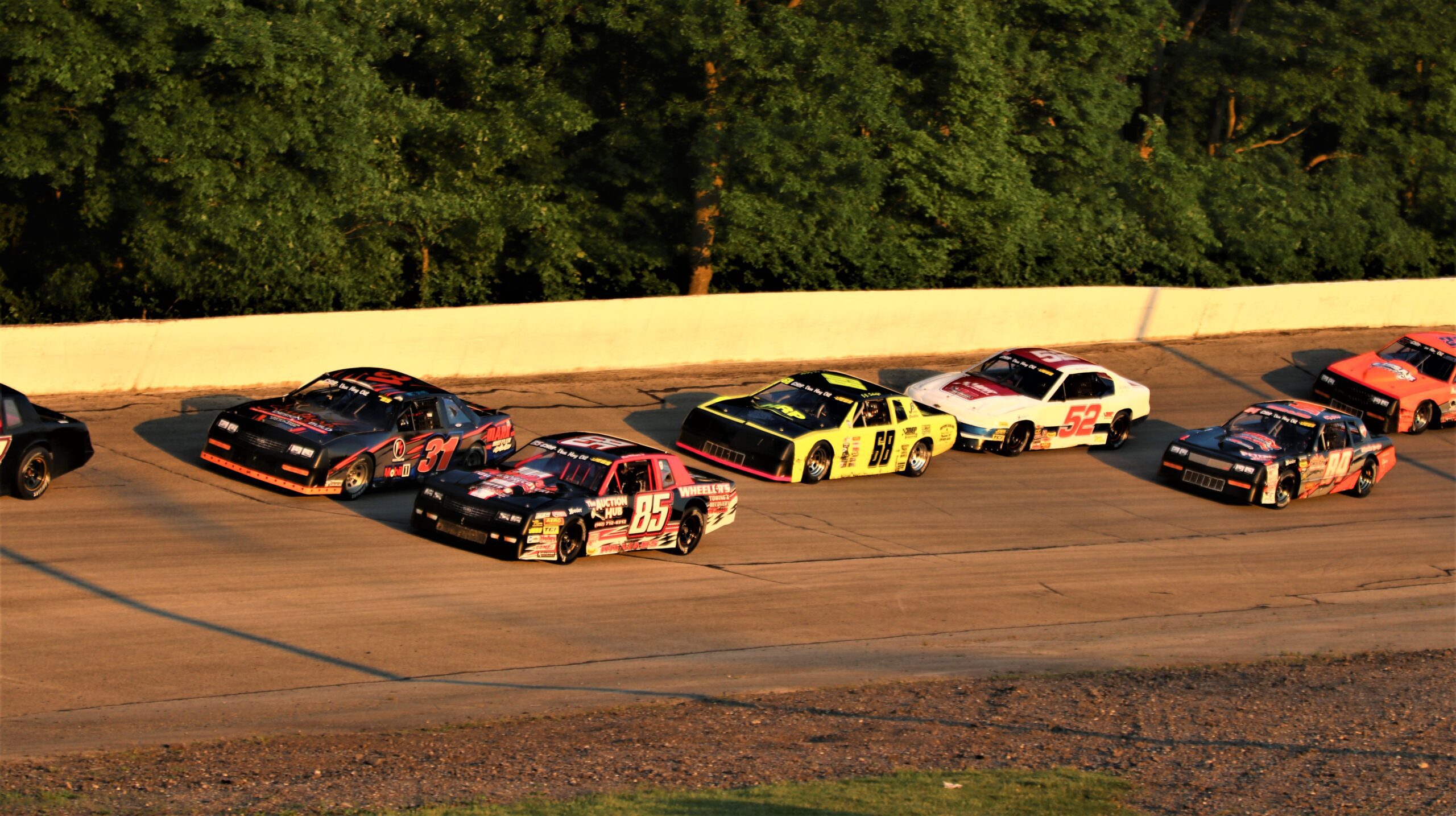 The Labor Day Weekend World Stock Car Festival at Winchester Speedway starts with an optional move-in and optional open practice on Friday, September 2nd. Pits open at 3pm. Open practice will begin at 6pm. There will be a full race program for Ford Crown Vics on Friday starting at 8pm.

For more information regarding the event, please visit the track’s website at www.winchesterinspeedway.com or the Winchester Speedway Facebook page or by contacting the track office at 765-584-970.

Speed51’s Short Track America will be bringing one of the nation’s most historic short tracks to a new national television... read more