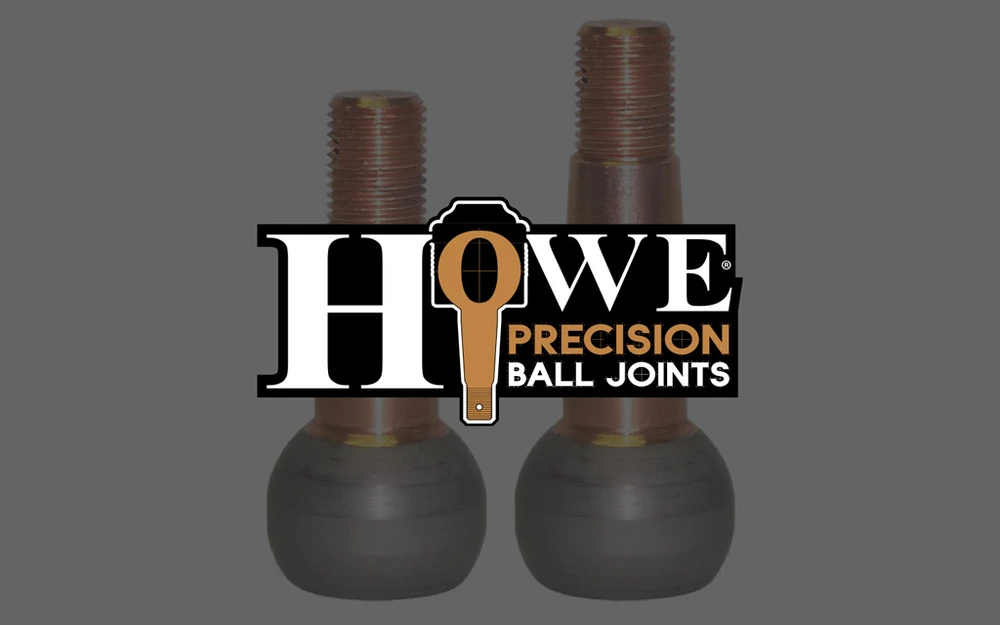 Salem, IN (December 14, 2022) – CRA Powered by JEGS officials have announced that Howe Racing will continue to be a supporter of CRA and its JEGS/CRA All-Stars Tour Presented by Chevrolet Performance for the upcoming 2023 points season, Howe Racing has been a sponsor of the series since its inaugural 2011 season.

“We greatly appreciate Howe Racing continuing their support of CRA for the 2023 season,” remarked Glenn Luckett, CRA Series Director. “Chas and his team have been great supporters of CRA for several years, even prior to the JEGS/CRA All-Stars Tour, we are looking forward to a great 2023 season with great support from our sponsors including Howe Racing.”

Howe Racing Enterprises was founded in 1971 by legendary Mid-west racer Ed Howe. Located today in a 45,000 square foot building in Beaverton, Michigan, the company is in the capable hands of his son, Howe Racing President Chas Howe, and his family. Howe Racing sells serious race products including Chassis’, Radiators, Steering Components, Suspension Components, Cock Pit Equipment, Braking and Exhaust Components that will help racers get to victory lane. By choosing Howe Racing products, racers are equipped with products that have been race-tested, that can be bought with confidence. Additional information on Howe Racing is available at www.howeracing.com or contact them toll free at 888-484-3946.