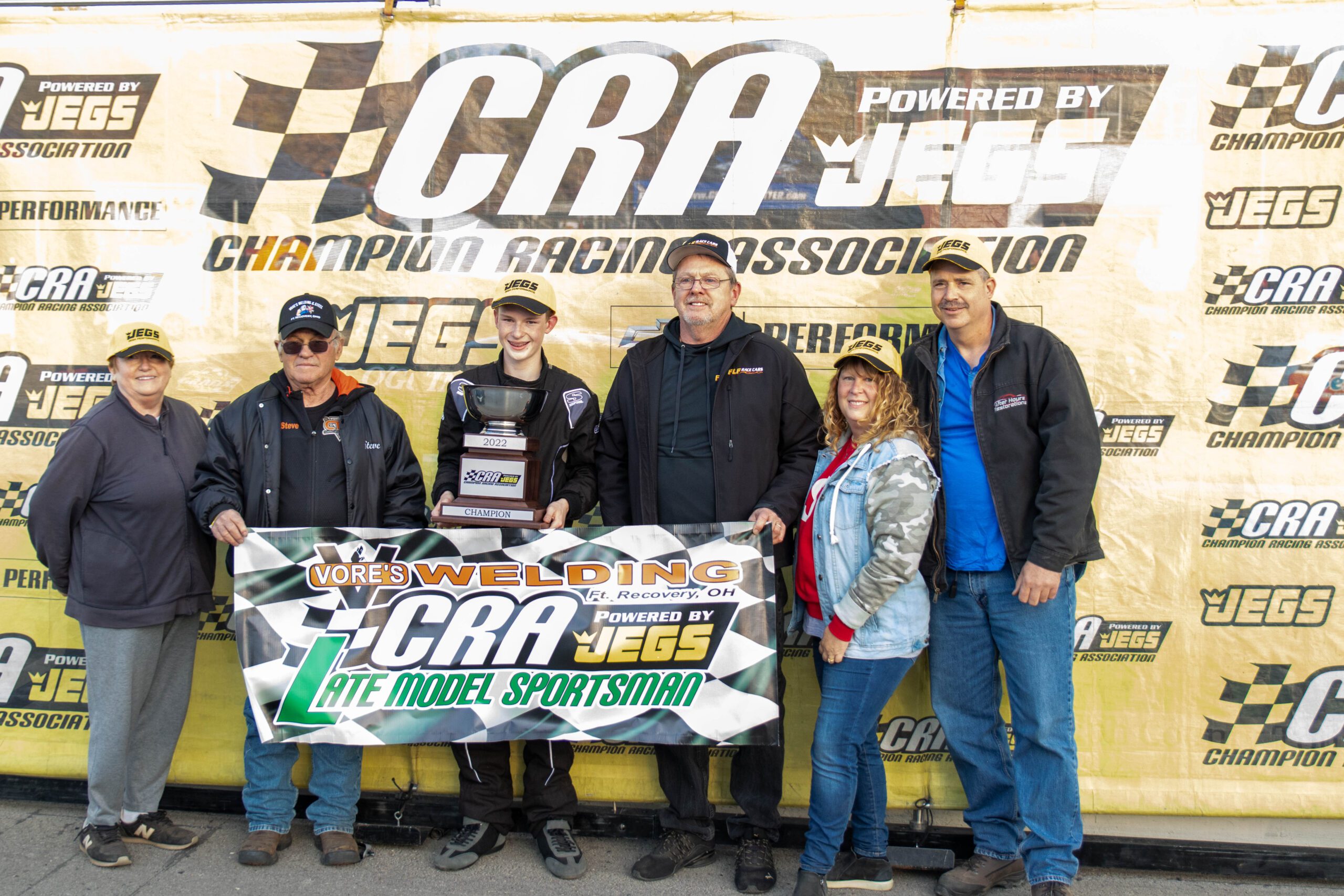 Vore’s Welding & Steel is a full-service welding and fabrication company located in Ft. Recovery, Ohio. They provide many services in order to give their clients outstanding field and in-house welding. They are tailored for all aspects of any company’s fabrication and installation needs. Vore’s Welding & Steel has manufacturing equipment that allows them to custom fabricate and custom weld or assemble most anything at their facility. Their in-house technical support is their primary and most important source of service for their customers. They incorporate MIG welding, TIG welding and Stick Welding in their production facility.

Their staff can also be strategically mobilized for on-site construction or repairs. They have mobile welding vehicles fully equipped ready to tackle any job. Office hours are 7:30am to 4pm Monday through Friday. More information is available by calling Vore’s Welding & Steel at 419-375-4087 or by visiting their Facebook page at https://www.facebook.com/Vores-Welding-and-Steel-Inc.