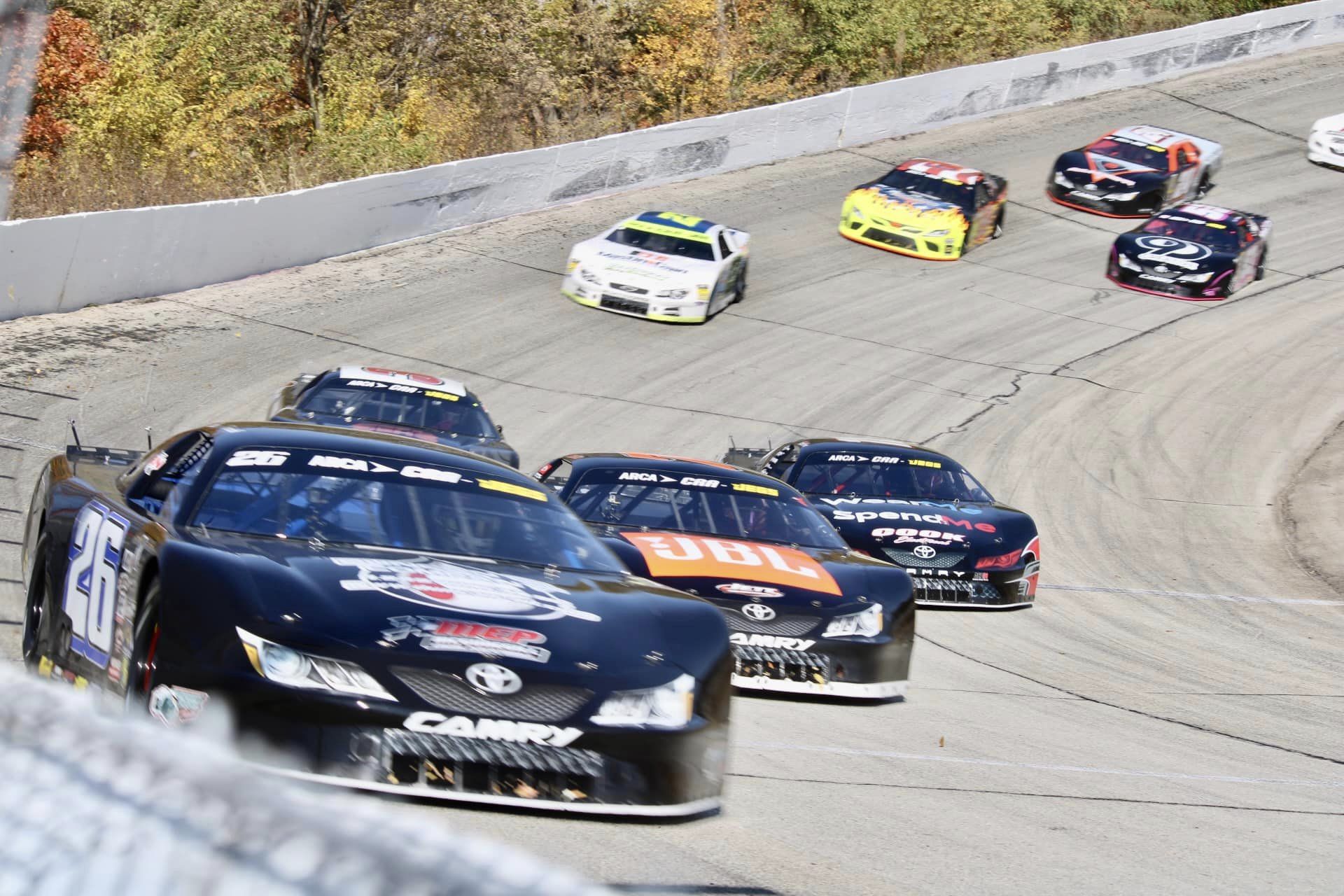 Nashville, TN (Monday, January 9, 2023) – Champion Racing Association Powered by JEGS has officially released the 2023 schedule for the ASA/CRA Super Series. The 2023 season will consist of 10 special events with eight of those being championship points earning races. Four of the 10 races will be part of the ASA STARS National Tour. 2023 will be the 27th season of competition for the template body Super Late Model touring series that first began in 1997.

“We are very excited for the 2023 racing season with the ASA/CRA Super Series Powered by JEGS,” said Track Enterprises President, Bob Sargent. “The 27th season provides our drivers and fans with ten great events at some of the best racetracks in the nation.”

The 2023 season kicks off with the traditional non-points event at Watermelon Capital Speedway in Cordele, Georgia on Friday and Saturday, January 27th and 28th. The race will be a 150-lap event, paying $10,000 to win, co-sanctioned with the ASA Southern Super Series Presented by Sunoco Race Fuels. This event has traditionally attracted the best Super Late Model drivers from both the North and the South in this early season battle.

The ASA/CRA Super Series points season begins at the same place it did in 1997, Anderson Speedway in Anderson, Indiana. The 125-lap race will pay $5,000 to the winner on Saturday, April 29th. This will be one of two ASA/CRA Super Series races at Anderson Speedway in 2023, the fast quarter-mile oval that has hosted more series events than any other track. This event will be the warm-up for the Redbud 400.

The series will then head to Southern Indiana to one of the original tracks that formed the series back in ‘97, Salem Speedway, located in Salem, Indiana, for an event on Saturday, June 3rd. The JEGS/CRA All-Stars Tour will also be in action at that event.

Music City USA is the next stop on tour when the ASA/CRA Super Series again joins with the ASA Southern Super Series for the traditional North/South Super Late Model Challenge on Sunday, July 2nd. The racing action at Nashville Fairgrounds Speedway is part of a huge holiday weekend in downtown Nashville, Tennessee that includes country music performances and one of America’s largest fireworks displays.

The ASA/CRA Super Series joins the ASA STARS National Tour for the first time on Saturday, July 15th for the 57th Running of the Greg Hubler Automotive Group Redbud 400 at Anderson Speedway.

The series will close out the year as part of the famed All American 400 race weekend at Nashville Fairgrounds Speedway on Sunday, November 5th, another historic iconic stock car racing event. This event will be a non-points race for CRA and sanctioned by the ASA STARS National Tour and includes the ASA/CRA Super Series, ASA Southern Super Series, and ASA Midwest Tour.

Salem, IN (April 18, 2019) – Officials from Toledo Speedway and the ARCA/ CRA Super Series Powered by JEGS have... read more