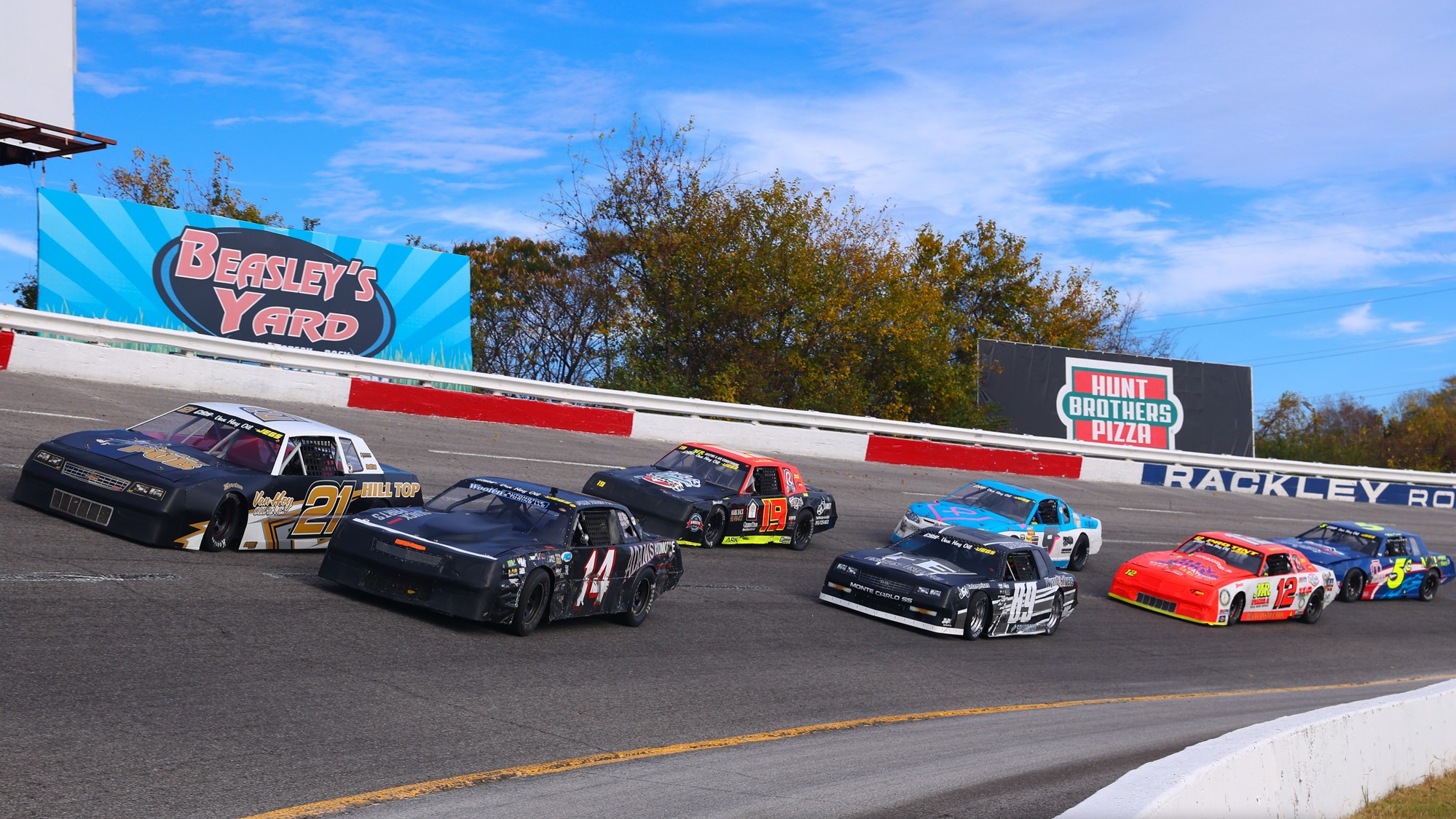 Nashville, TN (Wednesday, January 11, 2023) – Champion Racing Association Powered by JEGS has released the CRA Street Stock Series 2023 schedule. This will be the 19th season of competition for the very competitive CRA Street Stocks that debuted in 2005.

Since the inaugural race at Winchester Speedway in May of ‘05, there have been 201 races conducted with 52 different winners. Defending Series Champion, Jason Atkinson, has claimed 21 wins, making him the all-time winningest driver ahead of Josh Poore, Jeff Lane, Chuck Barnes Jr., and Brett Hudson.

The first race of 2023 will be the traditional Cabin Fever event held for the second year running at Shadybowl Speedway in DeGraff, Ohio on Sunday afternoon, April 2nd. The Vores Welding CRA Late Model Sportsman Series will open their season during the Cabin Fever event as well.

A trip to Anderson Speedway on April 15th is in order before the series returns to Shadybowl on May 7th for the first Four Crown Championship event of the season. The CRA Street Stock Series Four Crown will consist of four longer distance races paying a minimum of $3,000 to win.

Anderson Speedway hosts Four Crown events on June 24th and August 12th with the tour making a stop at Salem Speedway in between, on Saturday, July 22nd. The race at Salem will be a CRA/GAS Challenge event.

Traditional events at Winchester (Sept. 3) and Anderson (Sept. 16) make up the schedule in September.

The popular New Stars Race and Championship race for the CRA Street Stocks will again be part of the famed Winchester 400 Race Weekend on October 13th and 14th.

A special non-points race will cap the season at Nashville Fairgrounds Speedway on Saturday, November 4th during the All American 400 Race Weekend.

More information on all four CRA Series is available at cra-racing.com.