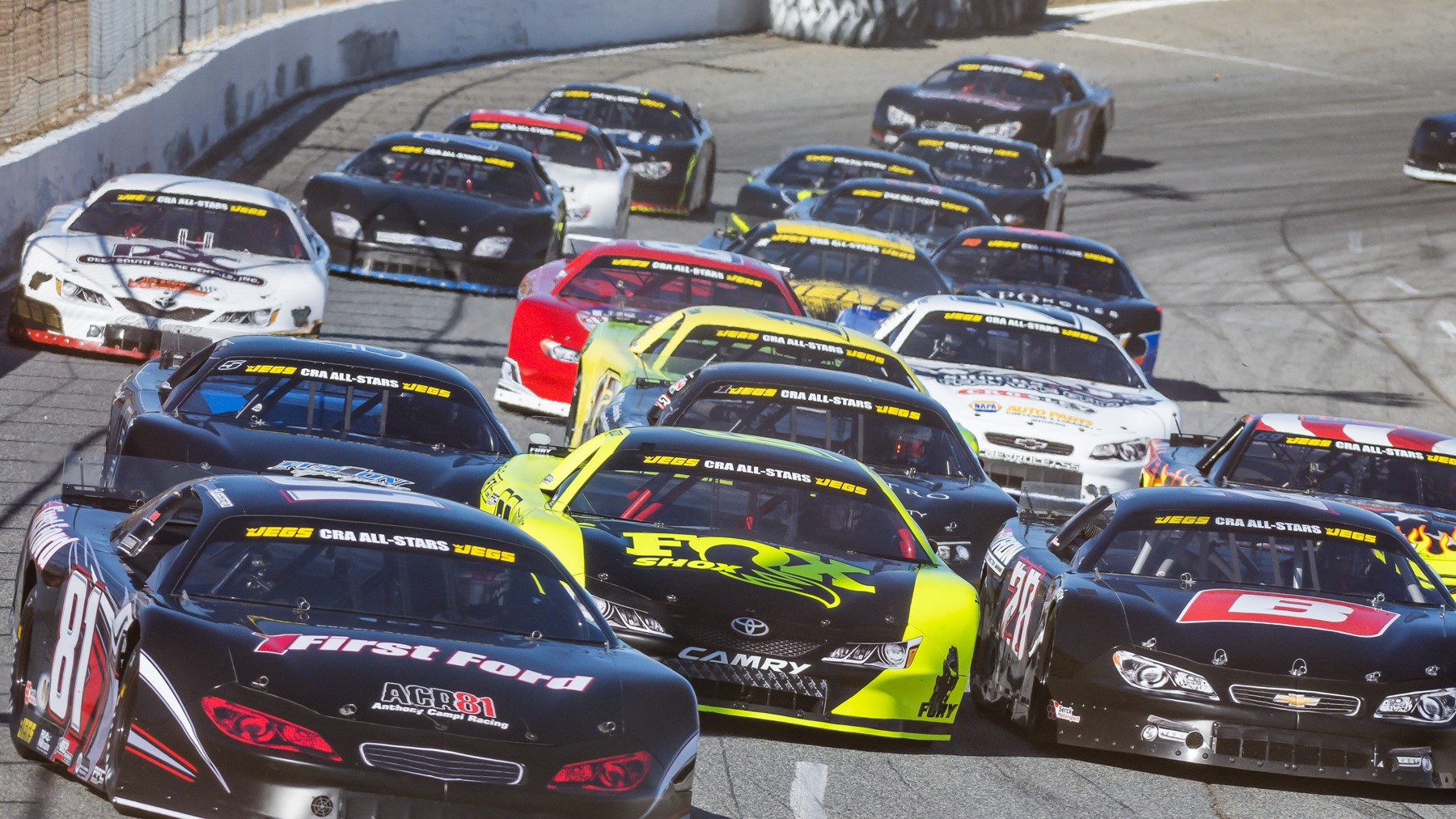 Former NASCAR Cup Series regular and local hero, David Ragan, from nearby Unadilla, Georgia has filed his entry, driving the no. 17 Byron Outdoor Superstore Chevrolet. Ragan is a multi-time race winner during his 13 full seasons in the NASCAR Cup Series. Ragan has competed in SpeedFest before, qualifying on pole in 2012 and placing himself on the Super Late Model podium in 2012 and 2015.

Advance tickets are available now at www.TrackEnterprises.com, or by calling 217-764-3200. Fans who can’t attend the race in person can also find live coverage of the event on RacingAmerica.TV. For more on Speedfest 2023 or Champion Racing Association, log onto www.CRA-Racing.com, or find and follow CRA on Facebook.

Salem, IN (September 9, 2022) – ARCA/CRA Super Series Powered by JEGS officials have released the entry form for the... read more