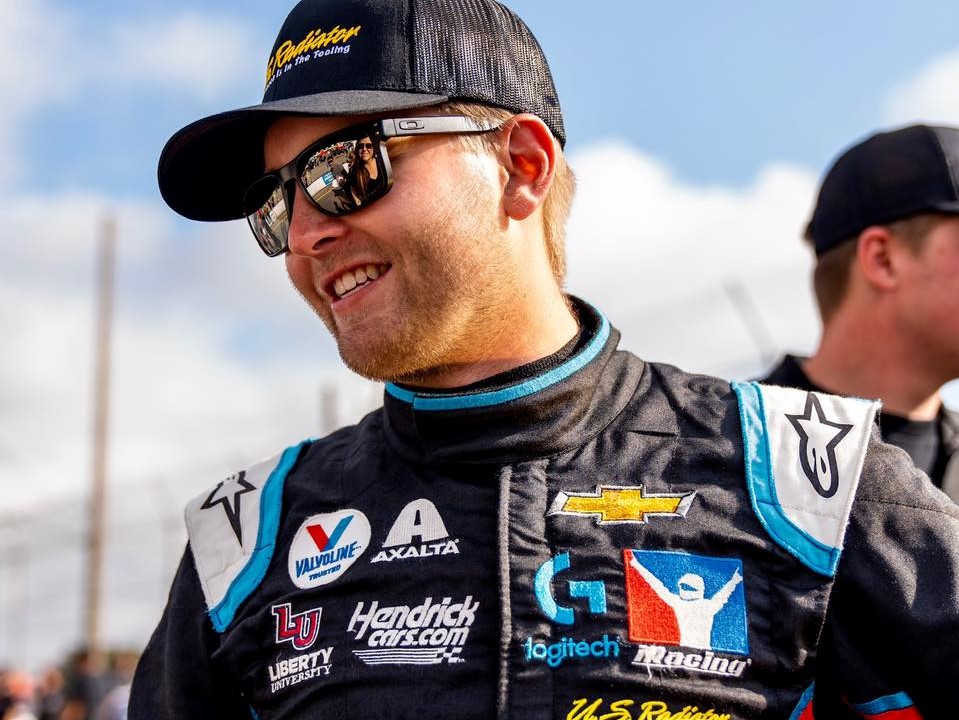 William Byron to Compete in a Super Late Model

(Cordele, GA) SpeedFest 2023 is shaping up to be another outstanding racing event with talented entries continuing to come in. One of the latest entries is a current NASCAR Cup Series star, coming off his best season with the circuit placing sixth in points with a pair of wins and one pole position. William Byron will compete in the Super Late Model portion of the event, set for Friday-Saturday, January 27-28 at Crisp Motorsports Park’s Watermelon Capital Speedway.
The Charlotte, North Carolina driver will be making his second SpeedFest appearance, but his first since 2016 when he led 14 laps. It was an event he had a chance to win in the late going but an accident with John Hunter Nemechek relegated him deep in the field. Bubba Pollard went on to win that event.
Byron’s professional racing career at the top levels saw him win 7 events and finish fifth in the NASCAR Truck Series points as a rookie in 2016. He moved up to the NASCAR Xfinity Series in 2017, claiming four wins and the championship as a rookie. The move to the top continued to accelerate quickly, moving to the Cup Series in 2018 where he was rookie of the year. Byron has amassed four wins and 26 top fives in five years of full-time Cup Series racing.
“It’s been seven years since I’ve been to SpeedFest and I’m looking forward to racing at Watermelon Capital Speedway again,” said William Byron. “It’s been a nice off-season but I’m ready to get back in a race car and get 2023 started.”
Byron joins several other drivers who come from the NASCAR ranks including local favorite David Ragan, a long-time Cup competitor. Others include Truck Series racers Carson Hocevar, Corey Heim, and Jake Garcia. Add those to the list of highly talented short trackers like Bubba Pollard, Stephen Nasse, Casey Roderick, Matt Craig, Gio Ruggiero, and Michael Hinde and you have the right ingredients for a great weekend of racing.
SpeedFest 2023 is set to be a fantastic show with five different racing series coming to compete at one of the most prestigious racing events in the country. Bandoleros, Legends, JEGS/CRA Pro Late Models, Outlaw Late Models, and ASA/CRA & ASA/SSS Super Late Models will headline the day with 340 laps of edge of your seat racing.
All the festivities kick off Friday, January 27th with rotating practice beginning at 11:30AM and qualifying from 4:15-6:30PM. Raceday grandstands open at 10AM on Saturday, January 28th with a special autograph session for all divisions from 11:30AM-12:15PM. Driver introductions will begin at 12:30PM and racing action will begin at 1:00PM.
SpeedFest is a long running event which has been sanctioned by the Champion Racing Association since 2005 when it was held at USA International Speedway in Lakeland, FL. The event then moved to Lanier Speedway in Georgia from 2009-2011. In 2012, SpeedFest found a longtime home at Watermelon Capital Speedway where it has run every year since.
The winner list is a who’s who in racing. Chase Elliott, Kyle Busch, Bubba Pollard, Jeff Choquette, Chandler Smith, Harrison Burton, Corey Heim, Connor Okrzesik, Eddie Hoffman, Mike Fritts, and Charlie Menard have all claimed SpeedFest victories.
Discounted tickets for the event are available online by going to https://bit.ly/SpeedFest2023Tixs . Cost is $25 if purchased in advance and includes not only feature race day but also Friday’s practice and qualifying day. For more information on the event or the venue, visit www.trackenterprises.com or www.crispmotorsportspark.com.
Watermelon Capital Speedway is in the heart of Crisp Motorsports Park which sits on 100 acres in Cordele, GA. The 3/8-mile, medium banked, high-speed D, asphalt track boasts the fastest speeds in South Georgia.
Scott Menlen ARCA/CRA Super Series, Ticker, Top Stories Like: 0 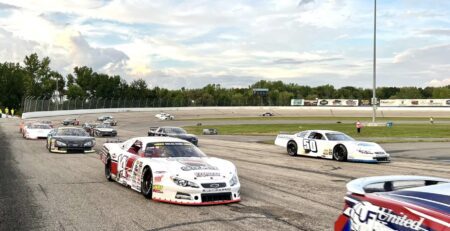 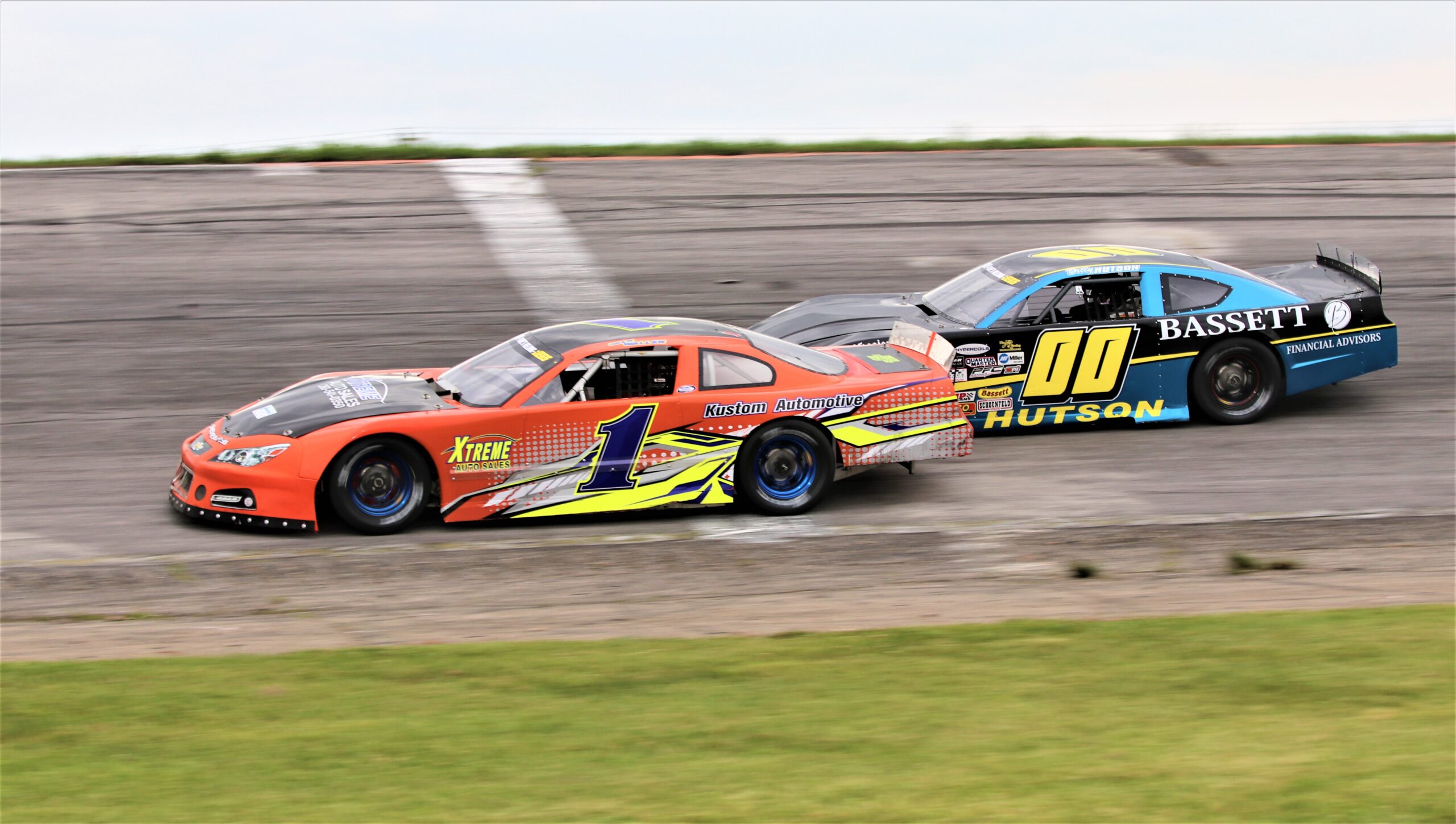