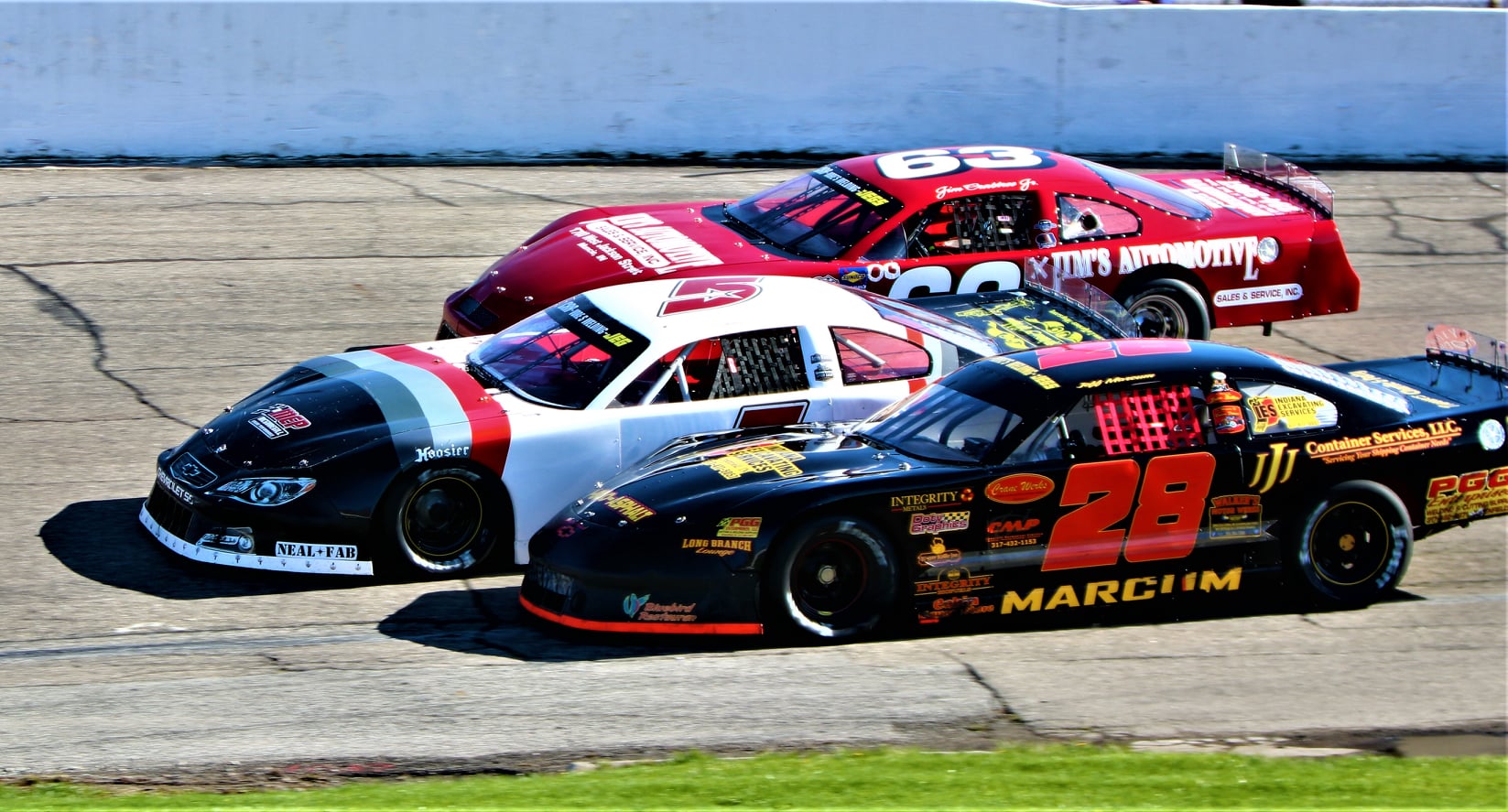 Cabin Fever at Shadybowl on April 2nd to Open Season

Nashville, TN (Thursday, January 12, 2023) – Champion Racing Association Powered by JEGS has released the Vore’s Welding CRA Late Model Sportsman Series 2023 Schedule. The racing calendar runs from April through October with at least one event per month for the tour beginning its 19th year of competition.

The first race of 2023 will be on Sunday, April 2nd, part of the traditional Cabin Fever event, at Shadybowl Speedway in DeGraff, Ohio. Ryan Fleming won last year’s race which was the first ever appearance of the Vore’s Welding CRA Late Model Sportsman Series at the uniquely configured oval in central Ohio.

On April 15th, the CRA Sportsman join the CRA Street Stocks at Anderson Speedway in Anderson, Indiana for the first of four appearances in 2023. An event, to be announced, is scheduled to follow before the Series returns to the high-banked quarter mile oval on June 17th.

For the first time in series history, the cars and stars of the Vore’s Welding CRA Late Model Sportsman Series take on the historic high-banked half mile in Salem, Indiana on July 22nd. The Saturday night race at Salem Speedway will be part of the GAS/CRA Street Stock Challenge event.

The longest distance race of 2023, the Madison County 200, is set for Saturday, August 5th at Anderson Speedway.

Traditional events at Winchester (Sept. 3) and Anderson (Sept. 16) make up the schedule in September.

The popular New Stars Race and Championship race for the Vore’s Welding CRA Late Model Sportsman Series will again be part of the famed Winchester 400 Race Weekend on October 13th and 14th.

Keegan Sobilo was crowned the Series champion a season ago in Winchester, Indiana and looks to defend his title in 2023 starting April 2nd at Shadybowl Speedway.

To learn more about Champion Racing Association Powered by JEGS and all four of its touring series, visit cra-racing.com. 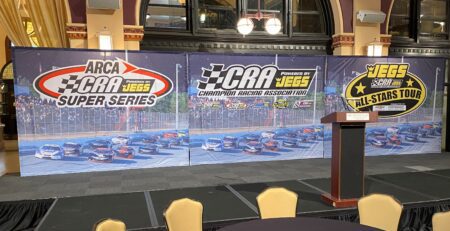